Glenn Close On 8 Oscar Nods And No Wins: ‘I Don’t Think I’m A Loser’ 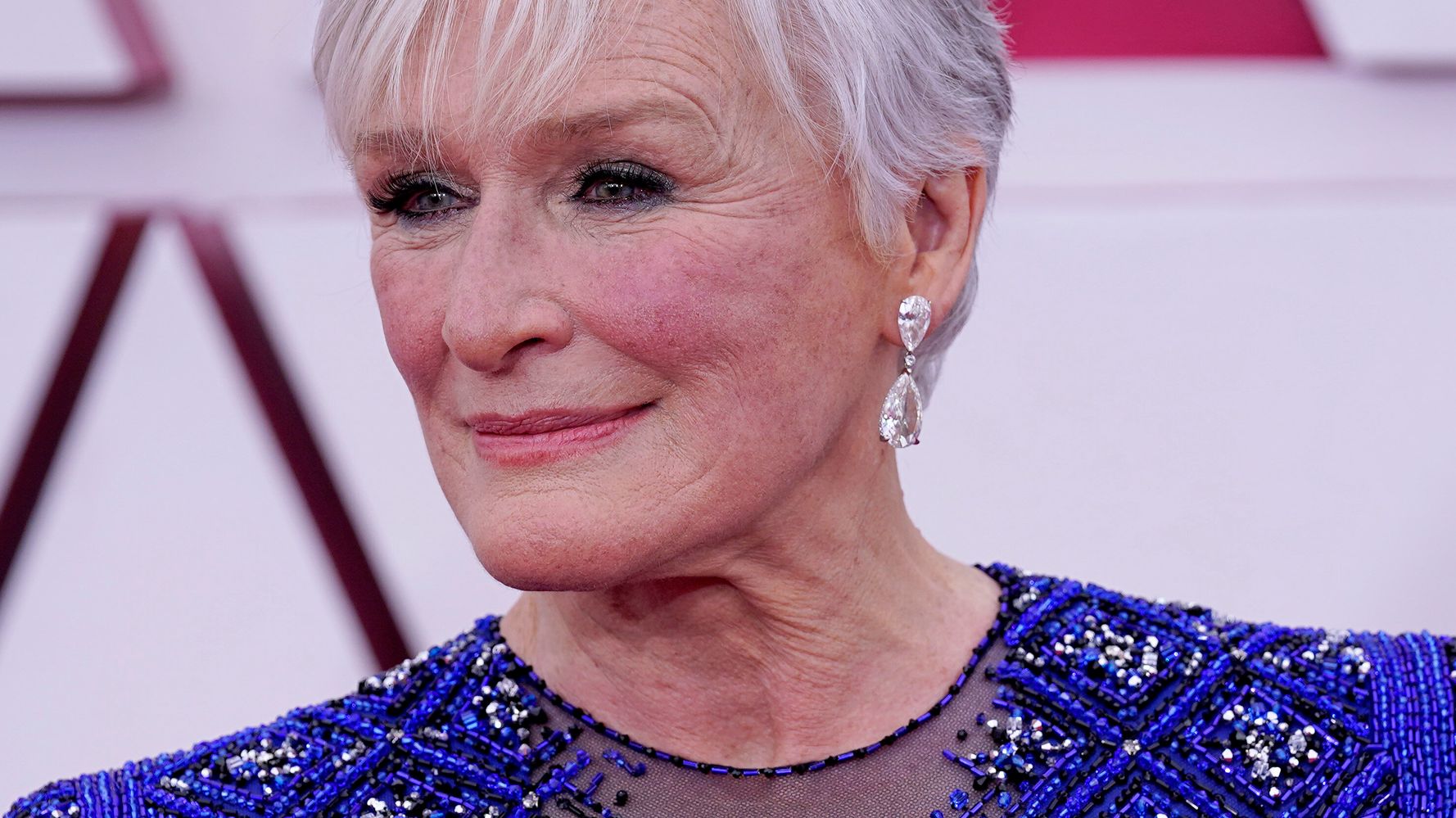 NEW YORK (AP) â€” Though Glenn Close has been nominated for eight Oscars without any wins, the distinguished actor wants to make one thing clear: she is not a loser.

Close has been nominated for best actress four times and she competed for her fourth best supporting actress honor at last monthâ€™s Academy Awards. WhenÂ â€œMinariâ€ star Youn Yuh-jung won the prize, theÂ Los Angeles Times published an articleÂ with the headline, â€œAfter 8 Oscar losses, Glenn Close is now tied as the most nominated actor without a win.â€ It prompted Emmy winnerÂ Sarah Paulson to tweetÂ in Closeâ€™s defense, â€œI wish this conversation would cease. Sheâ€™s brilliant and continues to have an extraordinary and enviable career. Nighty night to this click bait convo to nowheresville.â€

Close, 74, told The Associated Press said she didnâ€™t see the article or Paulsonâ€™s tweet, but she quickly responded with: â€œFirst of all, I donâ€™t think Iâ€™m a loser.â€

â€œWho in that category is a loser? Youâ€™re there, youâ€™re five people honored for the work that youâ€™ve done by your peers. Whatâ€™s better than that?,â€ she said. â€œAnd I honestly feel that the press likes to have winners and losers. And then they say, â€˜Who is the worst dressed?â€™ And, you know, â€˜Who made the worst speech?â€™ Forget it. Itâ€™s not what itâ€™s about.â€

Looking directly in the camera, she passionately ended with: â€œI say, (expletive) them!â€

The actor said a year after being homebound because of the pandemic, she really enjoyed seeing her peers at the socially distanced Academy Awards.

â€œAnd thatâ€™s what we need to do. You need to be able to mix with your own kind and … be able to express your appreciation and how much youâ€™ve been inspired by them. And that meant a lot, I think, to everybody,â€ she said.

One of the last projects Close worked on before the pandemic hit was aÂ spoken word jazz album with Grammy-winning musician Ted Nash.Â It was released Friday and recorded in New York City at Jazz at Lincoln Center.

She said sheâ€™s finally returning to New York this week for the first time in over a year.

â€œI feel, I think like millions of other people, changed by (the pandemic) and still disturbed by it. I think we have to really take time to know that you donâ€™t come out of something like this easily. You have to really pay attention to where you are. It was not easy. I think all of us came out with an experience and I think a lot of stories will come from this time,â€ Close said from Montana, where sheâ€™s been living since late 2019. â€œI certainly value getting together with other people. I value community more. I mean, I was lucky to be near my family through the whole thing.â€

During the pandemic she was able to filmÂ â€œSwan Songâ€Â in Canada alongside Oscar-winning actor Mahershala Ali. The Apple TV+ film does not have a release date.

â€œIf itâ€™s half as beautiful as the experience of making it, itâ€™s going to be a fantastic movie for people to see,â€ she said.

â€œI noticed when I was up there, the whole crew was always like this,â€ Close added as she put hand over nose and mouth. â€œYou never saw somebodyâ€™s whole face. You just saw their eyes. And I as an actor, I hang on peopleâ€™s eyes, right. So I thought, â€˜Oh, the eyes are the most important thing.â€™ But when I would go and Iâ€™d say, â€˜OK, Iâ€™m six feet away, can I just see your face for five seconds?â€™ And it would be a revelation every single time.â€

Most of the time you had no idea what that person really looked like. And I really feel that we need our whole faces. And Iâ€™m so happy that now we can get into a situation where we could see our faces in real time. That means a lot to me.â€