GoFundMe Raises $332,000 For Teen Ordered To Pay For Killing Rapist 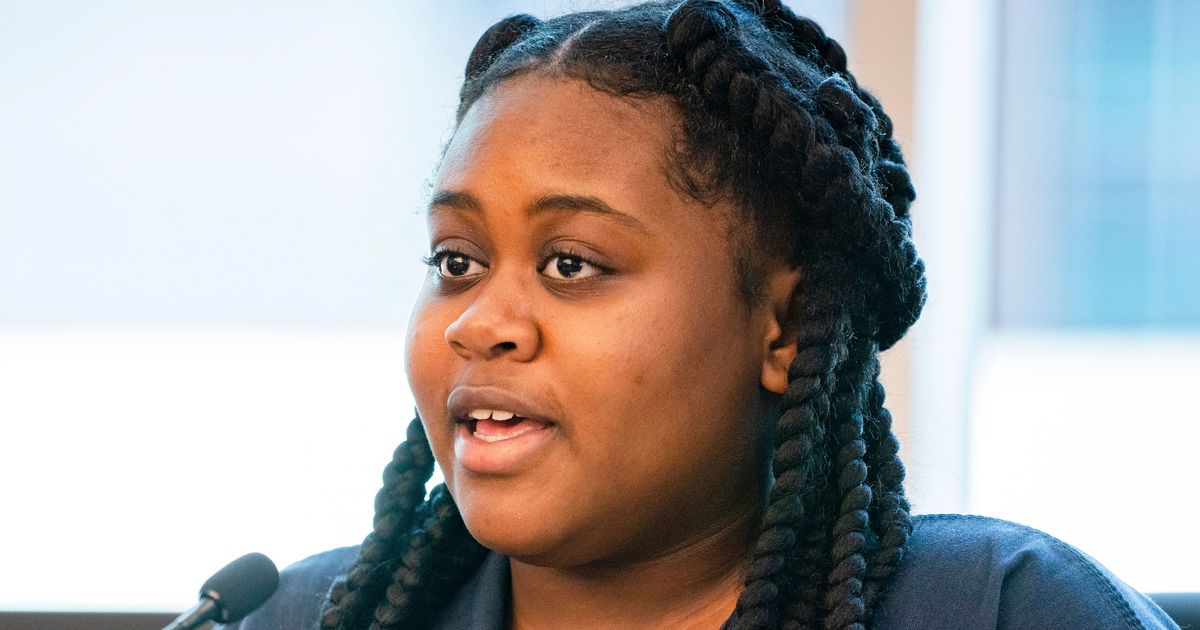 An Iowa human trafficking victim who stabbed her accused rapist to death and was ordered by a judge to pay $150,000 to the man’s family is receiving support from thousands of GoFundMe donors.

A fundraising appeal for Pieper Lewis, the 17-year-old girl who faces five years of closely supervised probation for the killing, had raised over $332,000 from about 8,700 donations as of Thursday morning — more than double the original GoFundMe goal.

Leland Schipper, Lewis’ math teacher at Des Moines Lincoln High School, organized the GoFundMe to help with the restitution payment. Iowa law requires those convicted of a felony causing the death of another person to pay $150,000.

“A child who was raped, under no circumstances, should owe the rapist’s family money,” Schipper wrote in the GoFundMe appeal. As donations surpassed the amount of the restitution, Schipper added: “I am overjoyed with the prospect of removing this burden from Pieper.”

Lewis pleaded guilty to involuntary manslaughter and willful injury in the 2020 fatal stabbing of 37-year-old Zachary Brooks. She was 15 at the time.

Authorities said Lewis was a runaway seeking to escape an abusive home life sleeping in the hallways of a Des Moines apartment building when Brooks took her in and began trafficking her to other men for sex. He also raped her repeatedly, she said.