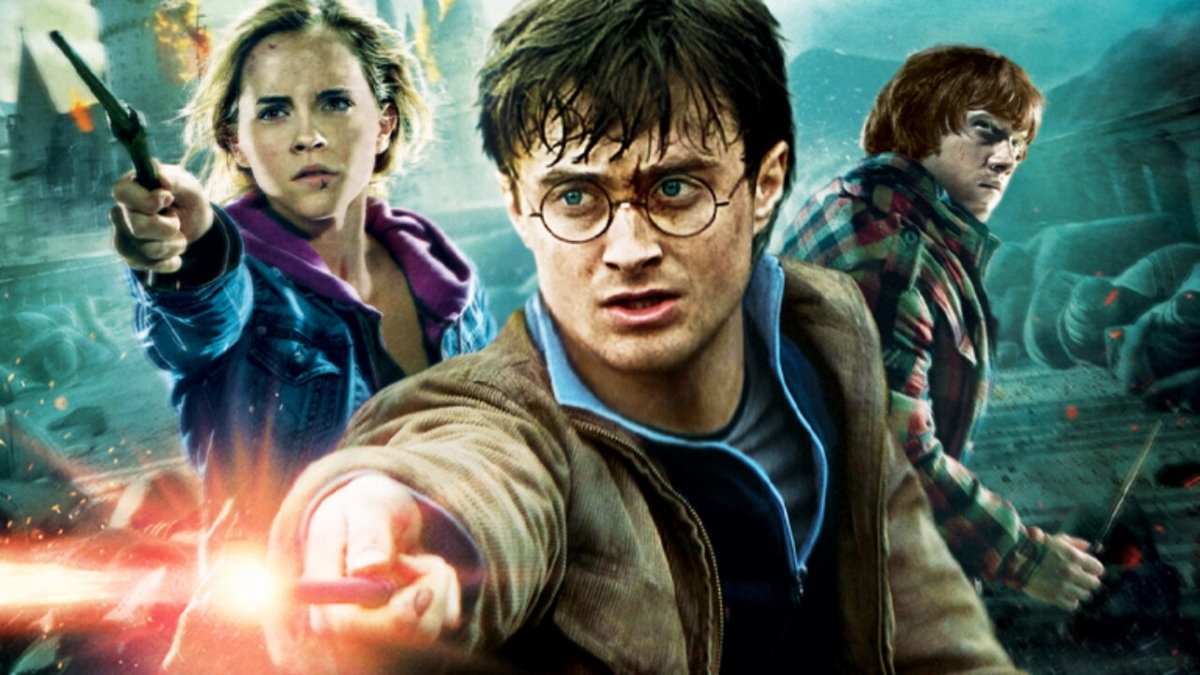 Warner Bros. TV CEO Channing Dungey has shared that a TV series based on the mega-popular book and film series ‘Harry Potter’ may be coming soon.

“There is a tremendous amount of ambition for that,” Warner Bros. TV CEO said, adding, “and we are engaged in a number of different conversations,” reports eonline.com.

“I wish I could tell you that something was imminent on the horizon but there is a lot of interest and a lot of passion for it,” she continued.

“What’s great is that you see how the audience is so engaged and so ready.”

However, Dungey stated she’s optimistic about what the future holds, insisting: “We’re just trying to figure out what the right next step is.”

On the Warner Bros. film side of things, the universe has continued with the Fantastic Beasts series, most recently marked by 2022’s ‘Fantastic Beasts: The Secrets of Dumbledore’.