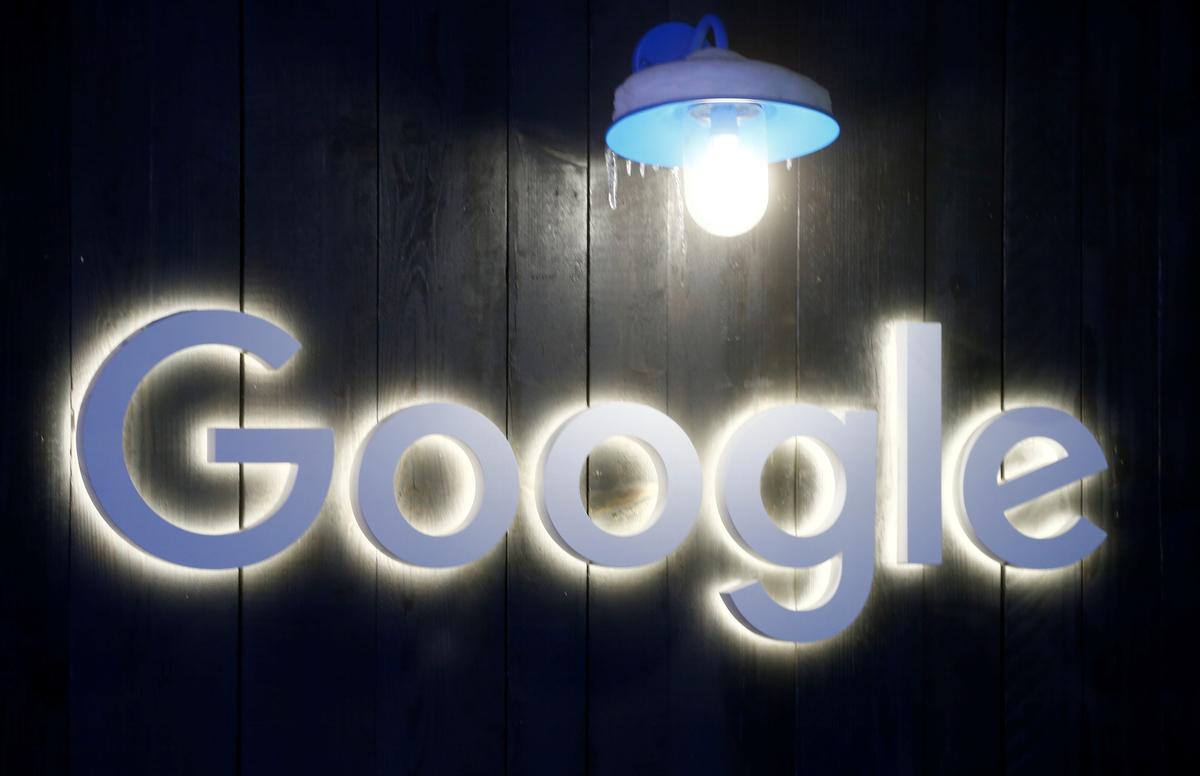 OAKLAND, Calif. (Reuters) – Alphabet Incâ€™s (GOOGL.O) Google said on Thursday it was tackling unlawful discrimination by barring housing, employment and credit ads from being targeted to its users based on their postal code, gender, age, parental status or marital status.

The new policy, which will take effect by the end of the year in the United States and Canada, comes more than a year after the U.S. Department of Housing and Urban Development (HUD) charged Facebook Inc (FB.O) for selling discriminatory housing ads and said it was looking into similar concerns about Google and Twitter Inc (TWTR.N).

U.S. protests following the death of George Floyd, an African American man who died in police custody in Minneapolis, have placed a spotlight on racial inequities, including the challenges black people face in finding jobs and housing. But Google said its new policy was not a reaction to the protests.

â€œWe had been working constructively with HUD on these issues since last year, and our timeline has not been driven by current events,â€ Google spokesperson Elijah Lawal said.

Google had previously barred advertisers from choosing ad targets based on usersâ€™ race, religion, ethnicity or sexual orientation. But researchers investigating discrimination have said advertisers could still use other data to exclude lower-income individuals and racial minorities from their potential customer pool.

For example, ZIP codes, which refer to geography, could be a proxy for race as people of similar background sometimes cluster in neighborhoods.

Facebook banned advertisers from using ZIP codes, age and gender to decide who would see ads days before HUD took action last year. The company and U.S. prosecutors said the case, which was referred to a federal court in New York, is ongoing.