GOP Gov. Candidate: Women Should Be Charged With Murder For Violating Abortion Ban 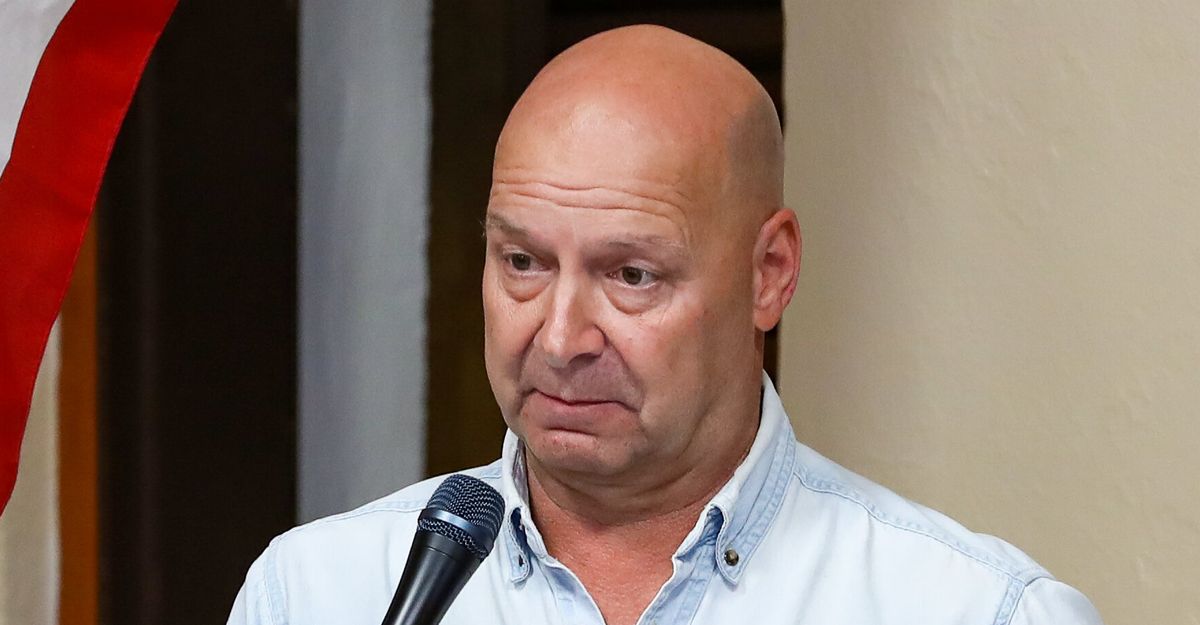 Doug Mastriano, the Donald Trump-backed GOP nominee for governor of Pennsylvania, in 2019 agreed that women who violate a so-called “fetal heartbeat” abortion ban he was sponsoring should be charged with murder.

In an interview with radio station WITF that was unearthed by NBC News this week, state senator Mastriano was asked whether a woman “who decided to have an abortion, which would be considered illegal abortion, be charged with murder?”

“OK, let’s go back to the basic question there,” Mastriano responded. “Is that a human being? Is that a little boy or girl? If it is, it deserves equal protection under the law.”

“Yes, I am,” responded Mastriano, who has backed former President Donald Trump over his 2020 election lies and previously drawn backlash after being photographed wearing a Confederate uniform.

Listen to the audio here.

Mastriano this week claimed to conservative network Real America’s Voice that his views on abortion “are kind of irrelevant because I cannot rule by fiat or edict or executive order on the issue of life.”

“It’s up to the people of Pennsylvania,” he added. “So if Pennsylvanians want exceptions, if they want to limit the number of weeks, it’s going to have to come from your legislative body and then to my desk.”

.@dougmastriano on abortion extremist label: “My views are kind of irrelevant… I cannot rule by fiat or edict or executive order on the issue of life. It’s up to the people of Pennsylvania…The radical on abortion is Josh Shapiro who thinks it’s ok to kill a baby up to birth.” pic.twitter.com/jGqzeCuCR2