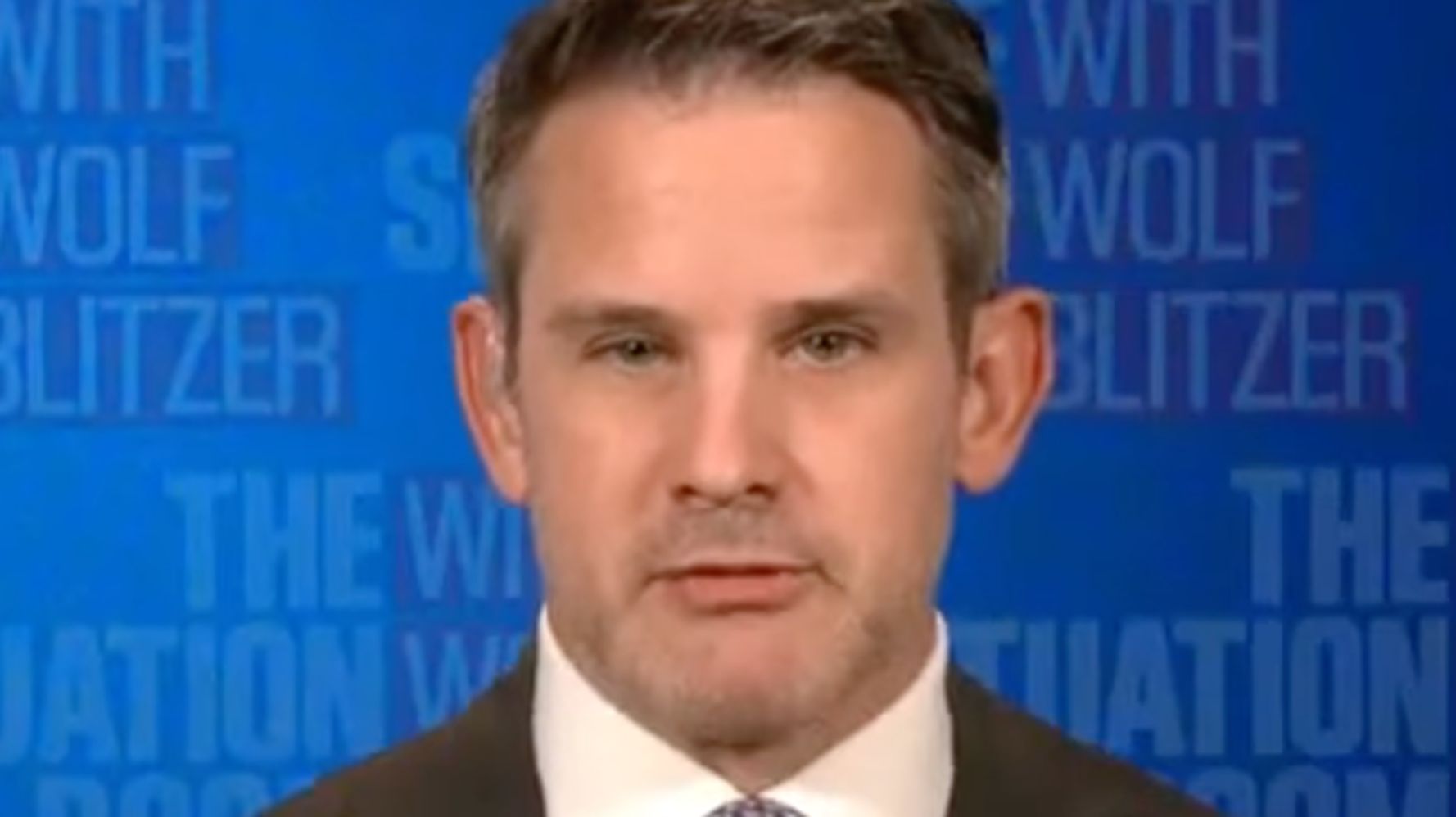 GOP whitewashing of the U.S. Capitol riot was â€œextremely dangerous,â€ said Kinzinger, who last week was censured by his own party for serving on the House committee investigating the Trump-incited U.S. Capitol riot, on CNNâ€™s â€œThe Situation Room.â€

â€œIf there was a word even more intense than dangerous I would use that,â€ he added.

Kinzinger, who is not seeking reelection to Congress this year, suggested it was â€œnot a far thoughtâ€ that â€œsomeday, some militia shows up somewhere to do something and then some counter-militia shows up, and truly at that point that is how you end up in a civil war.â€

â€œI never would say that we would ever have ended in that position, but I now believe it is a real possibility that we have to be wide-eyed as we walk into so we donâ€™t have that happen again,â€ he added.

Pressed by anchor Wolf Blitzer on whether he truly feared a civil war was brewing, Kinzinger responded:

â€œI do. And a year ago I would have said no, not a chance. But I have come to realize when we donâ€™t see each other as fellow Americans, when we begin to separate into cultural identities, when we begin to basically give up everything we believe so we could be part of a group, and then when you have leaders that come and abuse that faithfulness of that group to violent ends, as we saw on January 6, we would be naÃ¯ve to think itâ€™s not possible here.â€