GOP Sen. Lisa Murkowski Calls For Trumpâ€™s Removal, Unsure If She Will Remain In Party 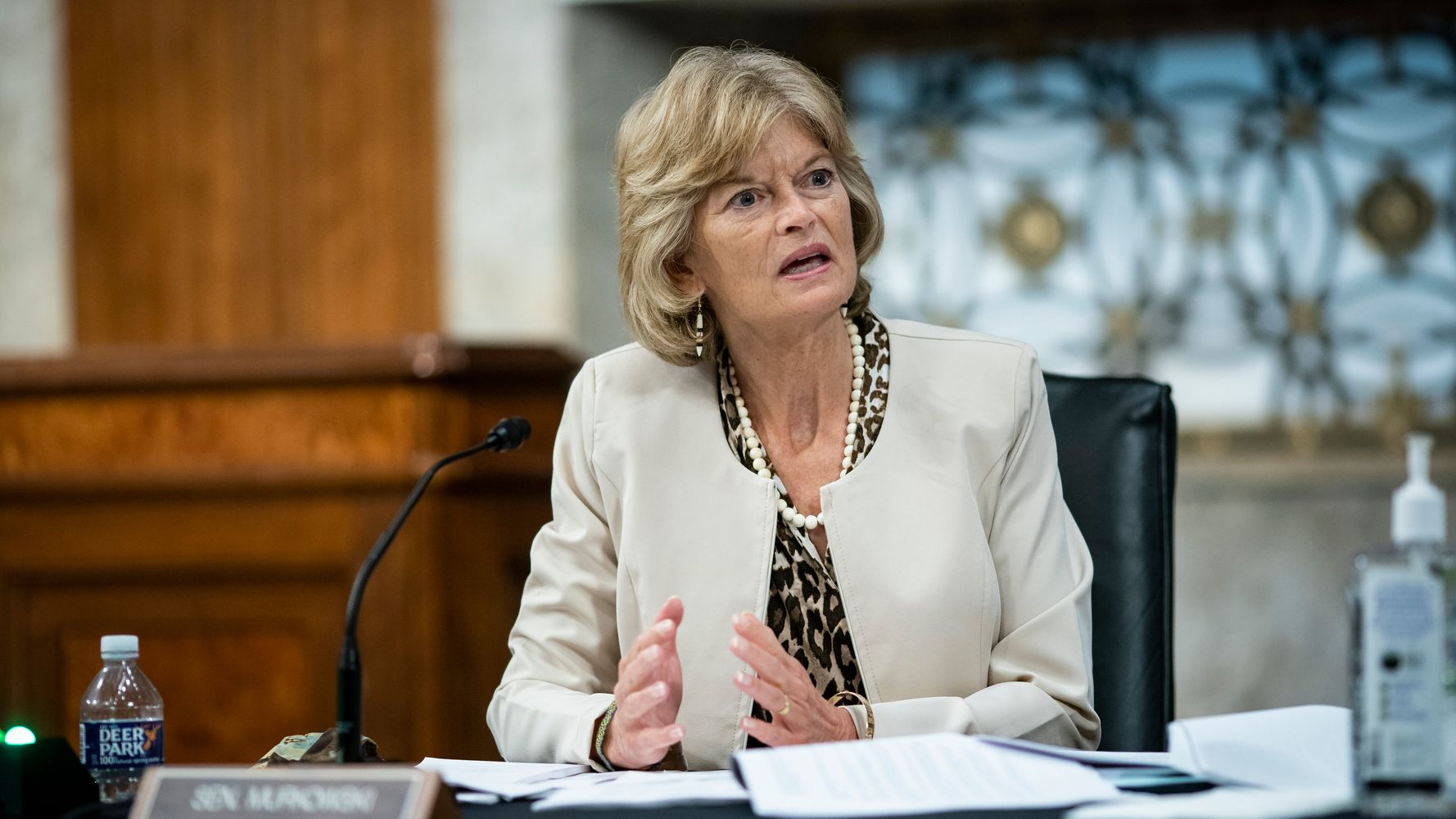 Republican senator Lisa Murkowski called on President Donald Trump to resign on Friday following his encouragement of violence ahead of the riot at the U.S. Capitol building.

â€œI want him to resign. I want him out. He has caused enough damage,â€ the Alaska senator told Anchorage Daily News.

Hundreds of Trump supporters stormed the Capitol buildingÂ on Wednesday after the president falsely reiterated that the election had been stolen from him. He encouraged his supporters to head to the Capitol and make their feelings known to congressional lawmakers.

Murkowski said she fully blames Trump and his rhetoric for the riot in Washington, D.C.Â She later criticized the president for his decision to not appear at President-elect Joe Bidenâ€™s inauguration and for giving little focus to the current COVID-19 pandemic.

As hundreds of rioters violently clashed with Capitol police, Trump did little to discourage the violence. After a few hours, he posted a video to Twitter asking his supporters to be peaceful only to reiterate minutes later that Democrats had fraudulently stolen the election.Â

Murkowski added later that sheâ€™s unsure if she will remain a Republican or become an independent after the Trump administration and many of her Republican colleagues have become so extreme.Â

â€œThereâ€™s a lot of people who actually thought that I did that in 2010, think that I became an independent,â€ the senator said. â€œI didnâ€™t have any reason to leave my party in 2010. I was a Republican who ran a write-in campaign and I was successful. But I will tell you, if the Republican Party has become nothing more than the party of Trump, I sincerely question whether this is the party for me,â€ she said.â€

Murkowski isnâ€™t the only Republican calling for Trump to be removed from office, only two weeks before his presidency ends. Two GOP governors â€• Phil Scott (Vt.) and Larry Hogan (Md.) â€• have called for Trump to step down, asking Vice President Mike Pence to invoke the 25th Amendment, a law that allows the vice president to take over presidential duties when the president is incapacitated in some way.

Other Republicans,Â including Reps. Adam KinzingerÂ (Ill.) and Steve Stivers (Ohio), have urged Pence to invoke the 25th.

â€œWhen pressed to move and denounce the violence he barely did so, while of course victimizing himself and seeming to give a wink and a nod to those doing it,â€ Kinzinger said in a Thursday statement. â€œAll are indications are that the president has become unmoored, not just from his duty, but from reality itself.â€

A few dozen Democrats have also called on Trump to be removed from office â€• through either invoking the 25th Amendment or impeachment.Â House Speaker Nancy Pelosi (D-Calif.) and Senate Minority Leader Chuck Schumer (D-N.Y.) have both called on Trump to step down.Â

Itâ€™s highly unlikely that Pence will use the 25th Amendment since the vice president has already signaled he does not want to invoke the law and Trump is hemorrhaging Cabinet members to their own resignations. House Democrats have already announced that they plan to introduce articles of impeachmentÂ following the presidentâ€™s irrational behavior.Â Â