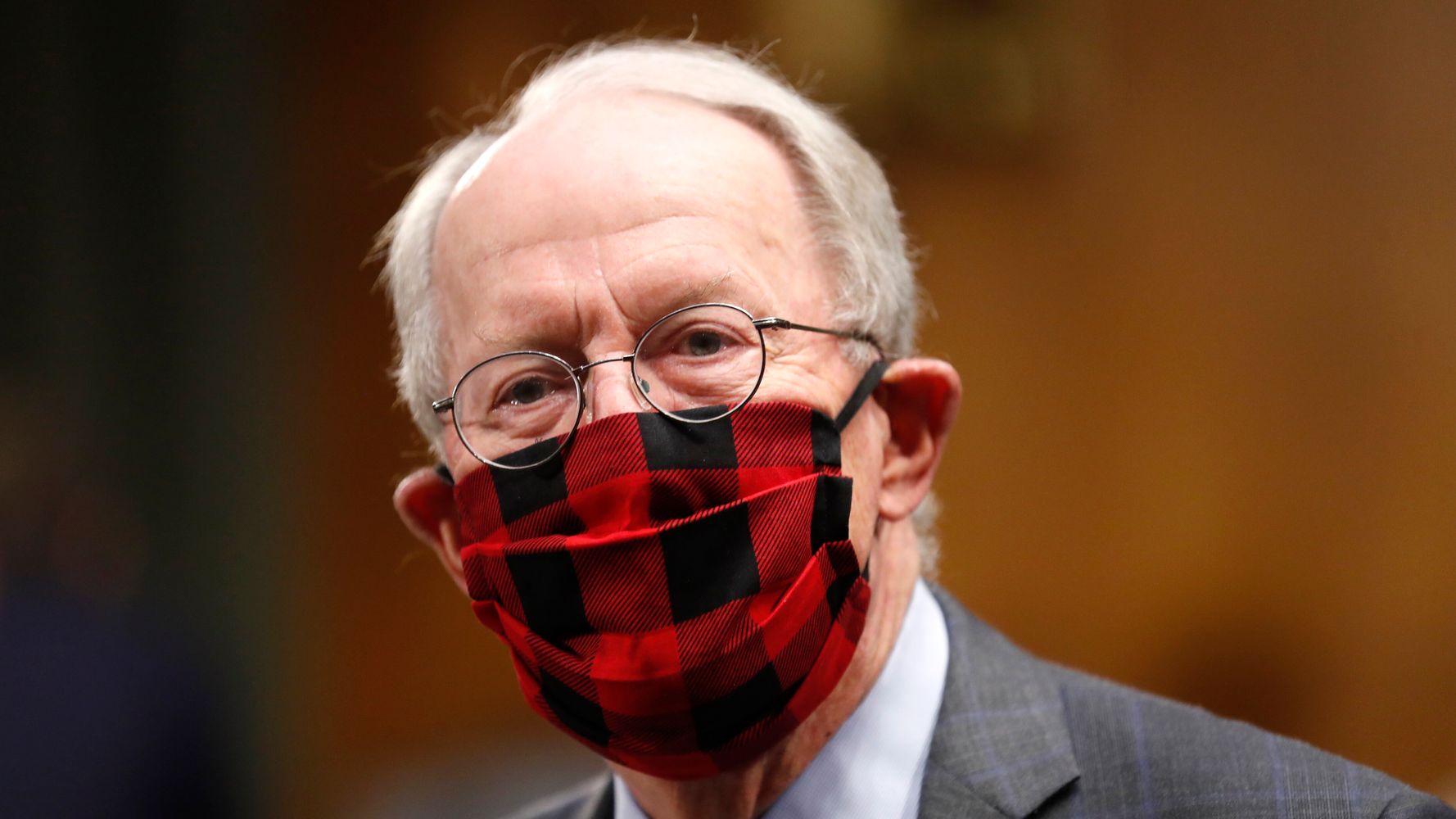 Sen. Lamar Alexander (R-Tenn.), chair of the Senate health committee,Â implored President Donald Trump on Sunday to wear a mask â€œfrom time to timeâ€ and to leave coronavirusÂ health and medical recommendations to the experts.

â€œI wish the president would wear a mask when itâ€™s appropriate because millions of Americans admire him, and they would follow his lead,â€ Alexander, who is retiring at the end of this year, said on CNNâ€™s â€œInside Politics.â€

His urging came as confirmed worldwide coronavirus cases surpassed 10 million on Sunday. The U.S. has the worldâ€™s highest virus death toll and on Friday reported an all-time high of 40,000 daily cases.

â€œMy suggestion to the president all along, and for the other political leaders, is let the experts do the talking about medicine. People trust them,â€ Alexander said when asked whether people should look to Trump for health advice.

â€œIf wearing a mask is important, and all of the experts tell us that it is in containing the disease in 2020, it would help if from time to time the president would wear one to help us get rid of this political debate that says, â€˜If youâ€™re for Trump, you donâ€™t wear a mask. If youâ€™re against Trump, you do,â€™â€Â  he said.

That partisan divide was on full display Sunday on political talk shows.

Trumpâ€™s secretary of health and human services, Alex Azar, said the president and Vice President Mike Pence are exempt from having to wear masks because they are in a â€œunique positionâ€ in which they are tested for the virus regularly.

â€œAnybody around them are tested that day. Theyâ€™re leaders of the free world. They have very different circumstances than the rest of us,â€ he said on CNNâ€™s â€œState of the Union.â€

â€œThe president should be (an) example. Real men wear masks. Be an example to the country, and wear the mask,â€ she said.

Trump has repeatedly refused to wear a mask in public.Â

â€œI didnâ€™t want to give the press the pleasure of seeing it,â€ he said in late May while visiting a Ford Motor Co. plant in Michigan.