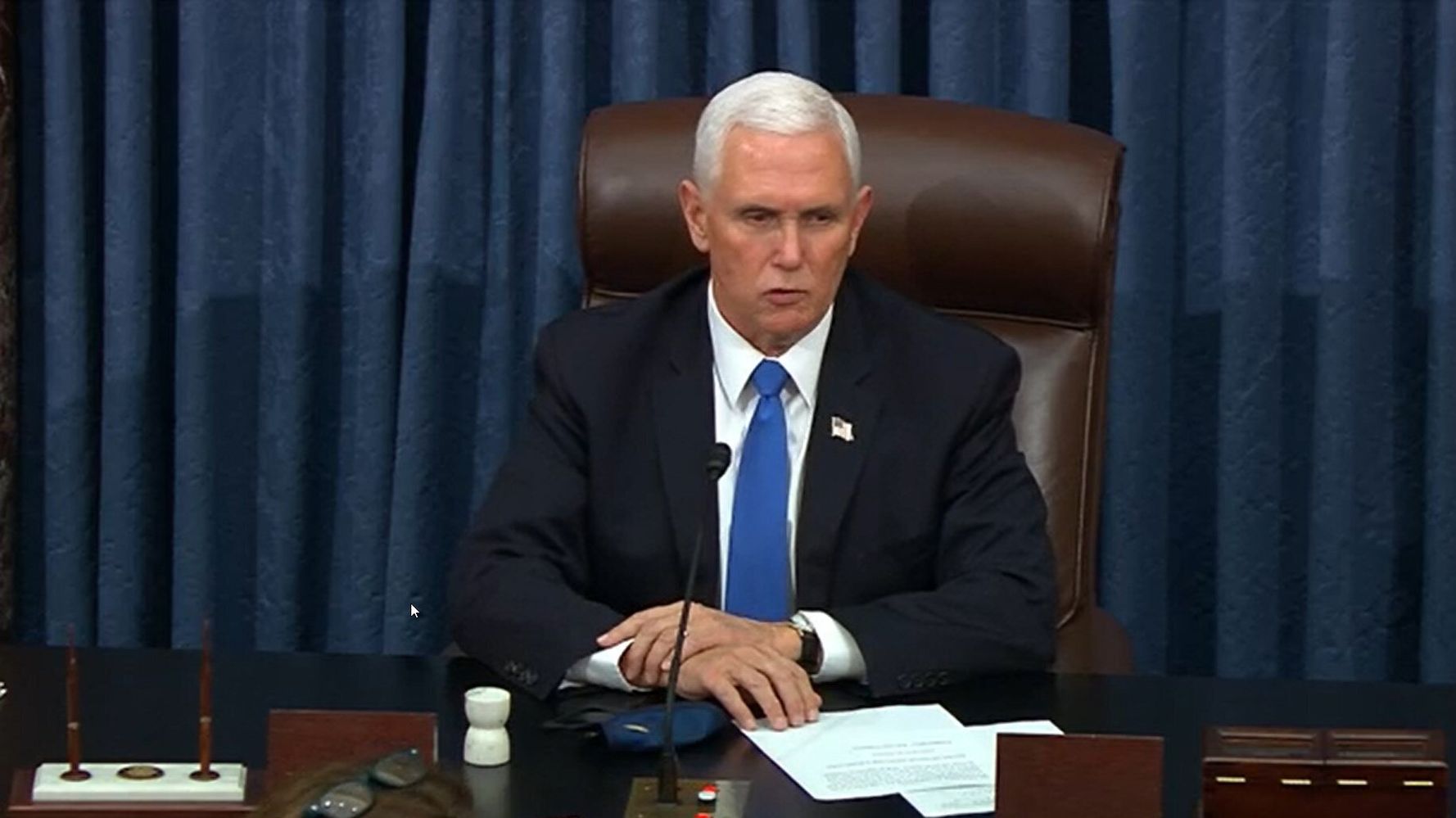 Sen. James Inhofe said heâ€™d â€œnever seenâ€ Vice President Mike Pence as angry as he was at President Donald Trump on Wednesday after the president blasted him repeatedly for declining to block the certification of President-elect Joe Bidenâ€™s election victory.

Inhofe, Oklahomaâ€™s senior senator, said heâ€™s spent more than five decades in politics and has â€œknown Mike Pence forever.â€ But he told the Tulsa World on Wednesday night that heâ€™d â€œnever seen Pence as angry as he was today.â€

During a Washington rally earlier on Wednesday, Trump told the crowd: â€œMike Pence, I hope youâ€™re going to stand up for the good of our Constitution and the good of our country and if youâ€™re not, Iâ€™m going to be very disappointed in you, I will tell you right now.â€

Trump says he’s leading a march to the capitol building to heckle Congress as they vote confirm Joe Biden as the next President of the United States. pic.twitter.com/VnxandDYL6

Later, after members of the Trump-inspired mob stormed the Capitol, Trump ripped Pence further on Twitter, saying he lacked â€œcourage.â€Â

Pence, who had been one of Trumpâ€™s most servile enablers,Â penned a lengthy letter to Congress on Wednesday that refused to submit to the presidentâ€™s demands that he reject Bidenâ€™s victory.

â€œIt is my considered judgment that my oath to support and defend the Constitution constrains me from claiming unilateral authority to determine which electoral votes should be counted and which should not,â€ Pence wrote.

Inhofe, who also had been a steadfast Trump supporter, also told the newspaper the president could have done more to help control the insurrectionists.

Trump â€œonly put out one statement that Iâ€™m aware of,â€ Inhofe said. â€œThis was really a riot. He should have shown more disdain for the rioters. I donâ€™t want to say he should have apologized â€” thatâ€™s not exactly accurate â€” but he should have expressed more disdain.â€