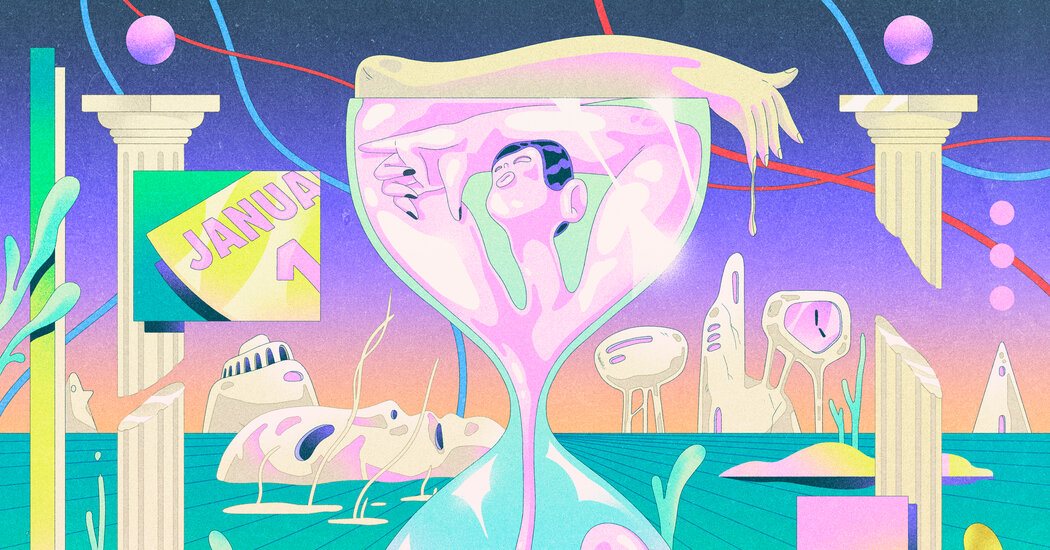 For the past 10 years, Alex Boughen made big, determined New Year’s resolutions. “It was always eating healthier, working out more, that kind of thing,” he said.

The problem was he could never keep them. “I was one of those people who went to the gym on Jan. 2,” said Mr. Boughen, 28, who works for a communications agency in Ontario. A couple of weeks later, he said, “they never saw my face again.”

Sometime this summer, it dawned on him that he could approach things differently. Rather than wait until the first day of the new year to overhaul his habits, he would try and make small and incremental changes. If he missed a run one morning, he would go for a walk after dinner instead. He would try to eat a few meals at home where he could control the ingredients and make sure they were healthy.

Most important, messing up one day didn’t mean giving up completely. “If I don’t hit a goal one day, I just try again the next day,” he said. “It’s a much better strategy than waiting until the new year to try again.”

The new year is almost here, and with it, myriad resolutions. But some millennials and Gen Zers are abandoning the tradition, opting instead to work on themselves year-round or the moment they realize they need to change. If they really want to do things differently, they figure, why wait for Jan. 1?

Mr. Boughen pointed out that the reason many people don’t accomplish their goals is because they procrastinate. “A lot of us find ourselves always pushing things off,” he said. “I always say I will start on Monday, or I will start in the new year. That was toxic for me.”

Noah Schnable, 20, a student at Southern New Hampshire University, also found himself pushing off his goals of becoming a well known game streamer. “To do what I want, I need to stream at least three or four hours a day,” he said. “But I definitely have a procrastination issue where I put everything off until the next day.”

He thought about making a New Year’s resolution but ultimately decided the only way to achieve his goals was to start immediately. “Now when I find myself saying I’ll stream tomorrow or a little bit later in the week, I just say to myself, ‘Actually, you have time to do it now,’” he said.

Another benefit to this strategy is that he is going to feel much more confident going into 2022 knowing he’s already made progress on his dreams. “On New Year’s I will hopefully have a really good feeling that I have already started on my goals,” he said. “It feels good to know I am already on my way.”

Other young people are being realistic about what they need to accomplish a lasting change — and it isn’t a trendy New Year’s resolution.

Abbey Phaneuf, 22, who lives in New York and is a marketing associate at Loftie, a company that makes consumer goods that help you sleep better, said that every year she feels pressure to make a resolution.

“I get a lot of TikToks that are about workout routines, and how to change your body in a month, and what you should be eating,” she said. “I think people see other people trying to become the best versions of themselves, and they feel like they should do the same.”

But she knows that in order to really change her life, she has to want to go deep within; it can’t just be something she is doing because of groupthink. “If you are just going to the gym because of something you saw on TikTok, that isn’t sustainable.”

She’s skipping the whole resolution thing this year. Instead, she’s focusing on making the change she wants — participating in more activities in New York City — gradually. “I’ve been looking up things for a while — running clubs and volunteering,” she said. “It’s an ongoing goal of mine, and I’m going to do it when I’m ready.”

That’s why this year she decided to work on herself on her own schedule.

In October she started feeling burned out because she was doing too many favors for people. She was helping plan surprise birthday parties for friends and going on trips she didn’t really want to attend. “I decided I was going to have a New Year’s resolution to say ‘no’ more often and take care of my mental health,” she said. And she was determined not to wait until the first day of 2022 to start.

So far she already turned down a trip to Nashville over the holidays and said no to a friend who wanted her to dog sit. “If I would have waited until January to start my resolution, I would have said yes to these things and been exhausted,” she said. “Now I feel good sooner.”

Like Ms. Mooshian, other people think their resolutions are so important that they can’t wait.

Jarrett Adlof, 34, a pop punk musician in Dallas, has felt so much negativity in the world this year. “We’ve all been through such an awful two years,” he wrote in an email. “I need more positivity going into 2022. I can’t let these last few weeks beat me down on the way.”

That’s why he decided to start his resolution — to mute accounts on social media that are mostly posting negative thoughts — in the middle of December, rather than wait until the new year. 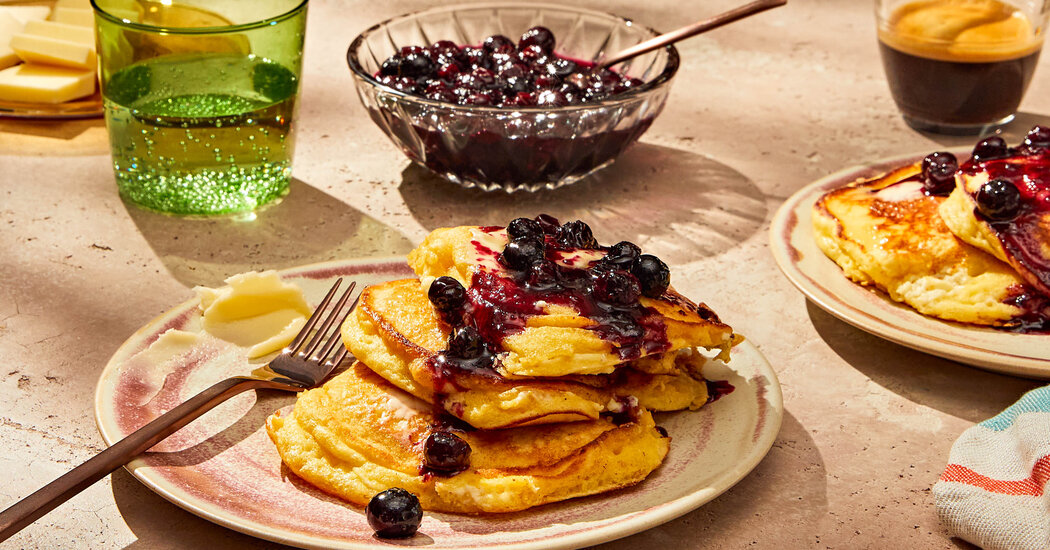 A Few Simple Tricks Yield the Most Tender Pancakes 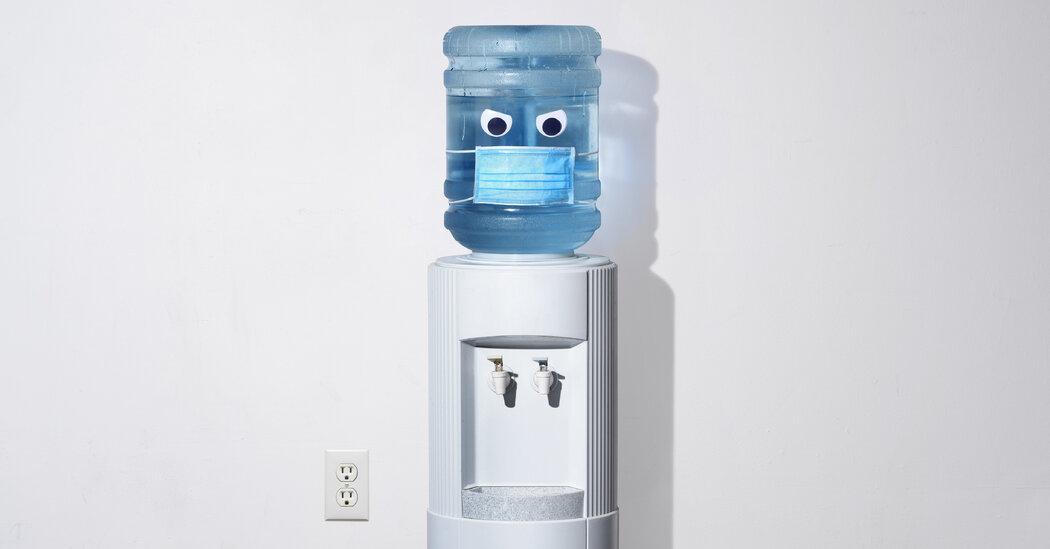 When Your Office Decides the Pandemic Is Over 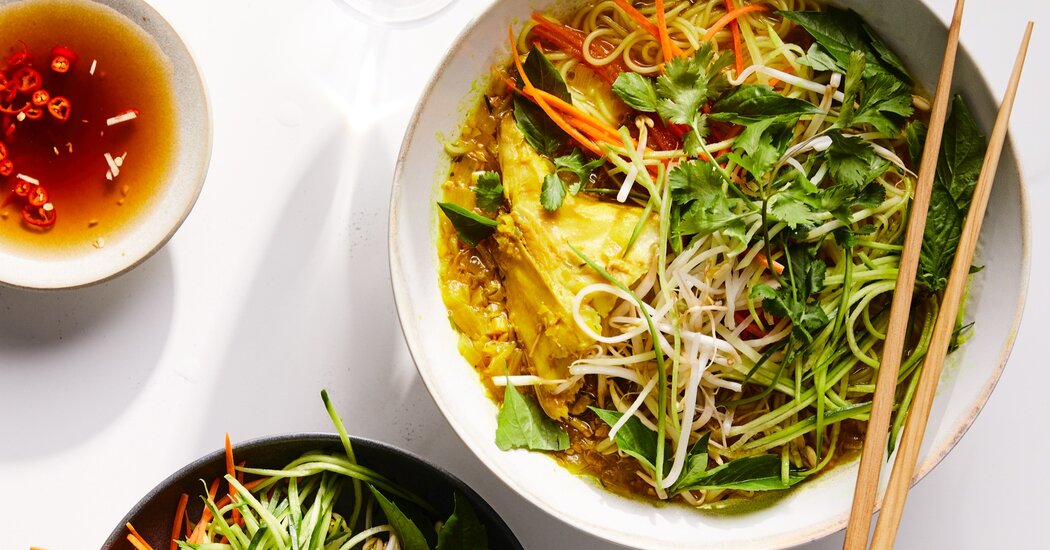 Fish Sauce Is Good for Just About Everything