The report gives all the more credence to calls from Australian Medical Association President Tony Bartone last month for a new education campaign that puts science first and counters the misinformation peddled by celebrities. But that campaign has to be smart. And it has to beat the anti-vaxxers at their own game by using social media in a way that really connects with people, to educate them and quell parents’ fears about immunisation, regardless of how unreasonable those fears might seem.

More than 94 per cent of one-year-old children are immunised in Australia, up from 86 per cent in 1999, but Bartone argues that achievement is at risk if the anti-vaccination movement continues to move from the fringe of society to the mainstream.

COVID-19 has shown us how dangerous a disease can be without a vaccine. The world is desperately waiting for one to be developed to allow our normal lives to resume and the economy to recover, without fear of illness or death.

Thanks to vaccines, the world has eradicated smallpox and almost wiped out diseases with terrible, sometimes fatal consequences for children, like polio and measles (although a global surge in measles cases in 2018 resulted in the deaths of 140,000 people, mostly children).

The rotavirus vaccine, delivered to babies at age two months and four months, now stops about 7000 babies and young children presenting to hospital each year in Australia with severe diarrhoea. Herd immunity developed through the whooping cough vaccine (which women also now receive late in pregnancy) helps prevent the deaths of babies too young to be vaccinated.

Vaccinations not only protect an individual from disease, they also protect the community through herd immunity. If enough people in a community are vaccinated against a disease, vulnerable people who cannot be vaccinated – like newborn babies – will be protected too. But for diseases like measles, 95 per cent of people need to be vaccinated to achieve herd immunity. So when anti-vaxxers convince one more parent to keep their child unvaccinated, it puts those vulnerable members of our community at risk.

The devastating consequences of letting your immunisation rate fall are all too apparent in Samoa, where a measles outbreak that began last October had by January this year resulted in almost 6000 infections and the deaths of 72 children aged under five. The Prime Minister said the country had learned “a painful lesson” as it desperately tried to play catch-up and immunise at least 90 per cent of its population.

Immunisation levels against measles fell to about 31 per cent in Samoa after two babies died in 2018 shortly after receiving their measles-mumps-rubella vaccination – because the nurses who administered the shots erroneously mixed them with a muscle relaxant. There was nothing wrong with the vaccines themselves, but the damage was done and fearful parents stayed away.

It is easy to prey on parental fear, especially at a time when so many are already on edge and particularly nervous about going to the GP during the COVID-19 pandemic. While social media companies must do more to stop the spread of harmful misinformation on vaccinations, our government too must take the battle up to the “pro-choice” celebrity influencers, with a targeted education campaign that give parents the information they need to feel confident about immunising their children. There is far too much to lose. Just ask Samoa.

Since the Herald was first published in 1831, the editorial team has believed it important to express a considered view on the issues of the day for readers, always putting the public interest first. Elsewhere, we strive to cover a diversity of views without endorsing any of them. 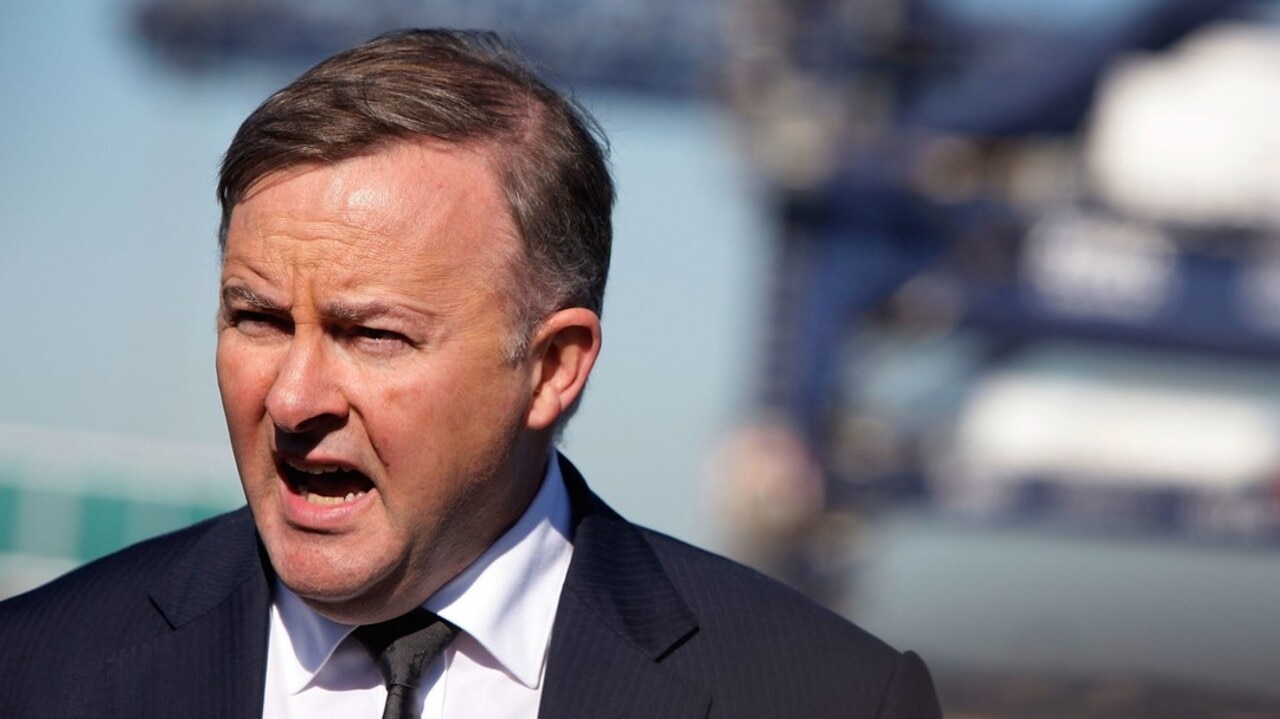 ‘We need an economy that works for people’: Albanese pushes gig workers reform