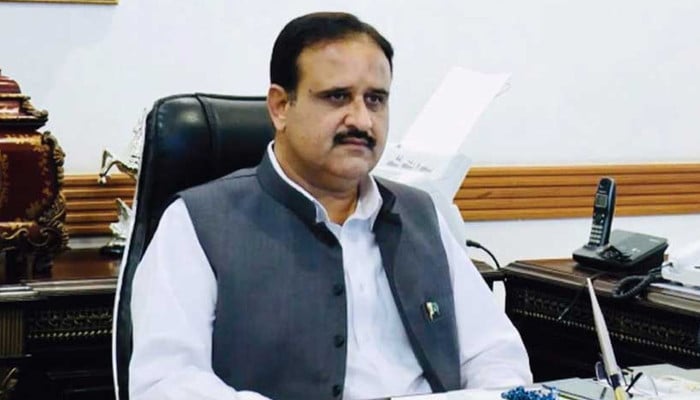 LAHORE:  The provincial government has decided to form a committee to negotiate with the proscribed Tehreek-e-Labbaik Pakistan (TLP), announced Chief Minister Sardar Usman Buzdar on Friday after the outfit staged protests to demand the release of their leader, Saad Rizvi.

Buzdar wrote on Twitter: “We have formed a committee, consisting of senior members of the Punjab Cabinet Raja Basharat and Chaudhry Zaheeruddin to negotiate with the [banned] Tehreek-e-Labbaik.”

He added: “According to the Sunnah of the Holy Prophet (PUBH), we all need to work together for peace and harmony in the country.”

It is pertinent to mention that members of the banned outfit announced a “peaceful protest” after Friday prayers to demand the release of Rizvi.

Meanwhile, two policemen were martyred after cars collided during the protest in the Punjab capital, a police spokesperson said.

According to the spokesperson, the policemen were injured after the cars collided near District Court in Lahore. Following the accident, they were rushed to a hospital, but they succumbed to their wounds.

The martyred policemen were identified as Ayub and Khalid, stationed at Gawalmandi and Mayo Garden police stations, respectively, the spokesperson said.

Moreover, a clash took place between police and workers of the banned outfit near MAO College, where 10 personnel, including the station house officer (SHO), were injured.

They were later shifted to a nearby hospital, the spokesperson said.

Why was Saad Rizvi arrested?

Rizvi was taken into custody shortly after the federal government had declared the TLP a proscribed organisation under anti-terrorism laws and launched a broad crackdown against the party.

The action came after days of violent protests and traffic disruptions in the largest cities of Pakistan, which saw the public and private property being damaged by gangs of hooligans bearing sticks and turning on law enforcement officials at will.

Speaking on the move, Prime Minister Imran Khan had explained that his government had taken action against the banned TLP because it “challenged the writ of the state and used street violence, attacking the public and law enforcers”. 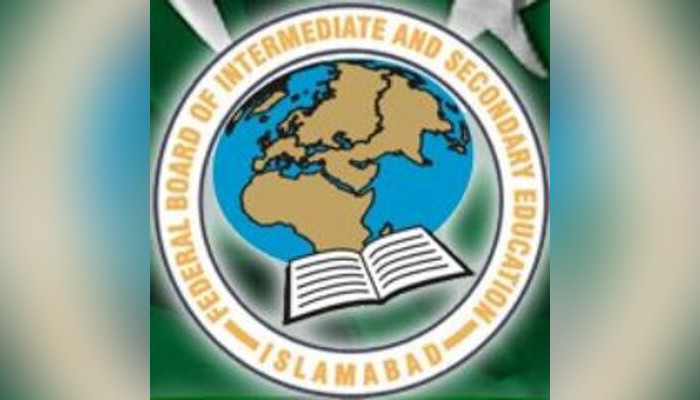 FBISE to announce results of HSSC I, HSSC II on December 10 Govt not be pressurized through weak tactics of resignation: Faisal Javed