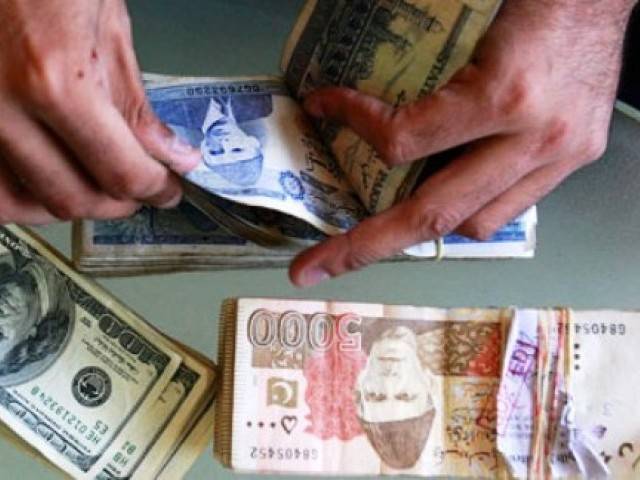 
The Supreme Court has held that the main purpose of an amnesty scheme was to incentivise the payment and collection of stuck-up tax revenue and, therefore, what mattered was the payment by or before the cut-off date.

“The government must actually welcome any voluntary payment made by a taxpayer before the cut-off date,â€ read a four-page judgment authored by Justice Syed Mansoor Ali Shah while hearing a petition filed by Federal Board of Revenue (FBR) against the Lahore High Court order.

â€œIn any case, extension of the benefit of the amnesty notification to the petitioner ensures a level playing field, creasing out any trace of discrimination among taxpayers who have already paid the principal amount of tax before the cut-off date,â€ it added.

The order also read that the amnesty notification, being a beneficial subordinate legislation, must be viewed liberally in favour of the taxpayer in order to achieve the solitary fiscal objective of quick recovery of stuck-up tax revenue.

A three-judge bench of the apex court led by Justice Umar Ata Bandial adjudicated the question as to whether or not the benefit of amnesty notification 2012 could be extended to the respondent.

The amnesty scheme under the notification grants exemption of the whole amount of default surcharge and penalties to a person against whom an amount of sales tax is outstanding on account of illegally adjusted input tax provided that two conditions are met: (i) the whole principal amount of illegally adjusted sales tax is paid by the June 25, 2012 and (ii) any case, complaint or proceedings filed by the registered person before any court of law, etc. are withdrawn by the said date. Once these conditions are complied with, all criminal proceedings lodged against the taxpayer by the department shall also abate.

In the present case, the respondent, Mughal Board Industry, deposited the whole of the principal amount of sales tax payable in lieu of illegally adjusted input tax much before June 1, 2012 (the date of the amnesty notification).

Proceedings were initiated against the respondent for the recovery of default surcharge and penalties by issuance of show cause notice dated December 20, 2012.

The respondent sought the benefit of the amnesty notification, which came subsequent to the deposit of the principal amount of sales tax by petitioner.

However, the benefit of the amnesty notification was denied to the petitioner by the department on the ground that it was only applicable to registered persons against whom the principal amount of sale tax was outstanding on June 1, 2012.

The LHC, while hearing the sales tax reference filed by the respondent, disagreed with the view of the department and allowed the benefit of the amnesty notification to the respondent. Later, the FBR challenged the order in the SC.

“The contention of the department that the amount of sales tax must be outstanding against the person on 01.06.2012 for the amnesty notification to apply is not convincing,â€ the SC order read.

“The importance is of the cut-off date i.e. June 25, 2012. There appears to be no bar in the notification and no possible disadvantage caused to the department, if the principal amount of sales tax is deposited prior to the date of the amnesty notification,â€ it added.

â€œIn fact, it is advantageous for the department as the stuck-up tax revenue has been voluntarily deposited by the taxpayer, which is in line with the scheme of the amnesty being offered by the department.â€