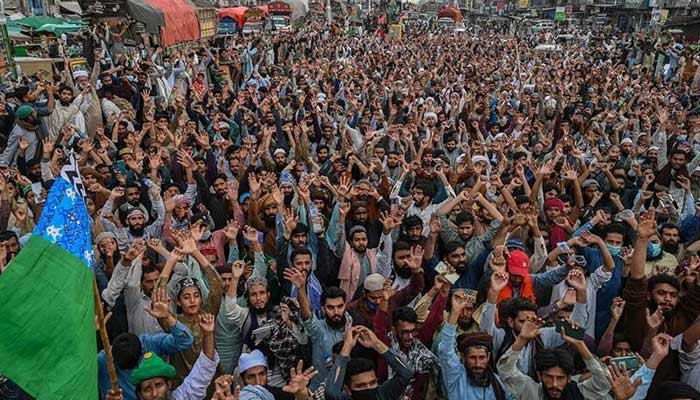 The  Government of Pakistan on Sunday removed the name of the Tehreek-i-Labbaikl Pakistan (TLP) from the list of proscribed organisations, Geo News reported.

Per the report, the decision was taken after the Ministry of Interior sent a summary to the federal cabinet seeking the removal of the party from the First Schedule of the Anti-Terrorism Act, 1997. The summary was approved by the government.

TLP was placed in the said schedule in April 2021 on the recommendation of the Punjab home department.

According to a notification by the Ministry of Interior today: “The provincial cabinet has considered the request of the organisation and in view of the assurance and commitment by the organisation, is of the opinion that the said organisation shall abide by the Constitution and laws of the country and therefore, keeping in view the larger national interest and long term perspective to ensure that such incidents do not recur in future, the government of Punjab has proposed to the federal government to consider revoking of the proscription of Tehreek-e-Labbaik Pakistan.”

The notice goes on to state that “in exercise of the powers conferred under sub-section (1) of Section 11U of the Anti-Terrorism Act, 1997 (as amended), the federal government is pleased to remove the name of Tehreek-e-Labbaik Pakistan from the First Schedule of the said Act as a proscribed organisation for the purposes of the said Act”.

On November 4, Chief Minister Punjab Usman Buzdar granted the initial approval to the summary sent to him by the Punjab home department for the revocation of the TLP’s proscribed status.

After granting preliminary approval to the summary, the chief minister sent it to the Federal Cabinet to take a final decision regarding the matter through circulation, sources told Geo News.

The cabinet wing of the services department sent the summary to all the ministers of the province for their signatures, with sources saying that the summary needs the support of at least 18 ministers to be approved.

As per the rules, if no reply is received within three days, the summary was to be considered approved.

Meanwhile, in compliance with a secretive deal between the government and the proscribed TLP, the Punjab government decided to remove the names of at least 90 activists of the proscribed outfit from the fourth schedule.

The decision was taken during a meeting chaired by Law Minister Punjab Raja Basharat in Lahore.

The meeting also decided to release 100 other activists of the organisation from different jails in the province and reviewed the decisions taken by the steering committee formed to deal with all TLP-related matters.

What is the fourth schedule?

The fourth schedule is a section of the Anti-Terrorism Act under which someone who is suspected of terrorism is kept under observation. The list is referred to the police and other law enforcers for effective monitoring. If a fourth scheduler wants to move somewhere, he/she has to inform their nearby police station. The list also includes people suspected of involvement in anti-state activities and delivering hate speeches.

In addition, on November 2, the government began implementing the accord with TLP, with reports suggesting that it had released more than 800 supporters of the party arrested across Punjab.

The government signed an accord with the proscribed outfit last Sunday, under which workers of the organisation who are not facing any formal criminal charges were to be released. The amnesty will also extend to the party’s top leader, Saad Rizvi.

Implementation of the agreement started after a Monday meeting of the steering committee formed by Prime Minister Imran Khan to work out how the deal would be executed. 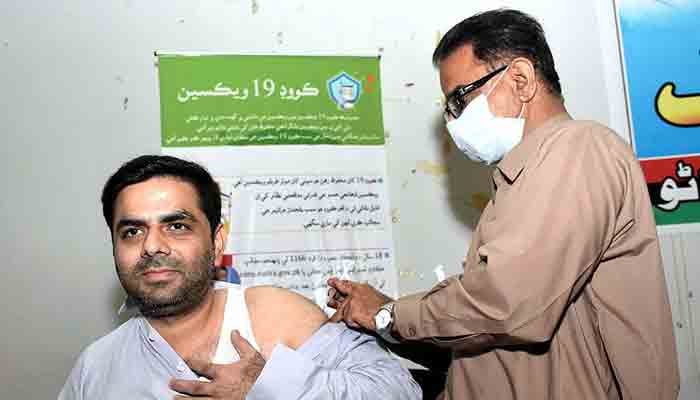