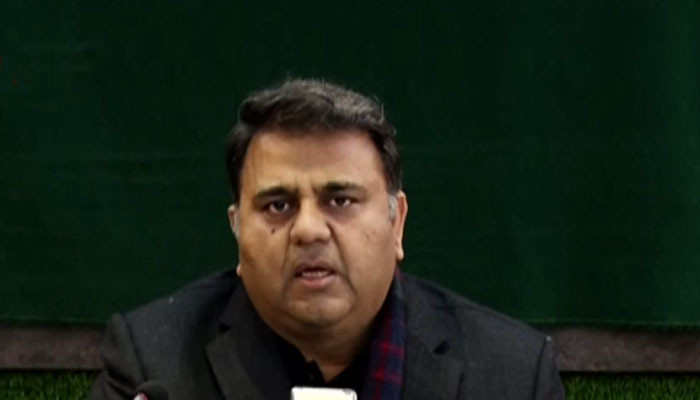 ISLAMABAD: Federal Minister for Information and Broadcasting Fawad Chaudhry Sunday said that the government will take legal action against PML-N President Shahbaz Sharif if he fails to bring his brother, Nawaz Sharif, back to Pakistan because he had guaranteed his return and had submitted an affidavit in this regard.

Addressing a press conference in Karachi, Fawad said that  Prime Minister Imran Khan has directed the attorney-general of Pakistan (AGP) to ascertain that PML-N supremo Nawaz Sharif returns to Pakistan.

Aside from taking a jibe at PML-N, the minister also criticised the Sindh government and said that it seems the “PPP is taking revenge against the people of the province.”

He said that Sindh is the only province where citizens could not benefit from health cards due to the policies of the provincial government.

Speaking about the economy, Fawad said that Pakistan was bound to return $55 in the next five years to lenders, adding that giving autonomy to the State Bank of Pakistan was in the best interest of the country.

Responding to a question, Fawad said that the government will get the Finance (Supplementary) Bill 2021 passed by January 20.

The minister maintained that economic stability is returning to Pakistan due to the prudent economic policies of the PTI- government and said that special attention is being given to the agriculture sector, while record production has been achieved in five crops.

“The government holds cabinet meetings only to discuss Nawaz Sharif, which shoes that it is suffering from Nawaz Sharif phobia,” he said.

Iqbal went on to say that the New year will be the year of new elections as it is now time for the return of the government that came to power through the process of rigging.

“It is time for Imran Niazi to be retired,” he said. 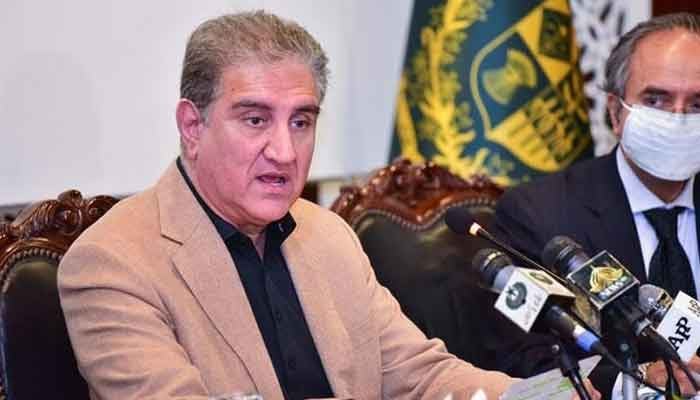 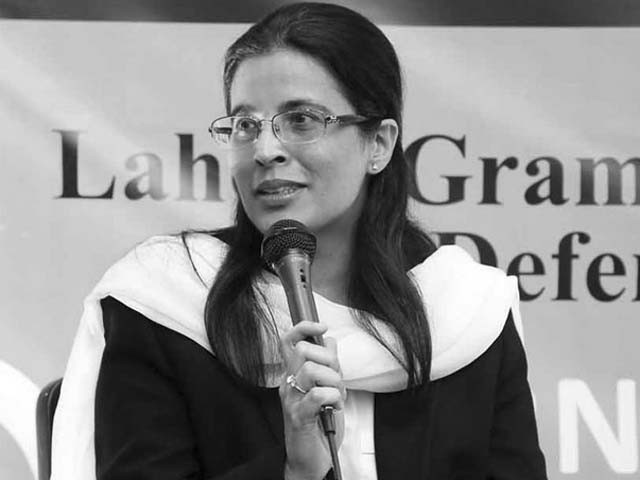