Greta Thunberg: Asperger’s helps me see through ‘bulls**t’ on climate 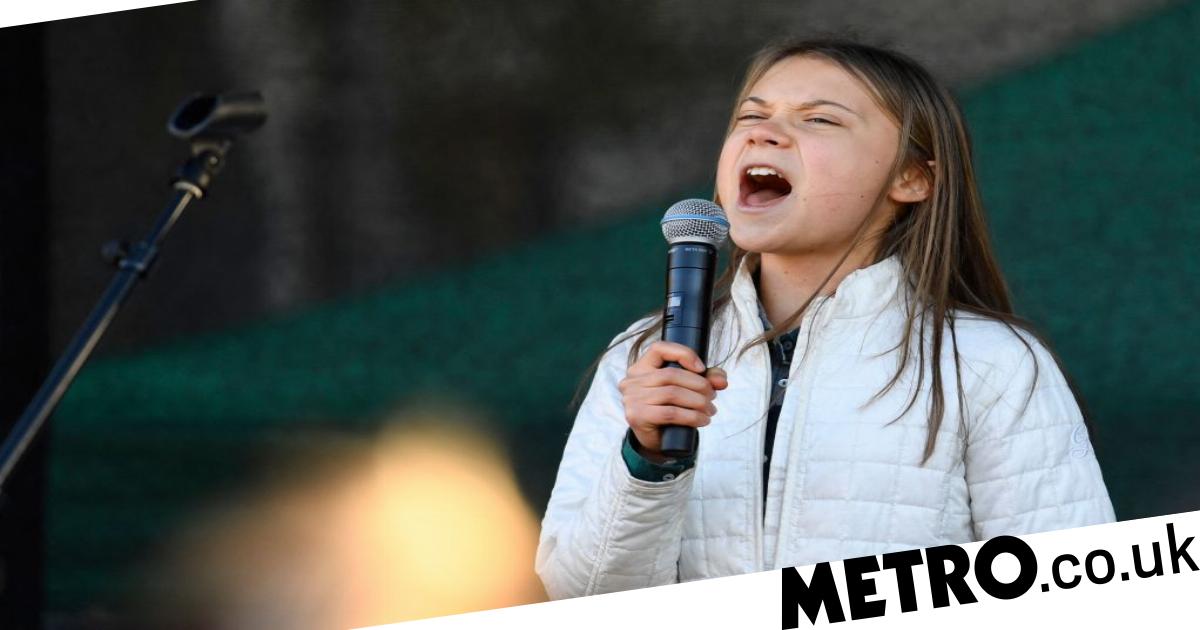 Greta Thunberg has revealed how being diagnosed with Asperger’s syndrome has shaped her approach to the climate crisis.

She said it ‘helped me see through a lot of the bulls**t’.

The 19-year-old climate activist gained recognition at the age of 15 when she began spending her Fridays sat outside the Swedish parliament building calling for more serious action on climate change.

Speaking to Elle magazine UK about her activism and the impact suffering from Asperger’s syndrome has had on her work, Ms Thunberg said: ‘It’s (Asperger’s) helped me see through a lot of the bullshit because they say, “Oh yeah, we’re not in line with the Paris Agreement so far, but at least we’re taking small steps in the right direction”.’

‘Some people might see that as though we’re trying, but I see it as we’re so far away from what we need to be doing for even the bare minimum.’

Ms Thunberg took to the Pyramid Stage at Glastonbury Festival earlier this year to deliver a powerful speech on climate change, during which she called on society to take on its ‘historic responsibility to set things right’ with the global climate crisis.

In a post on Instagram after the event, Glastonbury’s co-organiser Emily Eavis said it was an ‘honour’ to have the environmental activist speak at the festival, describing her speech as ‘inspiring, powerful and important’.

Ms Thunberg also shared her opinions on the concept of hope, and suggested society work to redefine what it means to be hopeful in the face of the climate crisis, saying ‘hope means taking action’.

‘People living in financially fortunate parts of the world who are very much to blame for the climate emergency – maybe not us individuals but us in this part of the world – or hope for those who are actually being affected by the climate crisis?

‘I don’t think hope is something that can be given to you, you have to create it yourself. Hope means taking action. I think that we need to redefine hope because it’s being used against us.

‘If there is hope you don’t need to do anything, but that is the opposite of hope.’

Later this month at the London Literature Festival, Ms Thunberg is set to launch her new book, The Climate Book, a collection of more than 100 contributions from figures such as economist Kate Raworth, writer and activist Naomi Klein and author Margaret Atwood.

‘I could talk about all these things, but I am a privileged white person who lives in Sweden. I don’t really have any story to tell, so it’s up to others who need to be heard to (talk about) these things.’

The full interview with Greta Thunberg is available in Elle UK, out now.


MORE : Greta Thunberg takes to stage at Glastonbury and calls out ‘forces of greed’