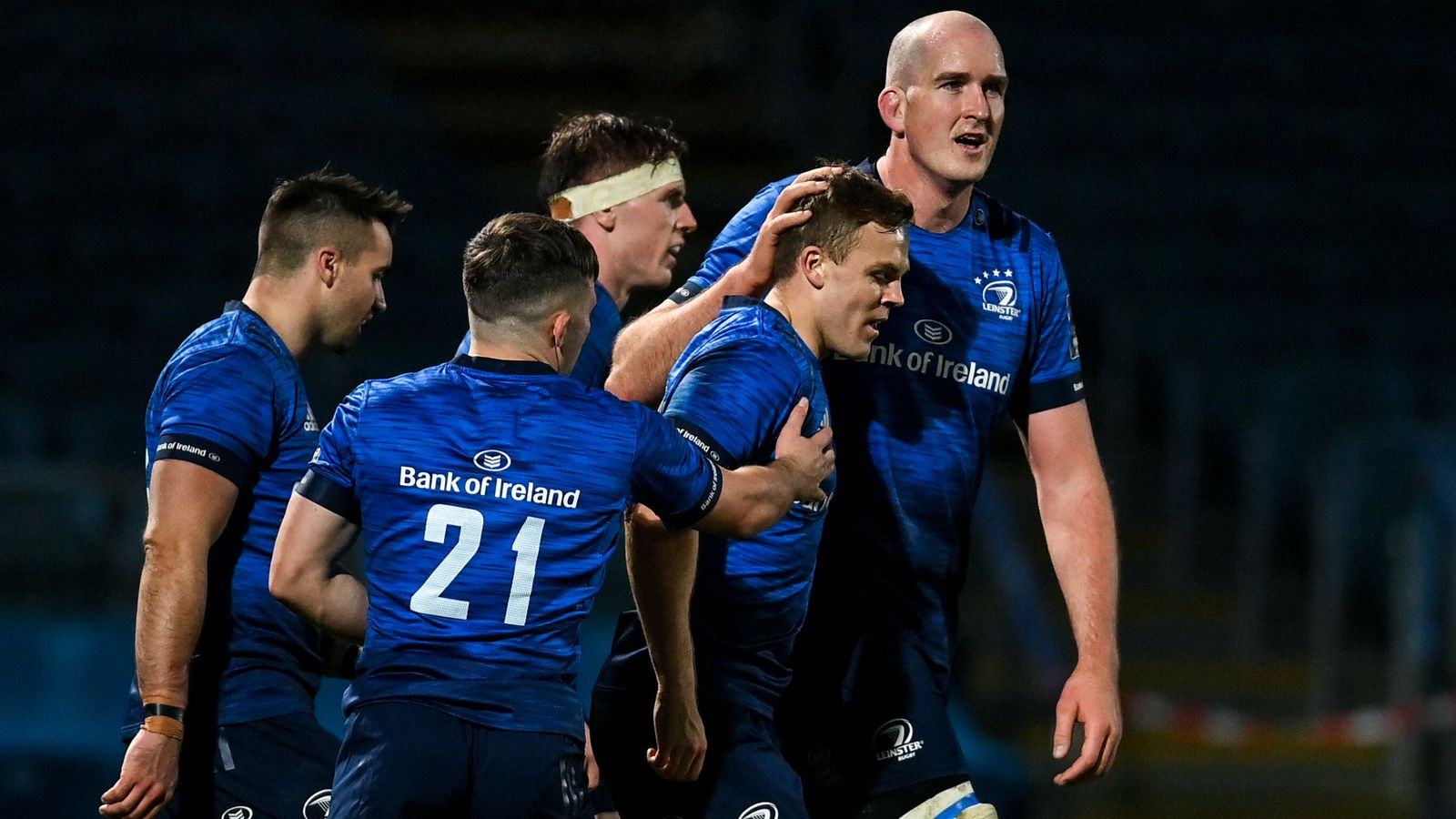 The Ospreys overturned a 15-point deficit to record a 24-22 Guinness PRO14 victory over Benetton at St Helen’s in Swansea.

Tries from Ifan Phillips, Shaun Venter and Dewi Lake along with nine points from the boot of Stephen Myler was enough to secure a dramatic victory for Toby Booth’s side.

Hame Faiva scored a hat-trick for Benetton with Ian Keatley adding seven points from the kicking tee as they fell just short.

Benetton full-back Jayden Hayward received an early yellow card for an illegal slap down after an early break from Wales wing George North.

Dave Kearney’s try after just 36 seconds – the Irish province’s second-fastest in PRO14 history – put them on course for a 19-5 half-time lead.

Jimmy O’Brien and Aled Summerhill swapped tries towards the end of the first quarter, with James Tracy’s maul score coming just before the interval.

Connacht bounced back from last week’s narrow defeat by Scarlets with a comfortable 47-12 Guinness PRO14 win at Zebre.

Tommaso Boni broke through to give the Italians an early lead but two Jack Carty penalties cut the deficit before Sean O’Brien drove over.

Wootton’s double put Connacht 23-7 up at the interval before Sam Arnold and Daly stretched the advantage to 26 points.

Connacht were reduced to 14 men when Abraham Papali’i was shown a red card for a head-high challenge on Boni, and Marco Manfredi promptly scored Zebre’s second try.

But a penalty try put the visitors 40-12 up and Daly chased down Conor Fitzgerald’s kick through to complete the scoring.