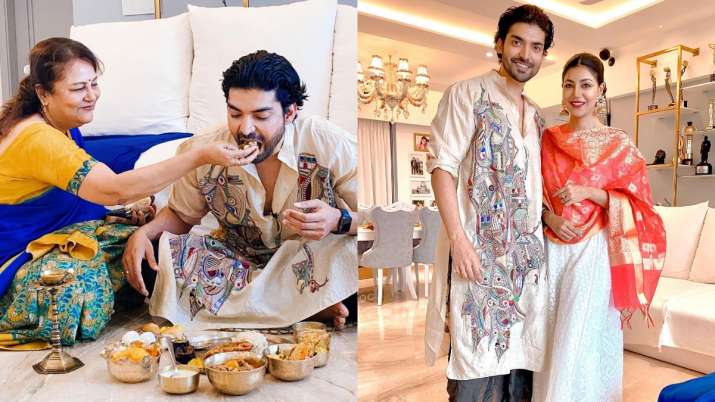 Actor Gurmeet Choudhary took to Instagram on Thursday to share his look for Jamai Shosthi this year. The annual festival, dedicated to the ‘jamai’ (son-in-law), is celebrated in Bengali households. Gurmeet, who is married to actress Debina Bonnerjee, turned out for the ritual dressed as a quintessential Bengali jamai, in dhoti and kantha stich kurta.

The actor shared photographs featuring him with Debina and also a platter full of Bengali delicacies being served by his mother-in-law. He captioned his post as, “Blessed with the best.”

“Jamai Shosthi is a very special day for me as this is the only one day in the year where I don traditional Bengali attire. I get immense love from my wife Debina and my mother-in-law, who cooks delicious Bengali dishes for me! Everyone knows I am very health conscious and follow a strict diet. However, this is the only day where I cheat!” Gurmeet told IANS.

“My mother-in-law makes 30 to 35 different types of dishes for me and I have to sit alone to dig in as each item is served! There is an age-old tradition where they light a diya and blow the shankh (conch), and the whole experience is unreal. I have always been a fan of Bengali culture and I absolutely adore Bengali people!” he added.

Quizzed if Gurmeet would like to feature in a Bengali film, web series or TV show, the actor replied: “I love Bengali films because of my wife Debina. We have seen so many of them and I think Bengali cinema is absolutely top notch. Satyajit Ray and Sujoy Ghosh are my all-time favourite Bengali directors. Their work is out of this world. In fact, there are so many Bengali films and directors who are amazing and I am mesmerised when I watch their work. So yes, given a chance I would definitely love to work in Bengali film or series. For television, we have to shoot for 365 days of the year, so that would be tough. But I would love to be a part of a film or series!”

On the work front, Gurmeet features in the video of the latest single “Bedardi se pyaar ka” sung by Jubin Nautiyal and composed by Meet Bros 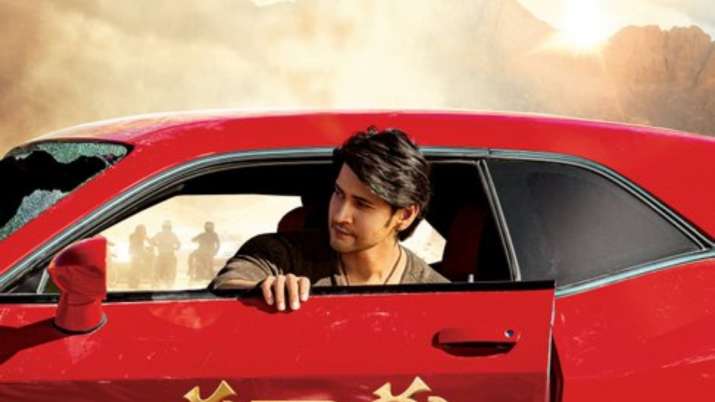 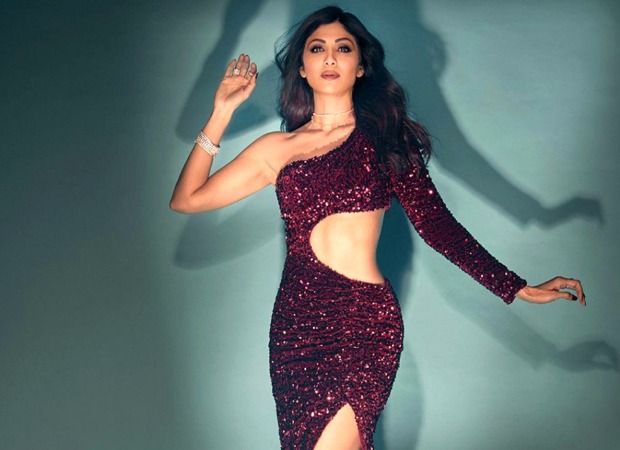 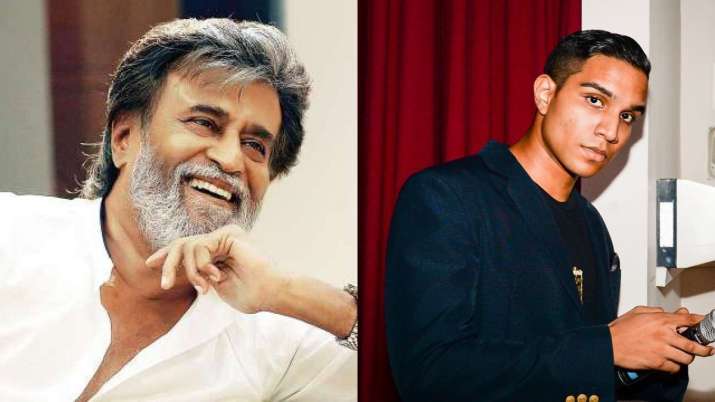 VIDEO: Rajinikanth gets an ode from Singaporean rapper Yung Raja