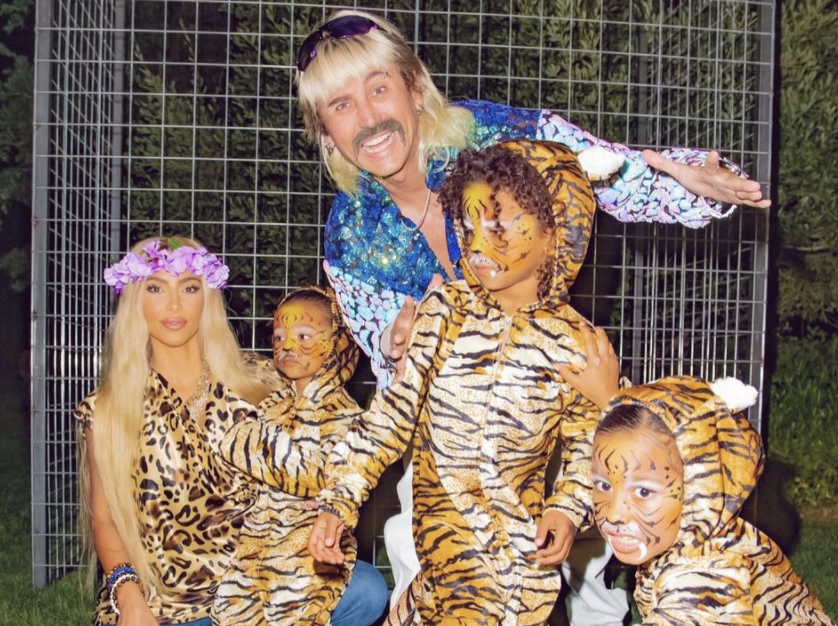 While this Halloween is different in a lot of ways, some things remain comfortingly the same — like celebrities, including noted fans of the holiday such as Heidi Klum and Vanessa Hudgens, going all out with elaborate costumes.

Elsewhere, there were costumes that were delightful — such as Mindy Kaling’s look, inspired by the Kaling-produced show Never Have I Ever — elaborate (Heidi Klum), and creative (we’re looking at you, Kelly Clarkson!). Nelly’s frightening ensemble was one of many on the Dancing With the Stars costume extravaganza.

Take a look at what all the stars, including Ciara, Halsey and more, are wearing this spooky season: