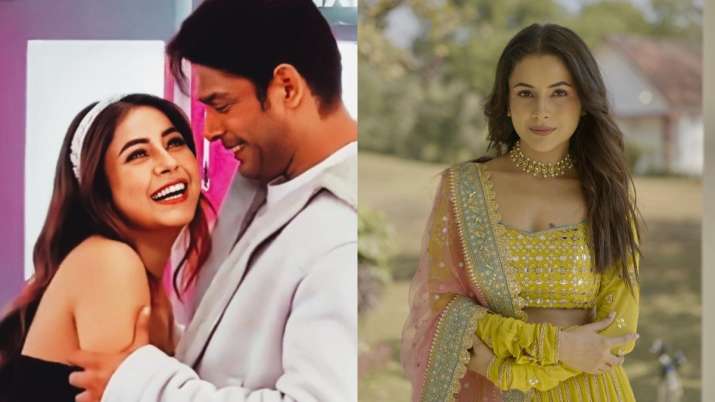 Shehnaaz Gill, who won millions of hearts with her cute performance in Bigg Boss 13′, has been making noise in showbiz for all the right reasons. She has managed to grab the top spot in Google’s top searched Female personalities of 2021. She is also the third most googled personality in India and most importantly today is her birthday. The actress, who turned 29 on January 27, enjoys an army of fans and admirers on social media. She is celebrating her first birthday post alleged boyfriend Sidharth Shukla’s death. For the unversed, Sidharth and Shehnaaz, fondly known as SidNaaz had met on BB during their stay in the house in season 13.Â

On the occasion of her birthday, Sidnaaz fans poured in wishes and trended #HBDShehnaazGill on Twitter.Â Shehnaaz Gill Birthday: Brother Shehbaz extends heartfelt wishes, says ‘I am nothing without you’

On her birthday, videos of her celebrating the day last year with late actor Sidharth Shukla have gone viral on social media. In 2021, Shehnaaz ringed in her birthday with midnight celebrations with Sidharth and their families. The actress-singer had shared the moments from her birthday party on her Instagram account.Â

In one of the videos, Sidharth teases Shehnaaz about the birthday bumps and can be seen throwing her into the swimming pool after her birthday countdown. In another video, she is seen cutting the cake with her mother, Sidharth and his family. “Happy long life to me,” she can be seen saying in the video. One of them also has Shehnaaz is seen offering the first piece of cake to Sidharth.Â Old videos of Shehnaaz Gill celebrating birthday with Sidharth Shukla go viral; see best SidNaaz moments

While Shehnaaz Gill and Sidharth Shukla never officially spoke about their relationship, rumours were rife that they were dating and were planning to get married. The bond, the duo shared was one of the highlights of the Salman Khan hosted show. After the show, they also appeared together on reality shows such as ‘Bigg Boss OTT’ and ‘Dance Deewane 3’, along with featuring in music videos of ‘Bhula Dunga’ and ‘Shona Shona’.