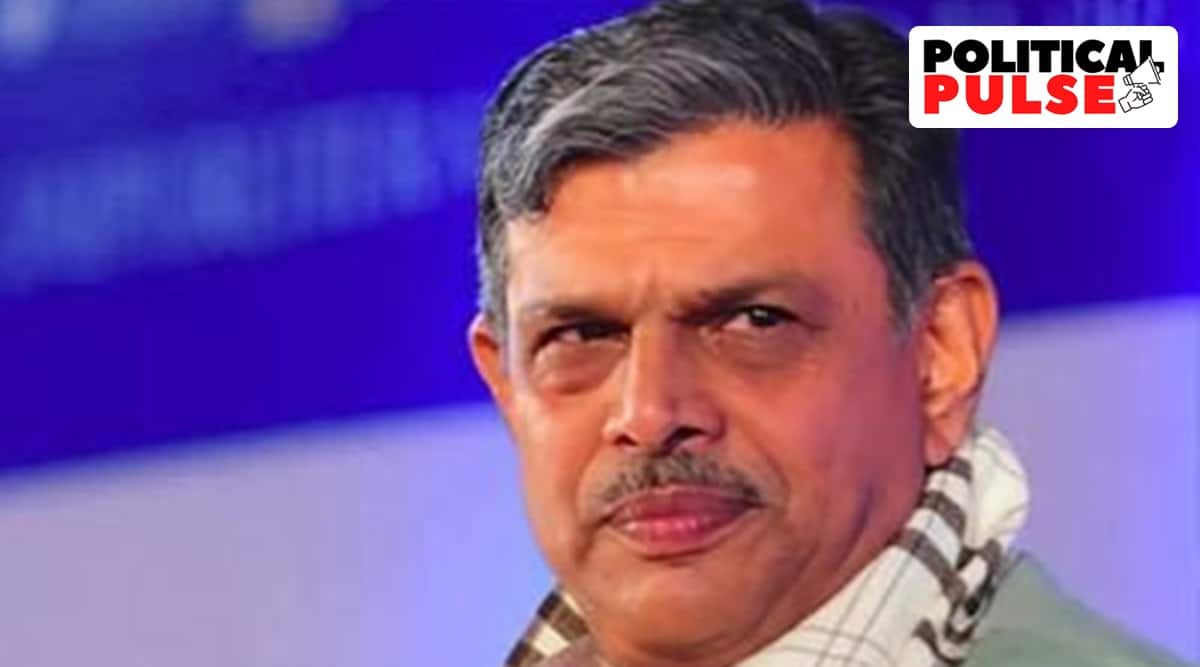 The Congress called it an “effect of the Bharat Jodo Yatra”, saying Rahul Gandhi’s march has prompted “even Hosabaleji” to “see the unemployed”. Jairam Ramesh, the party’s general secretary in-charge communications, tweeted: “Look at the effect of #BharatJodoYatra. Those who break the country and spread poison in the society, today they are raising the issue of poverty, unemployment and inequality to increase their reach.”

Replying to Ramesh’s tweet, Congress’s media and publicity chairman Pawan Khera said, “I have heard that the clouds of worry have started pouring over Nagpur (the RSS headquarters). Now even Hosabaleji has started seeing the unemployed. #Bharat Jodo Yatra”.

Saying that there was “growing anger & despair against rising poverty, unemployment and rising income disparities”, Varsha Gaikwad, former Maharashtra Education Minister under the Uddhav Thackeray-led MVA government, tweeted: “The Modi sarkar has only been trying to divert attention from these issues that concern the nation.”

She added: “Now that the RSS has confirmed what @INCIndia has been saying, will PM Modi act?”

In a series of tweets, JD(S) leader and former Karnataka Chief Minister H D Kumaraswamy said the statement holds a mirror to the present condition in the country, and there were “big questions on the claims of Acche Din”.

He added: “One doesn’t require special expertise to say who have flourished, Who have lost everything in the last 7 years of @BJP4India rule”.

Saying malnutrition was rampant across the country, Kumaraswamy said further: “When this is the truth, why is there fear to introspect ‘Achhe Din’? Hosable has spoken the truth of what surveys also say… “Achhe Din” is the ruling BJP’s slogan which has been used by the J P Nadda-led party and its leaders since the time the party came to power in 2014… In the year of Amrit Mahostsav of country’s Independence, there is black dot of economic inequality in India.”

Saying that he was “shocked by the statistics provided by Hosabale”, he said, “Is it not a national shame that there are people struggling for one meal a day?”

Kumaraswamy also said the country “getting caught in the web of ‘corporate world’ is not a good sign”. “People’s frustration and impatience is increasing day by day. It is time the BJP woke up,” he tweeted.

On Sunday, speaking at a webinar organised by RSS-affiliate Swadeshi Jagran Manch as part of its Swawalambi Bharat Abhiyan, Hosabale said, “The poverty in the country is standing like a demon in front of us. It is important that we slay this demon. That 20 crore people are still below the poverty line is a figure that should make us very sad. As many as 23 crore people have less than Rs 375 income per day. There are four crore unemployed people in the country. The labour force survey says we have an unemployment rate of 7.6 per cent.”