Hawaii Struggling To End Conflict Over Astronomy On Sacred Mountain 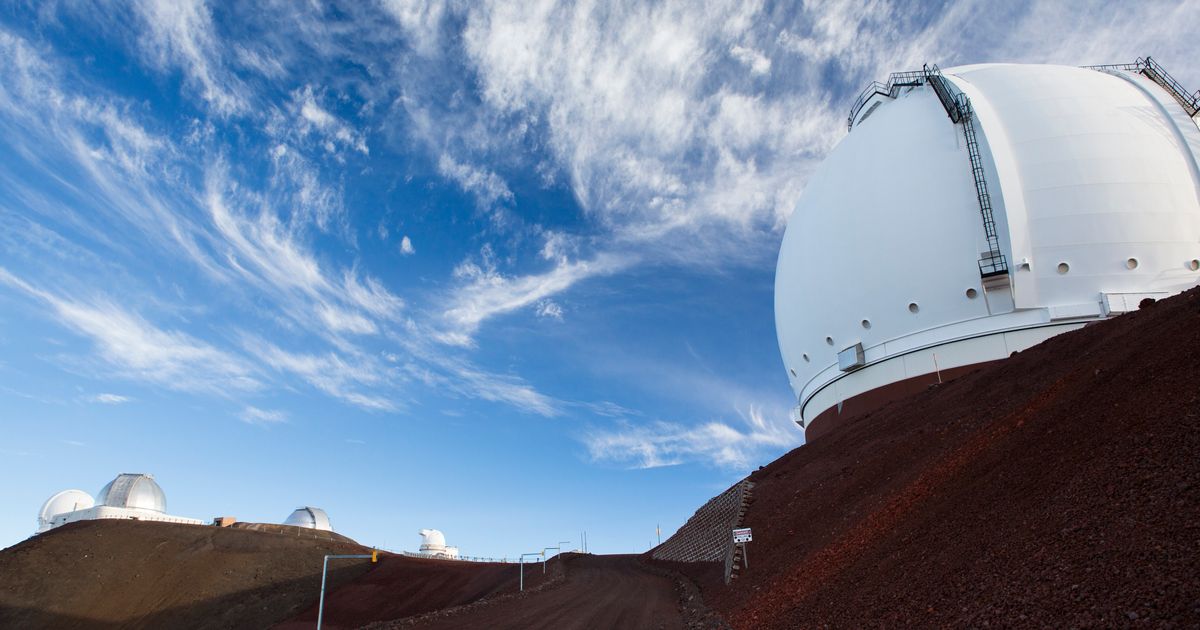 But some longtime telescope opponents are critical, creating questions about how broad the authority’s community support will be.

Kealoha Pisciotta, who has been part of legal challenges against TMT and other observatory proposals since 1998, said Native Hawaiians should at minimum have an equal standing on the board.

“You don’t have a real say. It’s designed to create an illusion of having consent and representation in a situation where we really don’t,” said Pisciotta, a spokesperson for the groups Mauna Kea Hui and Mauna Kea Aina Hou.

Lawmakers said the pressure to address Hawaii’s telescope standoff isn’t just coming from within the state but also from the U.S. astronomy community.

State Rep. David Tarnas pointed to a report by a committee of astronomers from across the country declaring there’s a need to develop a new model of collaborative decision-making together with Indigenous and local communities.

“This is not just the Big Island issue, it’s not just a state issue, but I believe it’s a global issue,” said state Sen. Donna Mercado Kim. “I believe that the world is watching to see how we deal with this.”

The TMT matter, meanwhile, remains unresolved: Its backers still want to build on Mauna Kea, though they have selected a site in Spain’s Canary Islands as a backup.

The head of the University of Hawaii’s astronomy program said the authority could help his own institution if it “stabilizes the whole situation” for Mauna Kea astronomy.

But Doug Simons said he’s worried the authority might not get up and running in time to renew the summit master lease and subleases.

The master lease requires that all existing telescopes be decommissioned and their sites restored to their original state by 2033 if the state doesn’t authorize an extension.

Simons said it will take at least five or six years to dismantle the telescopes and associated infrastructure. That means new lease arrangements must be ready by 2027 or the observatories will have to begin winding down.

“There’s no obvious way around this,” Simons said. He said he’s pressing for the authority to be established as soon as possible to maximize time for negotiations and inevitable legal challenges.

Rich Matsuda, who works for W.M. Keck Observatory and served on the working group, urged the eventual board members to avoid being “stakeholders with narrow interests just trying to ensure that they get their piece of the pie.”

Tensions over telescope construction, he said, caused people to lock down and avoid discussing difficult issues surrounding Mauna Kea. The new law’s prioritization of the mountain’s well being may alter that, he said.

“My hope is that this gives us a chance, if we do it right, to change that, dynamic, Matsuda said.