‘He Has No Idea What To Do’: Joe Biden, Hillary Clinton Hit Trump’s COVID-19 Response 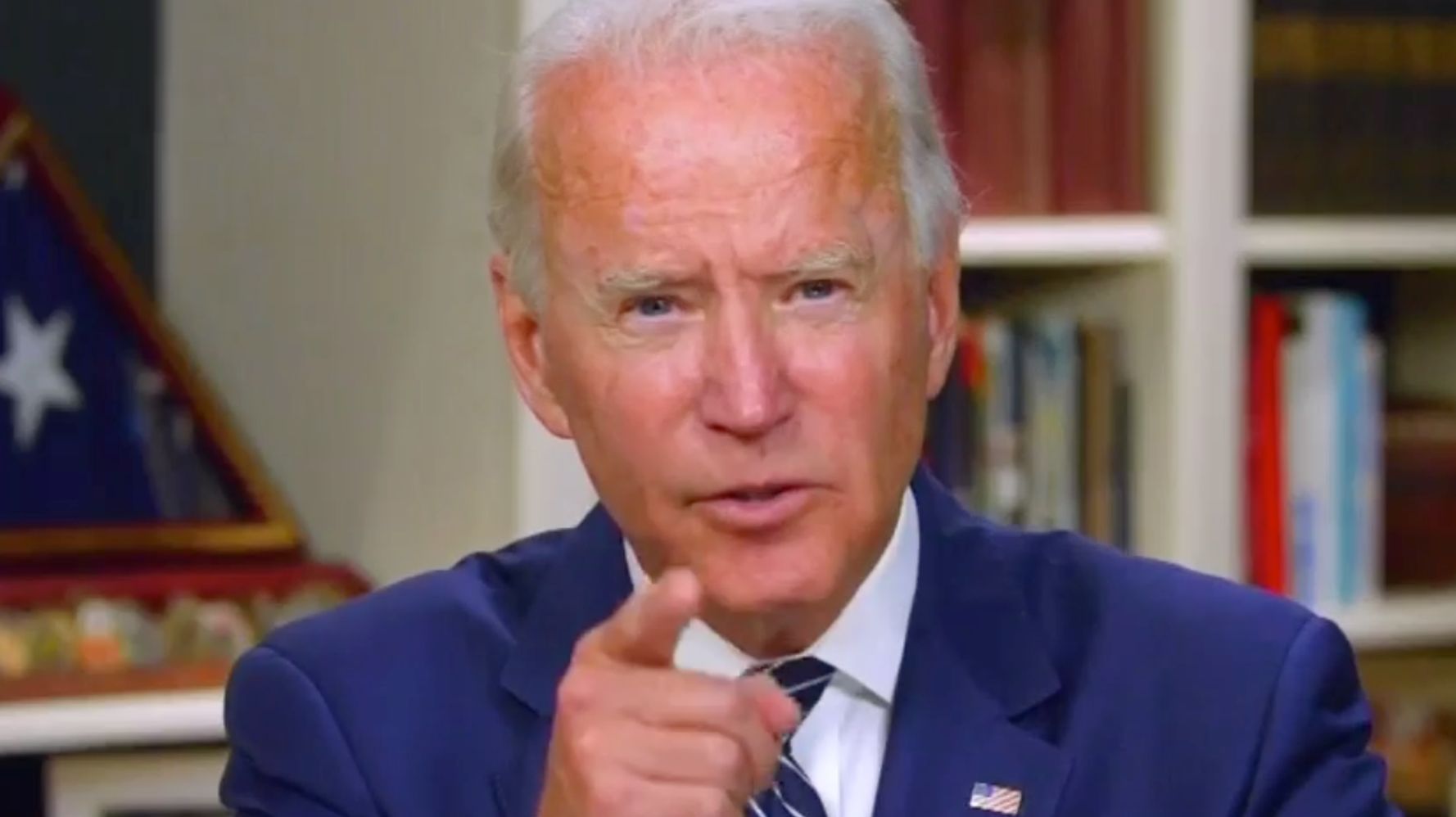 Former Vice President Joe Biden and former Secretary of State Hillary Clinton lambasted the Trump administrationâ€™s response to the coronavirus pandemic on Monday, saying the president lacked empathy and had failed the American people as cases of COVID-19 surge around the nation.Â

The pair both appeared for interviews on Joy Reidâ€™s debut news program on MSNBC, â€œThe ReidOut,â€ on Monday to discuss President Donald Trumpâ€™s ongoing response to the coronavirus. Both had harsh appraisals of the federal response amid reports that cases have continued to skyrocket in a majority of the U.S. and that the White House had pushed to block new funding for testing and tracing in the next coronavirus relief bill.

â€œThere is no leadership here. Heâ€™s surrendered. He raised the white flag. He has no idea what to do. Zero,â€ Biden said during a sweeping interview. â€œItâ€™s only one thing he has on his mind: How does he win reelection. And it doesnâ€™t matter how many people get COVID and/or die from COVID.â€Â

“He has no idea what to do,” Joe Biden says of Pres. Trump’s coronavirus response. “It’s only one thing he has in mind. How does he win reelection and it doesn’t matter how many people get COVID and/or die from COVID … I’ve never seen a president who has been so self-serving.” pic.twitter.com/ipF3FP7J1Z

Seven states and Puerto Rico reported Monday that a record number of patients were hospitalized with severe illnesses due to the coronavirus. More than 3.8 million people have tested positive for the virus in the U.S. and more than 140,000 have died.Â

At the same time, Trump has maintained that the coronavirus will â€œdisappearâ€ one day.

Such comments prompted Clinton, who lost the 2016 election to Trump, to say Trump wasnâ€™t up to the nationâ€™s top job while noting that anyone â€œwho has watched over the last four years has to be concerned.â€

â€œClearly he has failed,â€ Clinton told Reid. â€œHeâ€™s failed at the most fundamental job of being president. He doesnâ€™t seem up to the job. He doesnâ€™t seem capable of having the attention, the concentration, the focus, the discipline, to stay with the problem.â€Â

Hillary Clinton discusses foreign interference in 2016 and 2020 elections: “It’s very clear that Russia succeeded. They believe that they were able to influence the minds and even votes of Americans, so why would they stop? They really want to pursue their agenda of dividing us.” pic.twitter.com/kDz3y6L29g

Biden added earlier in the hour that Trump appeared to be solely focused on winning the election rather than responding to the crisis, pointing to his calls for the country to reopen against medical advice and the presidentâ€™s efforts to ostracize those who disagree with him. The White House has in recent days moved to undercut the advice of Dr. Anthony Fauci, the nationâ€™s top infectious disease expert, who has continued to give the public bleak assessments of the pandemic even amid the reopening push from Trump.Â

â€œThis guy has no sense of empathy or concern for people. People are dying,â€ Biden told Reid on Monday. â€œHe has made every serious mistake, and he has absolutely bludgeoned people that disagree with him.â€