Health Matters: Will Budget 2022 Give India Its â€˜UPI momentâ€™ in Health Sector? 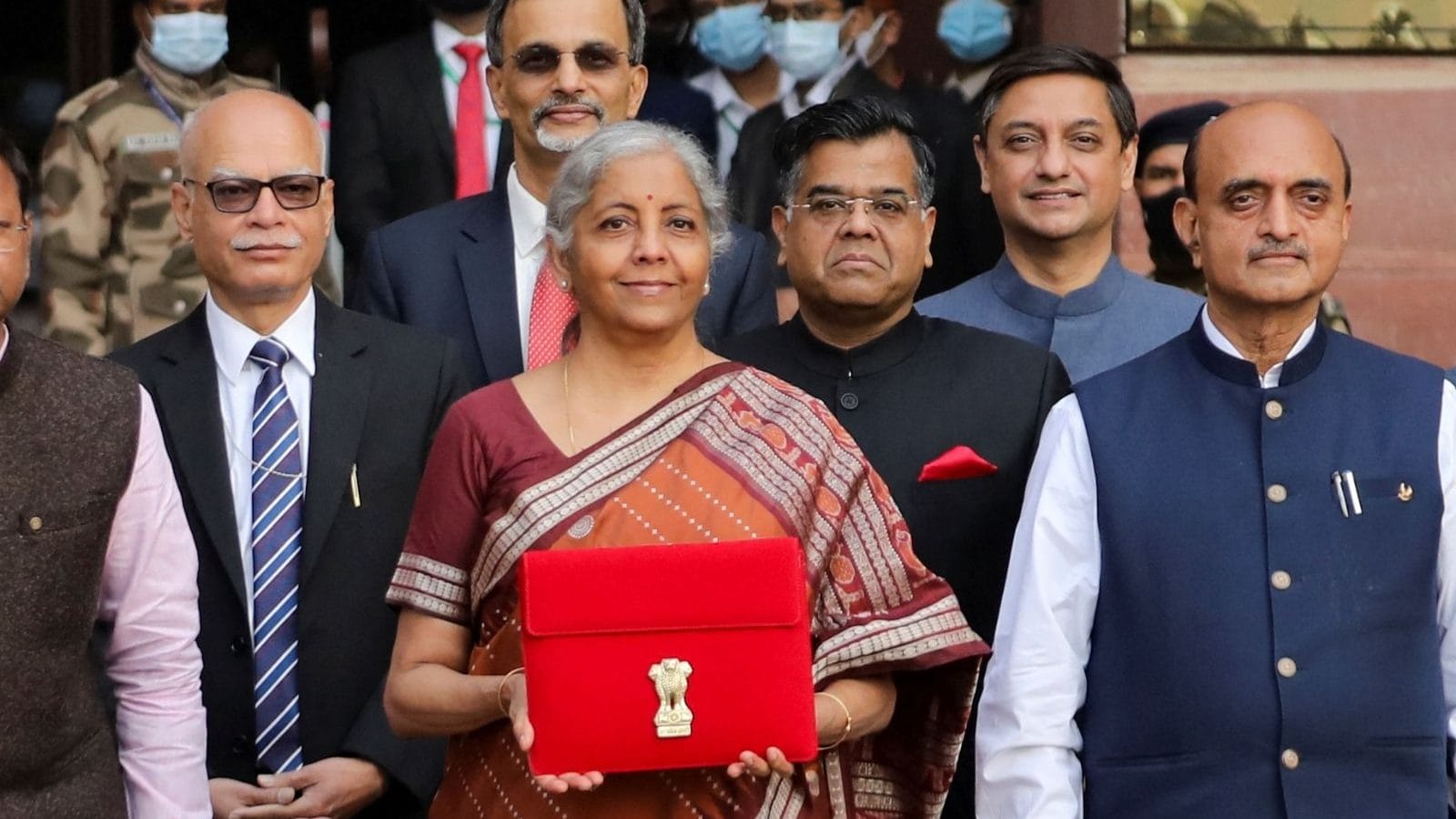 Swipe left on Tinder to find a date or hook up. But how do you find a blood donor quickly?

Pizza delivery within 10 minutes, but what about an ambulance?

A printed copy of an invoice after a trip to the grocery store, but what about digital prescription?

The healthcare sector â€“ one of the pillars of society â€“ is probably the last big industry waiting to go digital. Finance minister Nirmala Sitharaman in her budget speech, last Tuesday, used the word â€œdigitalâ€ almost 35 times. Twice, it was used in the context of healthcare.

â€œAn open platform will be rolled out for the National Digital Health Ecosystem. It will consist of digital registries of health providers and health facilities, unique health identity, consent framework, and universal access to health facilities,â€ she announced in her 90-minute speech.

This single announcement can be enough to give India its â€œUPI momentâ€.

Creation of UPI â€“ Unified Payment Interface (UPI) â€“ by India is one of the most cherished moments for Indiaâ€™s financial sector, which brought it recognition internationally.

While the government initiative of digitising healthcare looks promising, I am keeping my fingers crossed hoping that the governmentâ€™s old school thought of playing gatekeeper wonâ€™t spoil the game.

STATUS OF HEALTH INFRASTRUCTURE IN INDIA

I remember my help cursing her husbandâ€™s illness and mercifully had to settle for his death over paying his treatment bills at a private hospital.

â€œWo marr jayega cancer se, hum marr jayenge uske ilaaj ka karza utaarte hueâ€¦,â€ she once told me. (He will die of cancer and we will die repaying the debts for his treatment.)

I judged her as insensitive, but I was wrong.

According to a study by NITI Aayog, the average medical expenditure for hospitalisation is around Rs 4,452 in a government hospital and Rs 31,845 in a private hospital.

Data shows India is dependent more on private hospitals and has a lower bed density than the rest of the world.

Doctors, too, are overburdened. As per the arbitrary estimates, the doctor to patient ratio in India is around 0.74 per 1000 people. Going by WHO standards, it should be 1:1000 â€“ one doctor for every 1000 patients.

The government data shows a different picture. It shows that the doctor to patient ratio is 1:834, assuming 80% availability of registered allopaths and 5.65 lakh AYUSH doctors.

However, we donâ€™t really know how AYUSH doctors practise in India or how much burden they can share with the doctors practicing modern medicine. Moreover, experts have raised concerns that some doctors in the database of allopaths no longer practise or have died, casting doubts over the data.

Building more hospitals and ensuring best medical education are undoubtedly the priorities. However, efficient utilisation of available capacities is the need of the hour.

Use of technology will help doctors save cost and time, apart from taking quick and better decisions.

What the finance minister announced in the budget is the roll out of the digital health ecosystem under the central governmentâ€™s Ayushman Bharat Digital Mission (ABDM), the project that was launched by PM Narendra Modi on August 15, 2020.

Under the mission, a digital ecosystem is being created by bringing hospitals, doctors and patients online â€“ on a single platform â€“ by digitising their health records.

These apps are working on creating an interface between patients and doctors-hospitals to share and access health records.

Today, in the market, you share your phone number to receive payment.

Similarly, in the coming days, you will only share your health ID at hospitals or clinics or for tele or video consultations.

â€œYou will go to the hospital and say XYZ@ndhm.com and you are done. Just like your UPI ID,â€ Saloni Malhotra, VP, Paytm, one of the private partners in the countryâ€™s ABDM told me in a lucid manner.

In the coming months, reports of your blood tests, X-Ray, MRI scans and other diagnostic tests will directly be linked to your health ID. You donâ€™t need to carry all of these reports in your old, rugged bag every time you visit the doctor.

Every time you consult a doctor or get hospitalised, your medical history will get corroborated on a single platform.

It will help improve the diagnosis as the doctor will be able to review your medical history at one go.

It will also help in design an effective prescription for your treatment, considering the medical history will help doctors predict better outcomes.

â€œHe already has a cue about what works on you and what doesnâ€™t,â€ Vikalp Sahni, CEO of EkaCare explained.

PayTMâ€™s Saloni told me over a call that her 21-year-old nephew recently underwent a kidney transplant in AIIMS, New Delhi.

While her nephew is doing his college in Chandigarh, his parents stay in Kanpur.

â€œEvery three months, he visits AIIMS with his parents to meet the doctor and show his latest reports. In some years, this entire exercise will become futile as carrying cash in a wallet seems outdated today.â€

Replicate the same in rural areas. Villagers, who spend every possible penny to reach AIIMS in New Delhi for a consultation, may only visit hospitals on the date of surgeries or when called for physical examination.

This is possible if the part of the budget speech on â€˜internet connectivityâ€™ sees the light of the day within the decided timeframe. The FM had said the governmentâ€™s vision is that all villages and their residents should have the same access to the internet and the contracts for laying optical fibre in all villages, including remote areas, will be completed by 2025.

Sahni from EkaCare, who is the ex-chief technology officer and co-founder of Goibibo, delivered technology behind the governmentâ€™s contact-tracing app Aarogya Setu.

With time, as technology progresses. a lot of data from medical records will get collected.

Tools such as data analytics or artificial intelligence can be deployed to predict treatment outcomes, best treatment protocols or gauge disease trends on a national level for timely intervention.

The data collected is completely confidential, Sahni told me, claiming that his company, in fact, boldly assures doctors that the company is liable to pay a healthcare provider a sum of Rs 10 lakh in case of any damage or data leak.

â€œThe task at hand is difficult, but not impossible,â€ a government official at the National Health Authority â€“ the department responsible for the execution of the mission â€“ told me in a candid discussion.

â€œIt needs to induce behavioural change,â€ he said and tried to simplify the concept further.

For instance, Amazon induced change by convincing people that you need not touch and feel clothes before buying. Netbanking induced change so that you no longer sign cheques frequently for paying money.

Similarly, healthcare can be available at a single click in your phone, with all medical records available in graphical format.

Maybe for the first and last time, I thank Covid-19.

The central government in 2018 launched National Health Stack â€“ the scheme to create a master health data of the nation in the form of health IDs. It was put on the backburner and expedited only after the outbreak of pandemic as a digital health mission.