Help! I Don’t Know How To Be An Office Person Anymore 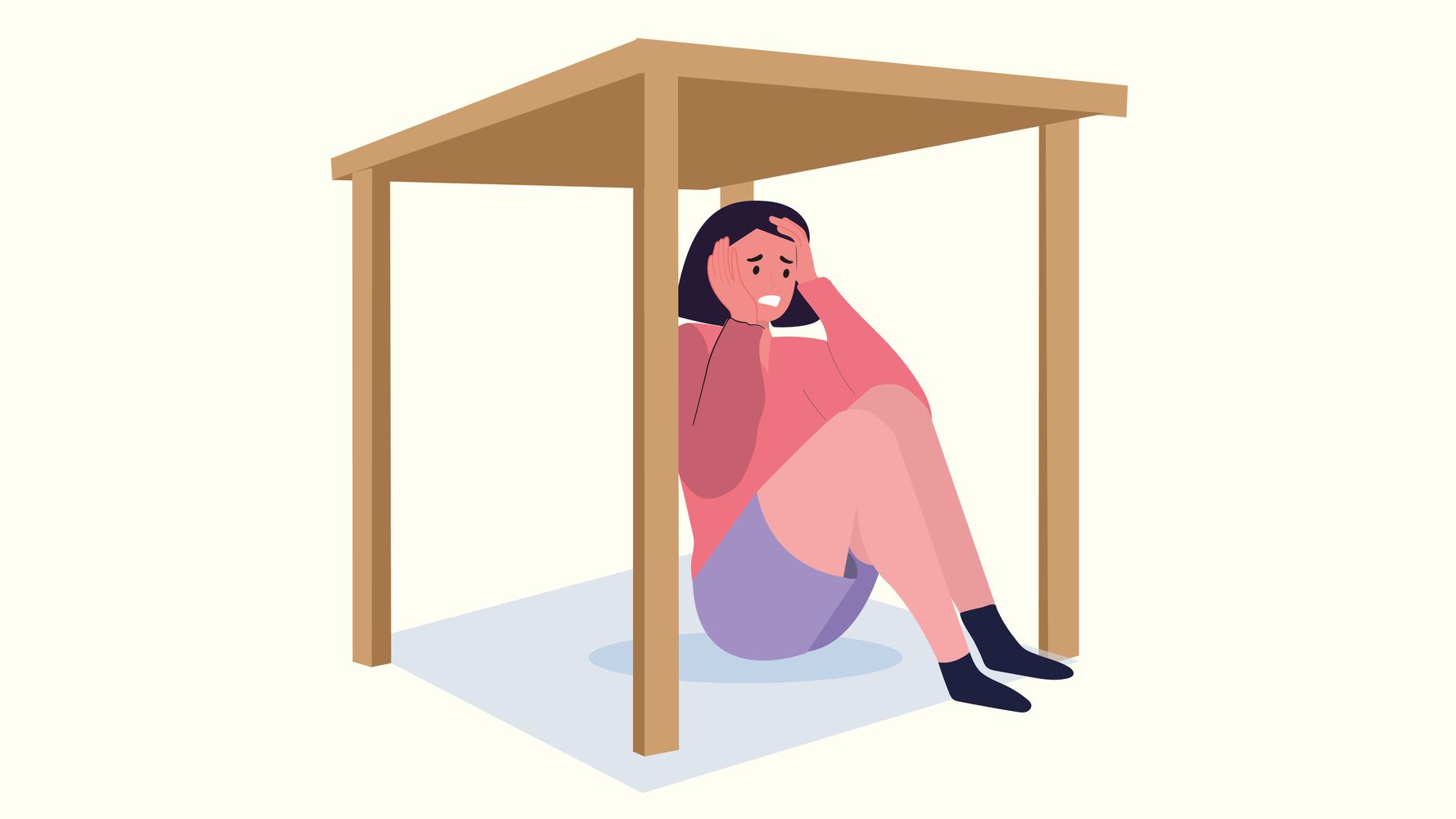 Pre-Covid, work greetings were simple. Now thereâ€™s even a new uncertainty about how to say hello in person to clients and co-workers.

I, too, have felt uncertainty wondering what are the new norms for how to interact with co-workers and be an â€œoffice personâ€ again. The version of me who chugged coffee before 9am, coordinated her outfits, took a 30-minute train ride and worked a whole day surrounded by co-workers in a row of desks feels like a stranger. Talking with colleagues face-to-face now both thrills and exhausts me. Iâ€™m not alone in having a bumpy return to office life.

Eckstein said that even remembering to wear a full business casual outfit to work has been an adjustment after simply needing to be office-ready from the chest up in video calls. One day he found himself about to drive to the office wearing sweatpants and a polo shirt.

For Katie George, an events and operations manager for a university in Connecticut, the biggest pro to having gone back to the office full time in August was seeing co-workers again. But the huge con is waking up before 6am and driving more than an hour from Danbury to West Haven, which takes a financial toll due to rising gas prices and a mental toll due to traffic.

â€œThereâ€™s a different tone of the day when youâ€™re just kind of waking up and enjoying a coffee and then logging on, versus trying to combat angry parents dropping their kids off at school, or buses or trucks,â€ George said, adding of her resumed commute that â€œthere are just so many factors that you canâ€™t control. Last week, for example, there was a huge accident right at the exit that I normally take. It took me legitimately two hours to get to work.â€

Itâ€™s an aspect of â€œbefore lifeâ€ that many people are not sure they even want to try to handle again. George said that, despite what so many workers learned from their time spent away from the office, thereâ€™s no acknowledgment from employers of the cost commuting extracts. The time she spent getting ready for her day or spending quality time with her husband when she was working remotely or on a hybrid schedule is now spent commuting.

Before returning to the office, â€œI was able to have a normal breakfast instead of an English muffin in my car,â€ she said. Now sheâ€™s back to having that perpetually stressful no-time-left-in-the-day feeling. Having experienced the benefits of a flexible schedule, George would love to bring those opportunities into her â€œregularâ€ office work but said itâ€™s hard to implement in higher education settings.

Establishing boundaries with yourself over how much and when you will work can help with the transition, California therapist Katheryn Perez said, but managers are the ones who should be helping employees adjust by checking in with them about their individual needs.

â€œAs much as we want to say that individually we can set these boundaries or make these changes, itâ€™s really difficult to do that if leadership is not on the same page,â€ she said.

Perez said she has seen clients who are better able to take care of themselves, their families and pets being away from the office, and theyâ€™re now worried about what a return to an office would mean for their progress.

â€œThere is this fear of â€˜This has been helping me,â€™â€ Perez said. â€œEven the thought of going back to in-person is just bringing up a lot of anxiety, a lot of emotional distress, and not being ready for that change.â€œ

One e-commerce account manager in Los Angeles said she was relieved when her return-to-office date was pushed back from August to January because she saw what it was like when her mother got Covid-19, and sheâ€™s been cautious about socialising. The woman, whose job requires lots of face time with partners and who asked not to be named, said her clients are eager for her to meet with them in person again.

â€œHow do I make sure that Iâ€™m in a safe place without hindering the partner relationship?â€ she said. â€œA lot of them are ready to be face-to-face. Theyâ€™re excited, and I donâ€™t share that excitement, which is really hard.â€

Although good at her existing job, she said that her anxiety around going back to socialising with colleagues is a big reason sheâ€™s been weighing a decision to go independent: â€œIs the monetary value or compensation worth me continuing this emotional mental roller coaster that Iâ€™ve been experiencing the last couple of months?â€

April Phomthavong, who works for a tech company and lives in Oakland, California, compares the pandemic experience to stepping into a portal. â€œI knew stepping into that portal, youâ€™re not going to exit from that being the same person,â€ Phomthavong said.

Her company is not expecting her to go back into the office until February, when sheâ€™ll work a hybrid schedule. But although Phomthavong said she looks forward to having an ergonomic desk chair again, she feels less pressure this time around to do â€œHow was your weekendâ€ small talk or to keep up with celebrity goings-on to make connections with certain co-workers.

Phomthavong said the work-from-home period gave her the opportunity to pause and reflect on her values, to reevaluate the idea that working â€œ200% was just normalâ€ and to have a better understanding that her self-worth shouldnâ€™t be equated to how she produces. She know she has to be an office person again, in a few months, but she wonâ€™t be the same one as before.

Itâ€™s a reminder that how we think we do our best work â€“ and in what setting â€“ may have totally shifted during the pandemic. George said that in her open-concept workspace, â€œWeâ€™re basically all in one room, and it can get pretty rambunctious. Being home let me zero in on some of these projects, these bigger things that I need to really focus on. It gave me that time.â€

Eckstein, a self-described extrovert, said that at first he was â€œsuper bummedâ€ to start his consulting job remotely due to the pandemic but that he learned to network more easily with colleagues online. He now wants a hybrid schedule. â€œIf Iâ€™m commuting two hours every day, then Iâ€™m also losing 10 hours a week that I could be putting towards my workâ€ and a podcast side project, he said.

The pandemic helped me realise that I do not thrive in an office full time. I miss the snacks and my standing desk, but I work best typing away in silence. I donâ€™t miss the distractions of office chatter, even though I miss the people doing the chattering.

I can be an â€œoffice personâ€ again because I know it will not be my everyday reality in our planned hybrid schedule. Although I do expect more awkward handshakes and uncertainty in the coming months as my return-to-office date approaches, Iâ€™m clearly not alone. The pandemic has been a universally shared life-altering event, and many of us who got a reprieve from in-person work are worried about reentry into our old office life, from its annoying social norms and expectations to structural drawbacks and life-sucking bureaucracy.

â€œAll of this is completely normal. These fears, these anxieties,â€ Perez said. â€œYouâ€™re not the only one going through these big changes.â€