Here are FIVE of some of the recent pit bull attacks 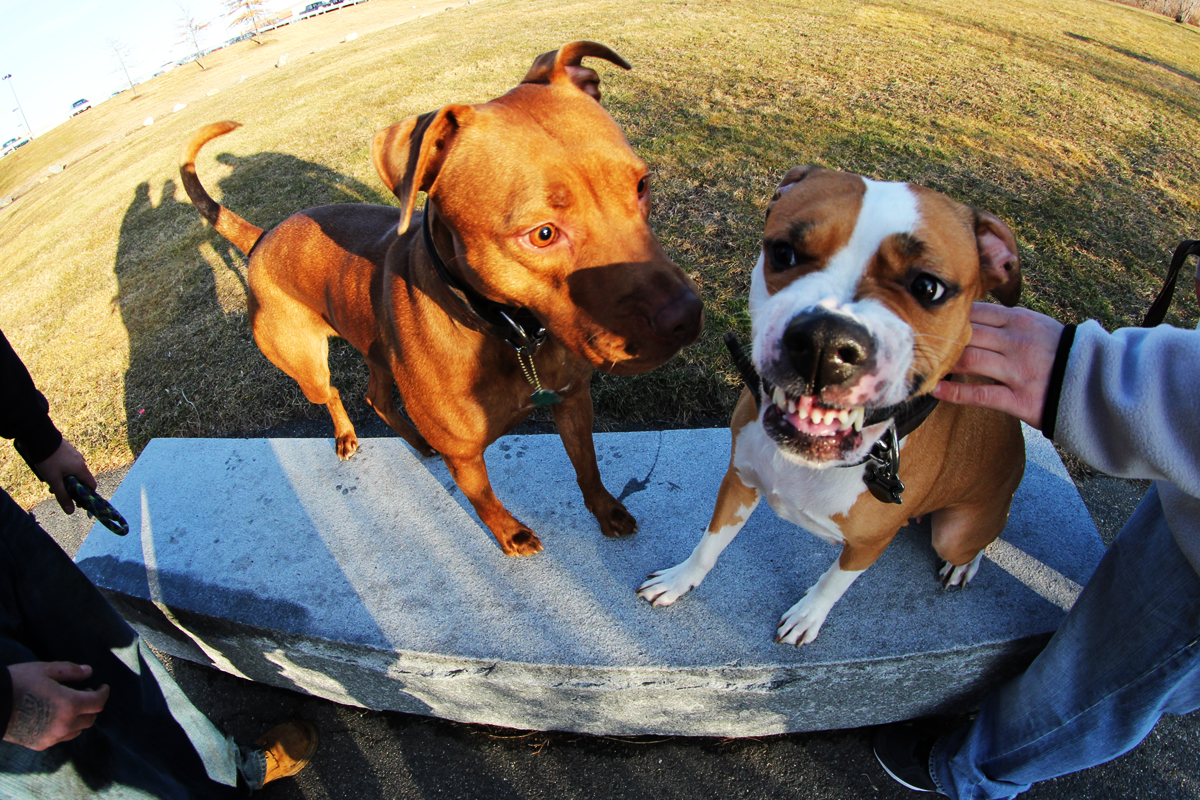 Attacks by pit bulls have grabbed the country’s attention, with many calling for the banning of the vicious breed. Some pitbull owners have even given up their dogs, leaving the SPCA overwhelmed.

The National SPCA reportedly stated that they are inundated with surrendered pit bulls across the country.

The recent spate of attacks by pit bulls has even called on petitions for the breed to be banned.

Here are five of the recent pit bull attacks in the country.

The Eastern Cape police are probing an alleged pitbull attack which killed a 15-month-old baby. The incident took place at Gonabie Farm in East London on Wednesday, 23 November.

The infant was playing with a neighbour’s pitbull that day. The pitbull tried to leave the yard as it spotted someone walking nearby with another dog, said police spokesperson Brigadier Tembinkosi Kinana.

“After failing to leave the yard, the pitbull is alleged to have returned to the child and bit him in the upper body.”

The baby succumbed to the injuries at a nearby hospital.

The incident happened at a house in Sekoti Mpate, Phomolong when the child was playing with other children.

The owner of the pit bulls, Lebohang Pali, 23, was charged under the Animals Amendment Act for keeping his vicious dogs. He was granted R300 bail on Friday.

Residents of Gatesville in Cape Town publicly killed and set alight pit bulls after they attacked a 13-year-old girl.

The young girl was viciously attacked by three pit bulls in a field in the area. She was bitten all over her body and the attacked angered residents who chased down two of the dogs and stoned them to death. The third dog was caught and also killed.

The pit bulls were then placed together and set alight.

ALSO READ: Child mauled by neighbour’s Pitbull was playing with the dog

Two siblings, aged two and 14 were mauled by pit bulls in Mpumalanga. The incident happened in Bethal when the children were walking home from a salon when they were attacked.

The mother told Sowetan that her children are lucky to be alive.

“Especially the two-year-old because the dogs even hurt her head while the older one was bitten all over the body.”

Olebogeng Mosime, 8, from Bloemfontein was playing alone outside at home. His neighbour’s dog allegedly escaped its enclosure and jumped over the fence.  The pitbull ran to the boy and severely bit him on the neck and chest. Mosime was declared dead at the scene.

The gruesome attack was reportedly described as “horrendous” as the family witnessed the mauling.