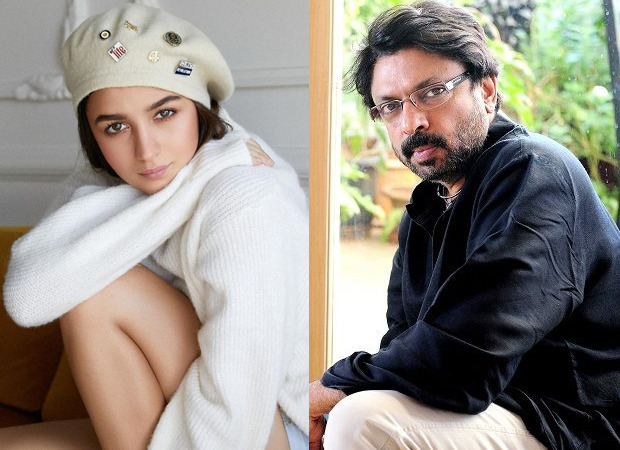 Itâ€™s going to be January 6, 2022, for one of the most eagerly awaited films Gangubai Kathiawadi. Unlike other filmmakers who are jumping into the release bandwagon, producer Jayantilal Gada and Sanjay Leela Bhansali were in no hurry to announce a release date for their ambitious project, Gangubai Kathiawadi.

Jayantilal Gada approached Bhansali about a possible release date the minute the Maharashtra government announced the re-opening of movie theatres in the State. However, Bhansali asked Gada to wait for suitable date next year.

â€œToo many release dates were announced for this year within 24 hours of the announcement. Sanjay Bhansali feels it is premature to schedule Gangubai Kathiawadi in 2021. He wanted to push it for when until the pandemic situation is clearer. Also, Sanjay feels that until theatres are allowed to run to 100 percent capacity (contrary to the 50 percent occupancy allowed at the moment) audiences wonâ€™t feel confident enough to return to movie theatres. By January, theatres should be running to full capacity,â€ says a source close to Bhansali.

Presuming that the pandemic predicament will be progressively pulverized a decision was taken to release Gangubai Kathiawadi on January 6, 2022.