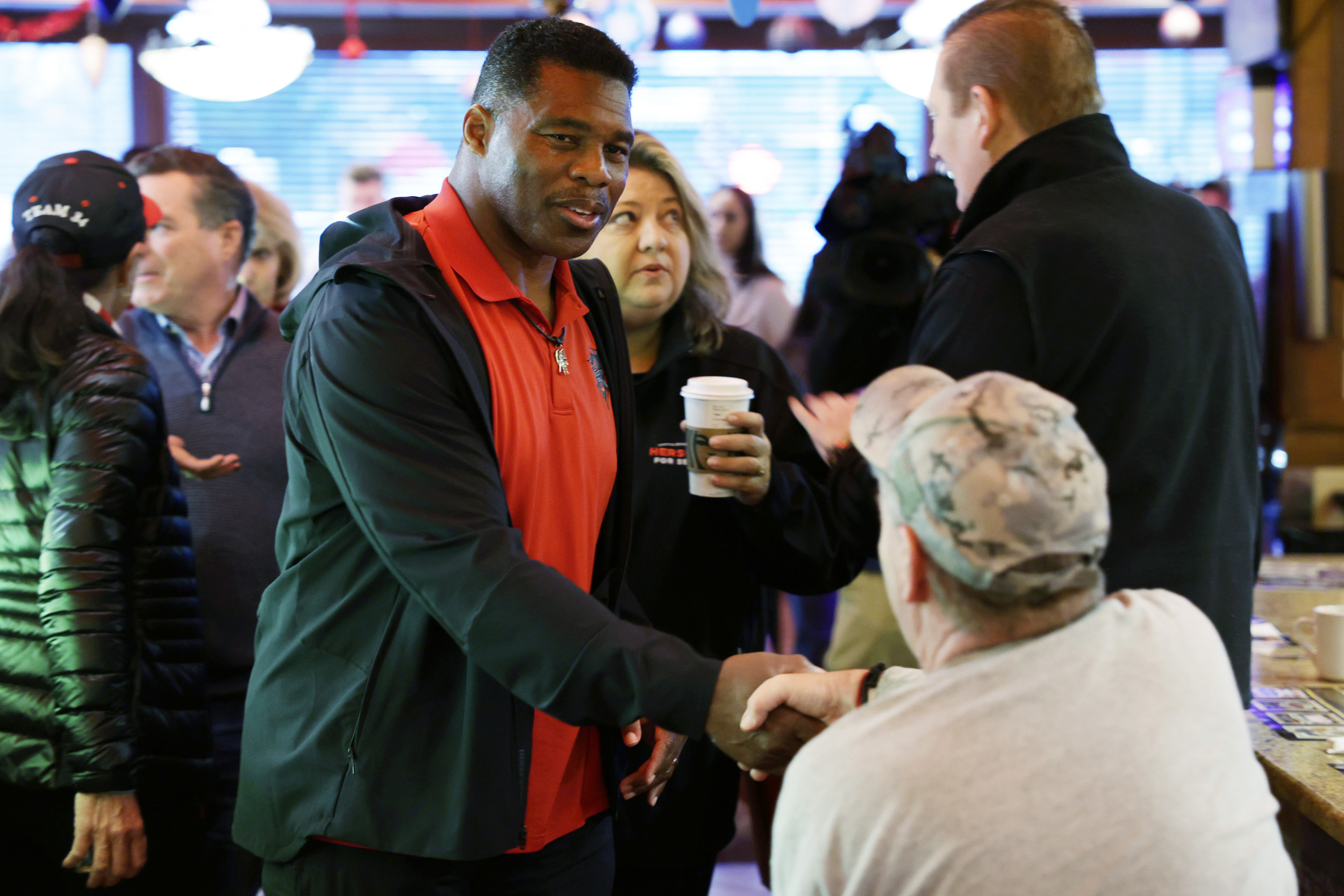 The GOP is facing fierce criticism for putting up Herschel Walker as the Republican candidate for U.S. senator in Georgia. Walker is being called an “insult” to Black voters as votes are being counted in the runoff election.

Republican politicians like Texas Senator Ted Cruz and former South Carolina Governor Nikki Haley, along with former Representative Tulsi Gabbard, a onetime Democrat from Hawaii who left the party this year, have all shown support for Walker and have actively campaigned for him.

However, many have called into question Walker’s viability as a candidate. Rutgers University professor Valerie Fitzhugh took to Twitter, saying, “Herschel Walker being in this election is an insult to Black Amercans. How does he not know he is being used? Good luck @ReverendWarnock.”

Calloway continued, “Georgia Republicans picked a Black person with name recognition off the shelf as a response to Raphael Warnock being Black. Nothing more. They may as well have picked Flava Flav.”

CNN political commentator Van Jones also commented on Walker’s viability as a candidate, saying, “Tonight is about Trump picking somebody who, frankly, used to be a hero.”

Jones continued while speaking on CNN‘s panel, “Herschel Walker used to be an inspiration. Now it means insult. He’s an insult to the Black community.”

Political analyst Craig Agranoff told Newsweek, “Seeing folks from the opposite side of Walker saying he is a ‘low quality’ candidate makes me wonder if they have actually researched some of the other candidates they have voted for.”

Agranoff argued, “Our elections have gotten truly hateful and both sides should be ashamed at some of the antics. Should Walker win, the GOP will have a hard time overcoming the fact that many Black voters do not like him. All they can do is hope he sticks to the promises he made during the campaign trail.”

While Walker is facing criticism, Donald Trump has been an avid cheerleader for the former football legend. On Monday, the day before the runoff election, Trump said on Truth Social, “To the Great State of Georgia, Get Out and Vote for the WONDERFUL Herschel Walker TOMORROW.”

Trump continued, “Herschel was a fantastic Athlete, and he will be an even greater United States Senator! To all MAGA Voters, that is, people that want to Make America Great Again and Put America First, tomorrow is a big day. Vote for Herschel!”