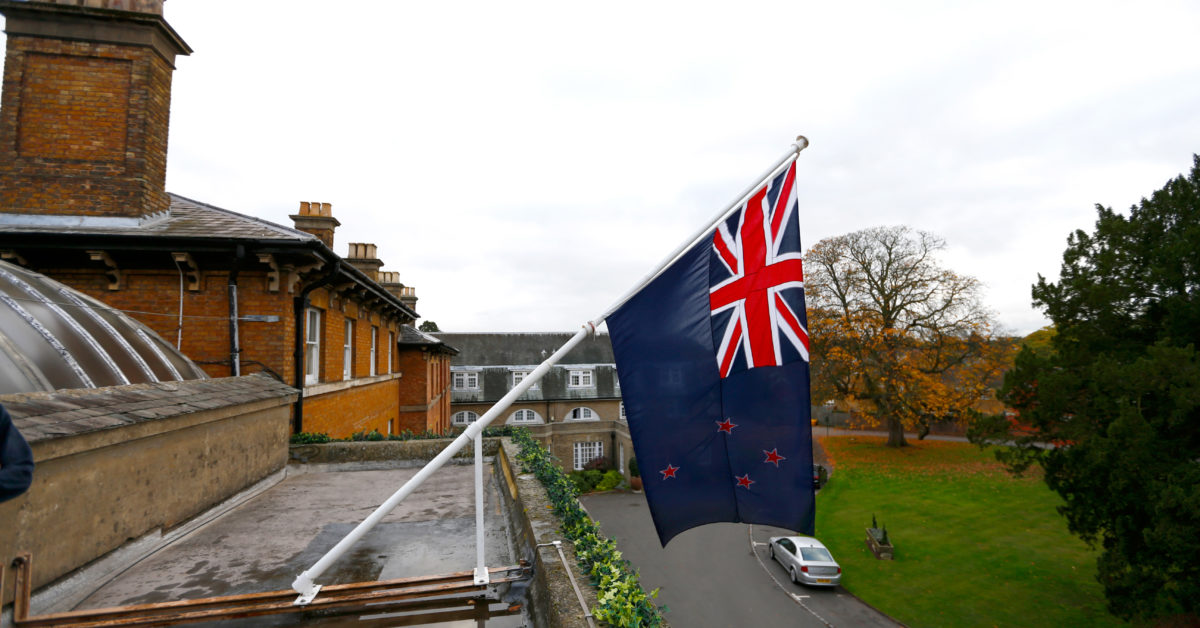 LONDON — Britain and New Zealand shook on a draft trade deal Wednesday that healed old wounds but likely won’t do much to boost U.K. growth.

Northern Ireland, caught in a tussle between Britain and the EU over Brexit, ended up as a staging ground to soothe an historic sore point between New Zealand and the U.K.

Respective chief negotiators Matt Davies and Brad Burgess met in Belfast a number of times during talks on a free-trade agreement between the two nations — a natural middle-ground since Burgess also serves as New Zealand’s ambassador to the Republic of Ireland.

And when the two sides eventually struck a deal, the last remnants of bad blood from a bruising British snub to New Zealand almost half a century ago were at last wiped clean. That came in 1973, when Britain announced it would join the European Economic Community — a precursor to the EU — meaning all trade with its significant Commonwealth ally had to end.

That trade was no small amount, making up about half of total Kiwi exports — a significant blow and an international humiliation.

“There was a feeling that New Zealand had been deserted by its mother country,” said Tim Bale, a professor of politics at Queen Mary University who spent five years teaching in Wellington.

He said that although the echoes of hurt had faded over time, the agreement in principle on a new free-trade deal between Britain and New Zealand, which came together this week after more than 15 months of negotiations, would put any lasting bitterness to bed.

Asha Sundaram, an economics lecturer from the University of Auckland, said New Zealand had “responded enthusiastically” to British entreaties to reset their trade relationship post-Brexit “in spite of the shock it suffered” in the 70s.

“An unforgiving nation might have held on to feelings of what could be perceived as betrayal,” she explained. “However, New Zealand has carved out its own place in today’s global marketplace. As a confident country, it has demonstrated that it is focused on forging a path forward, where both countries leverage their relative strengths to strive together for a prosperous future.”

Indeed, Bale noted that New Zealand was seen in the 70s as a colonial outpost, but now boasts one of the “most sophisticated and respected” trade policies in the world.

“They really know what they are doing when it comes to trade,” he said. “So there is no sense in which this is a small country that’s been — as it were — screwed over again by a bigger country. If anything, I would expect New Zealand to have got a better deal out of the U.K. than the U.K. has got out of New Zealand, because they’ve been doing this for years.”

Chances are he’s right. According to the U.K. government’s own estimations, New Zealand stands to gain more in national growth from the deal and increase its exports to Britain more than vice versa.

The deal includes the removal of tariffs on all U.K. goods, including on clothing, buses and excavators. New Zealand goods such as Sauvignon Blanc wine, Manuka honey and kiwi fruit will also be cheaper to import into Britain. The most controversial element, lamb, will see tariffs eliminated over a 15-year process, similar to Britain’s recent agreement with Australia. There are easements on business travel too.

The Brits steered clear of the almost-forgotten insult during the talks. “We’re looking to the future,” one trade department official said. “We got Brexit done last year and [International Trade Secretary] Anne-Marie Trevelyan is focused completely on the future and negotiating free-trade deals that are working for businesses.”

In a TV clip released late Wednesday, Trevelyan said New Zealand was one of Britain’s “oldest and greatest friends” and one of its most loyal allies.

Zooming towards a deal

While lead negotiators Davies and Burgess met in Belfast and sometimes London, other aspects of the talks were less simple and needed more coffee. Through the long slog of negotiations, the teams on both sides suffered late nights and early mornings to talk around the excruciating time difference.

Due to strict COVID restrictions in both nations at the height of the pandemic, and the border restrictions in New Zealand that continued long after the U.K. had got more-or-less back to normal, almost the entire process was done on video call.

“Everyone has got well used to seeing the various COVID backgrounds, like children and cats running in — things we’ve experienced here — but in an international forum,” Davies said during a briefing for reporters.

Another backdrop to the talks was the sweeping water view of Sorrento, an Italian coastal town near Naples, where Trevelyan and her counterpart Damien O’Connor chatted on the sidelines of the G20 trade ministers’ meeting earlier this month.

Officials said it was crucial to help unblock the discussions, just weeks after Trevelyan had taken over in the job from her predecessor Liz Truss, with a couple of big sticking points still looming over negotiators. The pair also ended up on the same plane from Italy back to London, where O’Connor was getting a connecting flight, and took the opportunity to continue talks miles in the air too.

In the end, negotiations were wrapped up on a video call between Prime Ministers Boris Johnson and his counterpart Jacinda Ardern on Wednesday. Officials were relieved the first chapter of the deal was over, but now the agreement must be turned into a full legal text, which is no simple task — as the U.K.’s process with Australia has shown.

The trade department official quoted above went for understatement, saying: “We’ve got a long way to go.”

This article is part of POLITICO’s premium policy service Pro Trade. From transatlantic trade wars to the UK’s future trading relationship with the EU and rest of the world, Pro Trade gives you the insight you need to plan your next move. Email [email protected] for a complimentary trial. 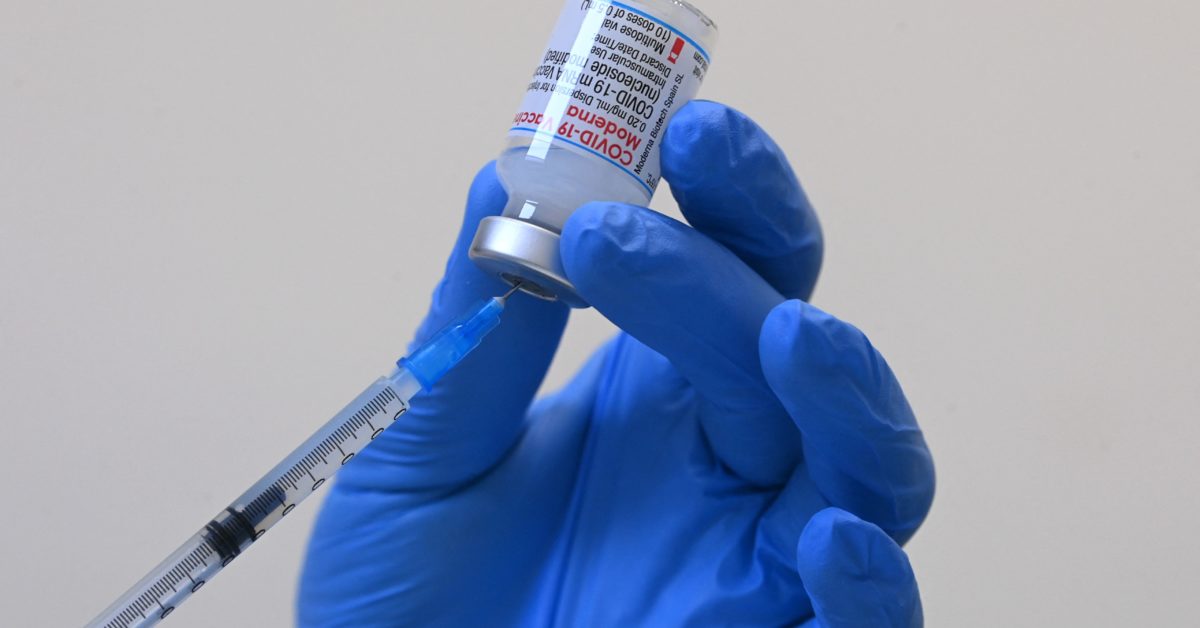 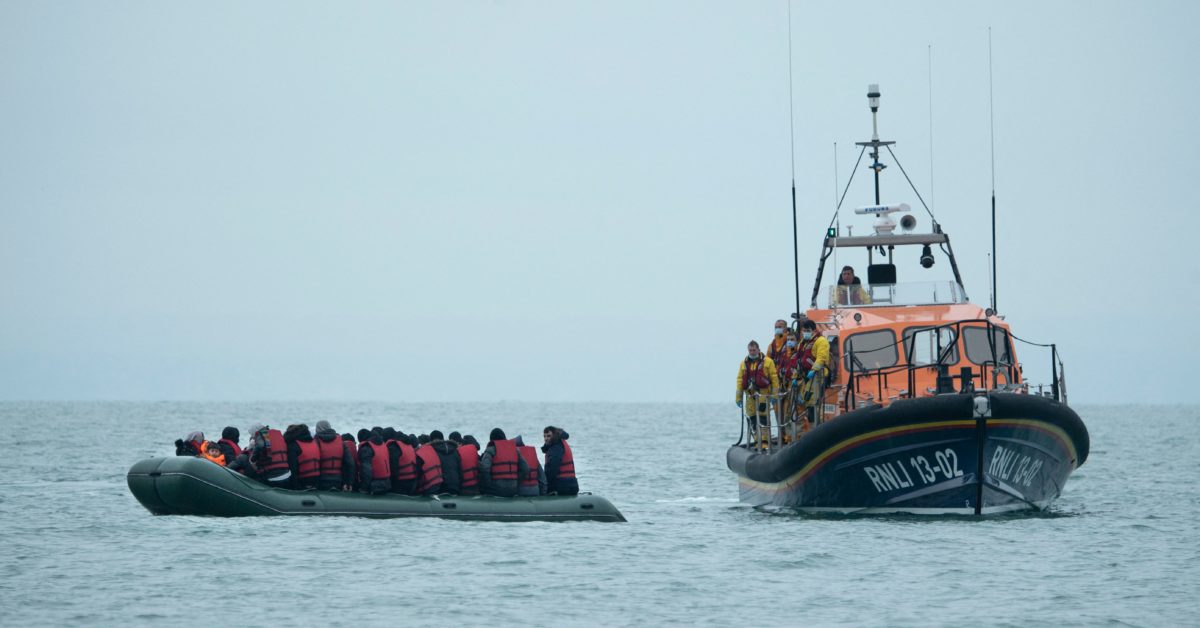 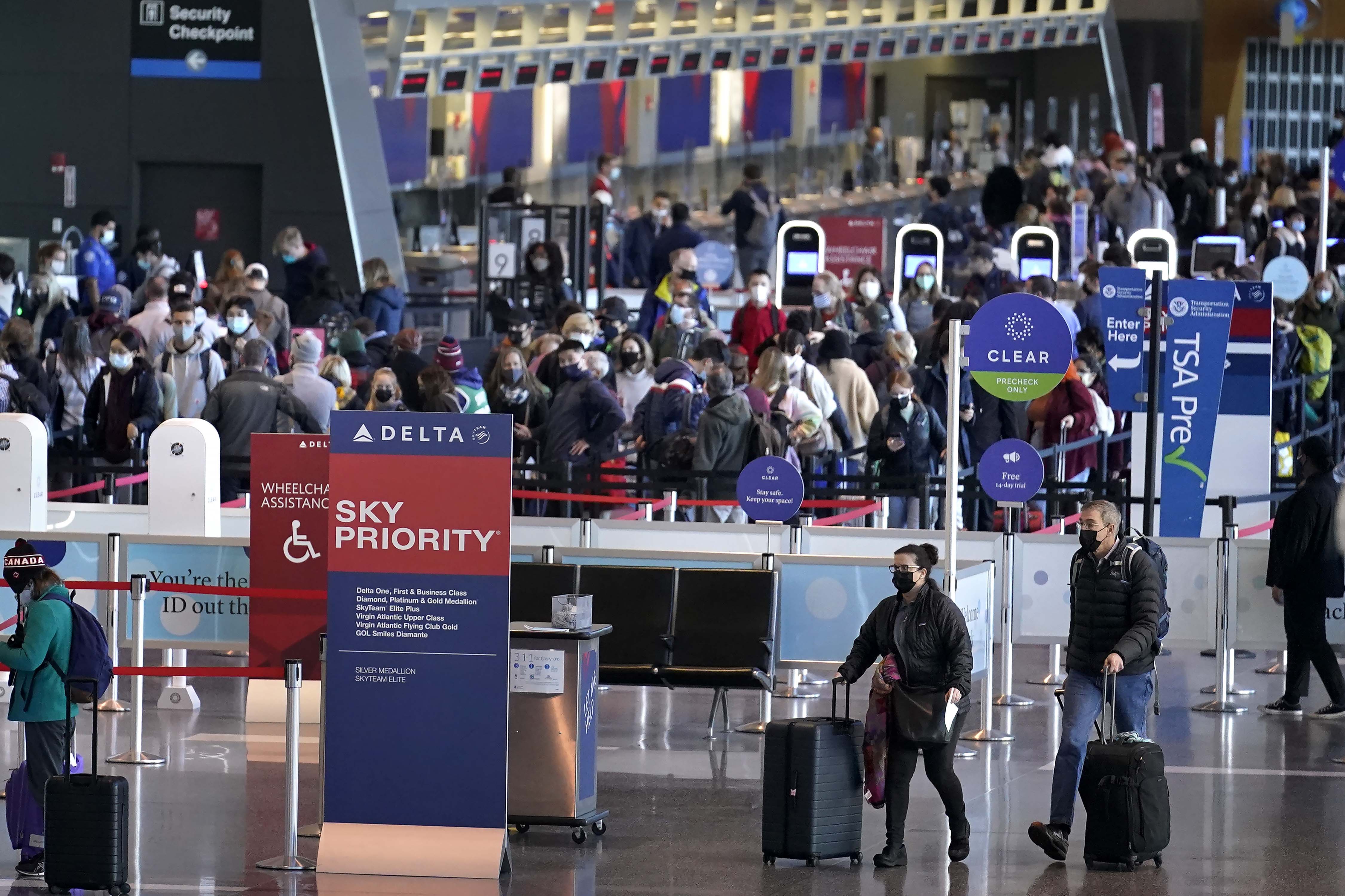