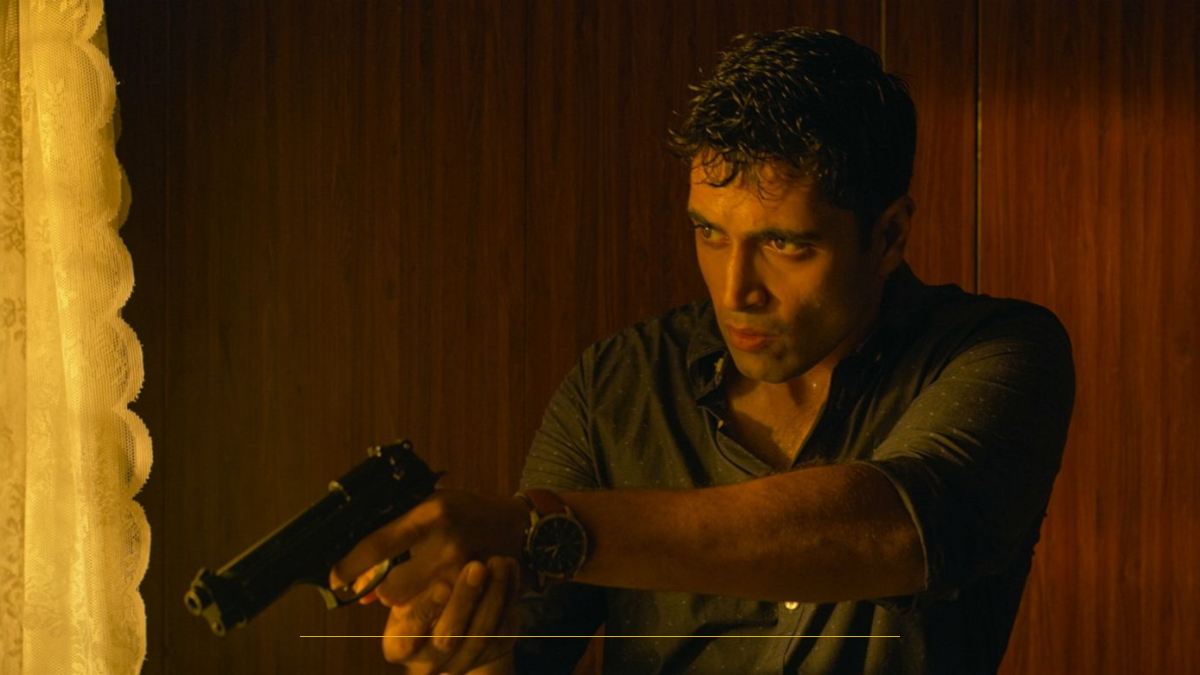 HIT The Second Case Trailer: It is almost baffling to see the trailer of Adivi Sheh’s upcoming film. In what seems like a case of life imitating art, the trailer of Adivi Sesh starrer ‘HIT: The Second Case’ reminds one of the horrific Shraddha Walkar murder case in Delhi. The recent case of a woman being murdered and mutilated in Delhi has captivated the public imagination. In an eerie Similarity, the latest trailer of “HIT – The Second Case” depicts the exact same crime! The coincidence of a film that was written a year ago releasing within a week of such a gruesome real life tragedy, is both shocking and incidental.

Furthermore, the mention of the name “Shraddha” in the trailer sends shivers and chills down one’s spine. One detail might be a coincidence but two is just Serendipity. Watch the trailer here:

‘HIT 2’ features Sesh in the role of cool cop KD in the Homicide Intervention Team. The movie has Meenakshii Chaudhary in the female lead role while Rao Ramesh, Srikanth Maganti, Komalee Prasad will be seen in key roles. The trailer gives us a sneak-peek into the journey of a cool cop, Krishna Dev, who comes across a terrifying case. In the trailer, KD mocks criminals as “birdbrained,” and then he finds himself solving the gruesome murder that shook the entire city. KD’s life, love, job, and everything else are all intertwined in this, and the stakes are now sky-high. Will KD be able to solve the case, for example? Will he be able to track down the true perpetrator of this heinous crime? This path-breaking crime thriller, complete with cliffhangers at every turn, is set to captivate audiences on December 2nd.

Adivi Sesh made his Hindi film debut with Major. Apart from being critically acclaimed and tasting box office success, the film has been selected at 53rd International Film Festival of India (IFFI) as a Hindi language film. In response to netizens’ requests, the makers are considering a release for a Hindi Version by the end of December.