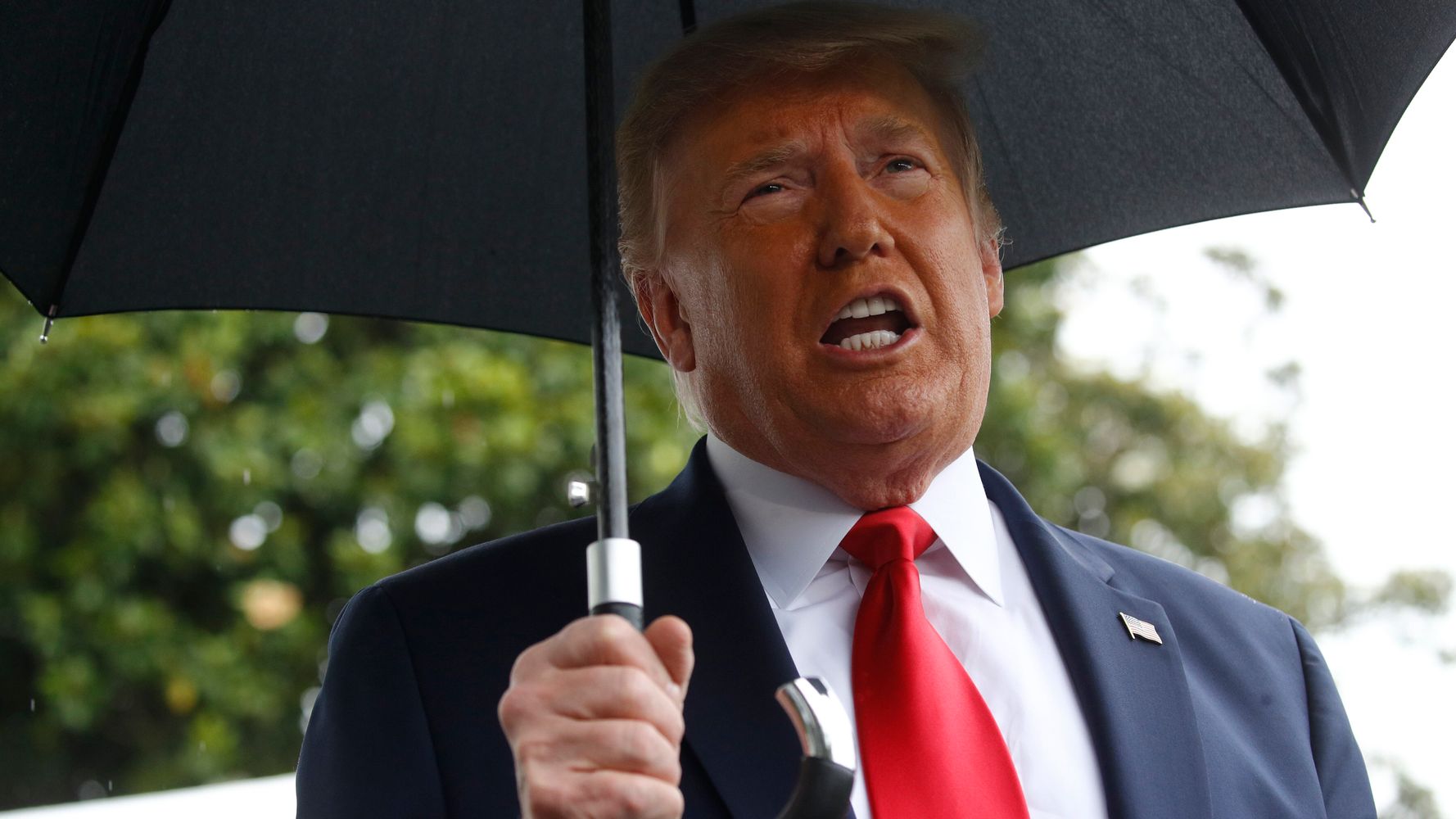 Chad Wolf, the acting secretary of homeland security, said President Donald Trump was likely only joking when he tweeted about having â€œbombs droppedâ€ on former White House national security adviser John Bolton in response to the publication of Boltonâ€™s upcoming memoir.

â€œA lot of, some of his comments are taking from a humor standpoint, a joking standpoint,â€ Wolf told CBSâ€™ â€œFace the Nationâ€ when asked about the seriousness of Trumpâ€™s remark, which host Margaret Brennan said could spark security concerns had they been said by a private citizen.Â

â€œHe likes dropping bombs on people, and killing them. Now he will have bombs dropped on him!â€ Trump tweeted Saturday, without elaborating on what kind of action he was suggesting.

….Bolton broke the law and has been called out and rebuked for so doing, with a really big price to pay. He likes dropping bombs on people, and killing them. Now he will have bombs dropped on him!

Wolf argued that Trump was likely expressing frustration over Boltonâ€™s tell-all book, â€œThe Room Where It Happened,â€ which is set to be released Tuesday. The book details what appear to be acts of corruption and failures that Bolton said he witnessed during his time in the White House.Â

A federal judge on Saturday ruled against the Trump administrationâ€™s attempt to block the bookâ€™s release over claims that it contains classified information.

â€œI think the frustration is there, which is as an individual that had every ability to resign if he didnâ€™t like the way the president was operating.Â But in this case, he did not do that. Instead, heâ€™s writing a book for profit,â€ Wolf said.

Are Trump’s veiled threats of having “bombs” dropped on @AmbJohnBolton concerning? @DHS_Wolf says ” if you listen to the president in a variety of different remarks, a lot of some of his comments are taking from a humor standpoint, a joking standpoint” https://t.co/qK5IwWhCpD pic.twitter.com/5rXaQjwZyU

Trump spun the judgeâ€™s ruling allowing the publication of Boltonâ€™s book as a win, arguing that the judge found that Bolton published it before securing final approval from national intelligence authorities.Â The judge also suggested that Bolton may be at risk of being prosecuted and could lose his $2 million advance, which the Justice Department has separately requested.

â€œIn taking it upon himself to publish his book without securing final approval from national intelligence authorities, Bolton may indeed have caused the country irreparable harm,â€ U.S. District Judge Royce Lamberth wrote.

â€œBut in the internet age, even a handful of copies in circulation could irrevocably destroy confidentiality. A single dedicated individual with a book in hand could publish its contents far and wide from his local coffee shop. With hundreds of thousands of copies around the globe â€” many in newsrooms â€” the damage is done. There is no restoring the status quo.â€