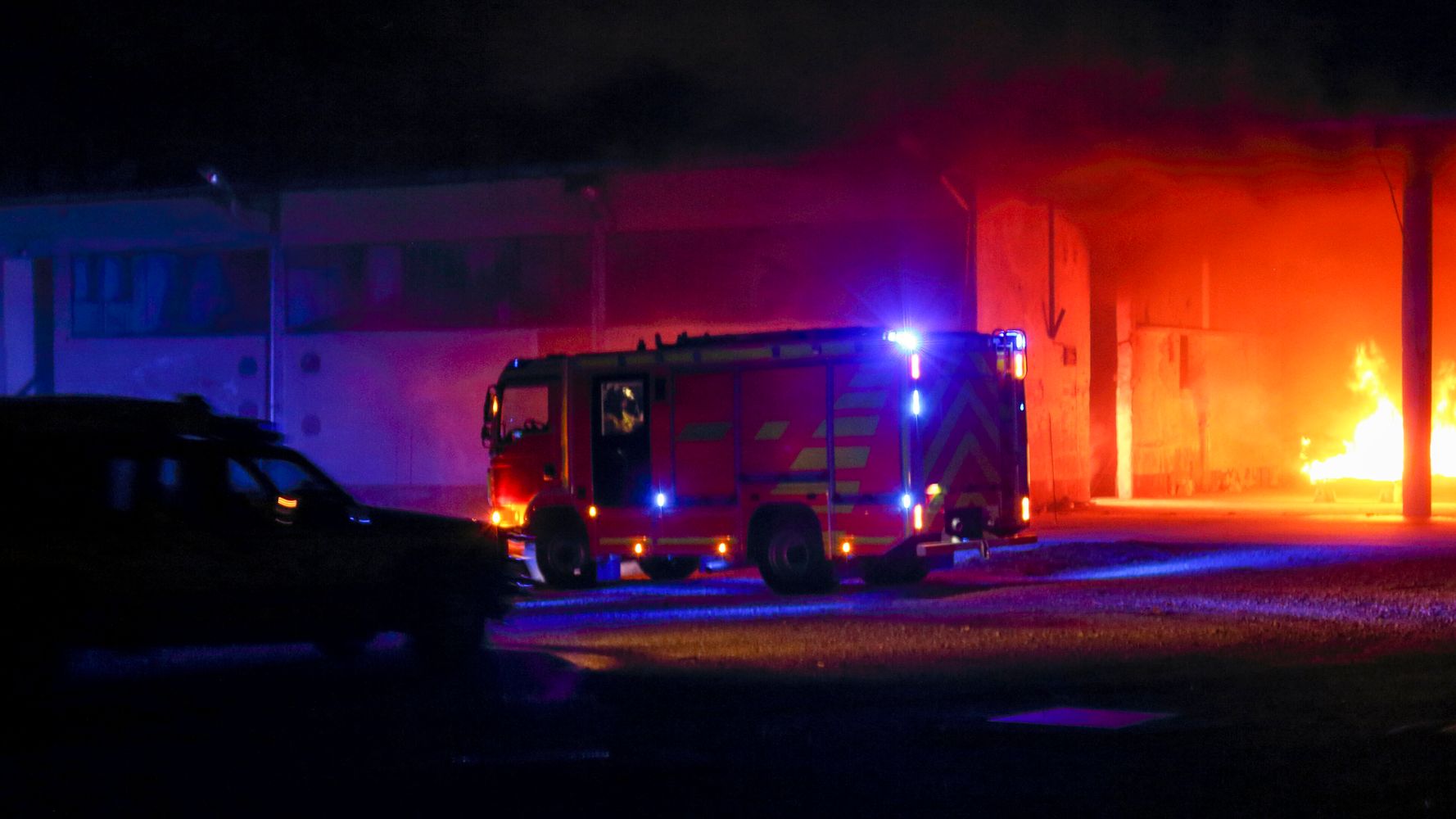 The crash happened shortly after noon in the city of Santee, about 20 miles (30 kilometers) northeast of downtown San Diego.

Two people received burn injuries, said Fire Chief John Garlow. He didnâ€™t know their conditions or whether they were in the plane or on the ground.

TV news footage about an hour after the crash showed the fire extinguished and two houses and a vehicle in the street still smoldering and gutted by flames.

Jim Slaff told NBC 7 in San Diego that neighbors pulled his mother out of a window of her burning home and rescued his stepfather from the backyard. It appears their dog died.

Slaff said neighbors told him the couple was â€œobviously shaken up but doing OKâ€ and taken to UC San Diego Medical Center. â€œItâ€™s a war zone. Itâ€™s not even a house,â€ Slaff said after arriving at the scene.

The plane was a twin-engine Cessna C340, according to the Federal Aviation Administration. It wasnâ€™t immediately known where the flight originated or was headed, or how many people were on board.

The crash happened about three blocks from Santana High School in the city of about 50,000 residents. The school said on Twitter that â€œall students are secure.â€