The Homicide Squad is investigating the death of a man aged in his 20s at a house in Perth’s north.

Officers found the body when they were called to the Clyo Way home in Kallaroo about 3am on Sunday.

Another man, who was also at the property, is in police custody and is assisting detectives with their inquiries.

“It’s understood the two men were known to each other,” police said in a statement.

Anyone with information is asked to call Crime Stoppers. 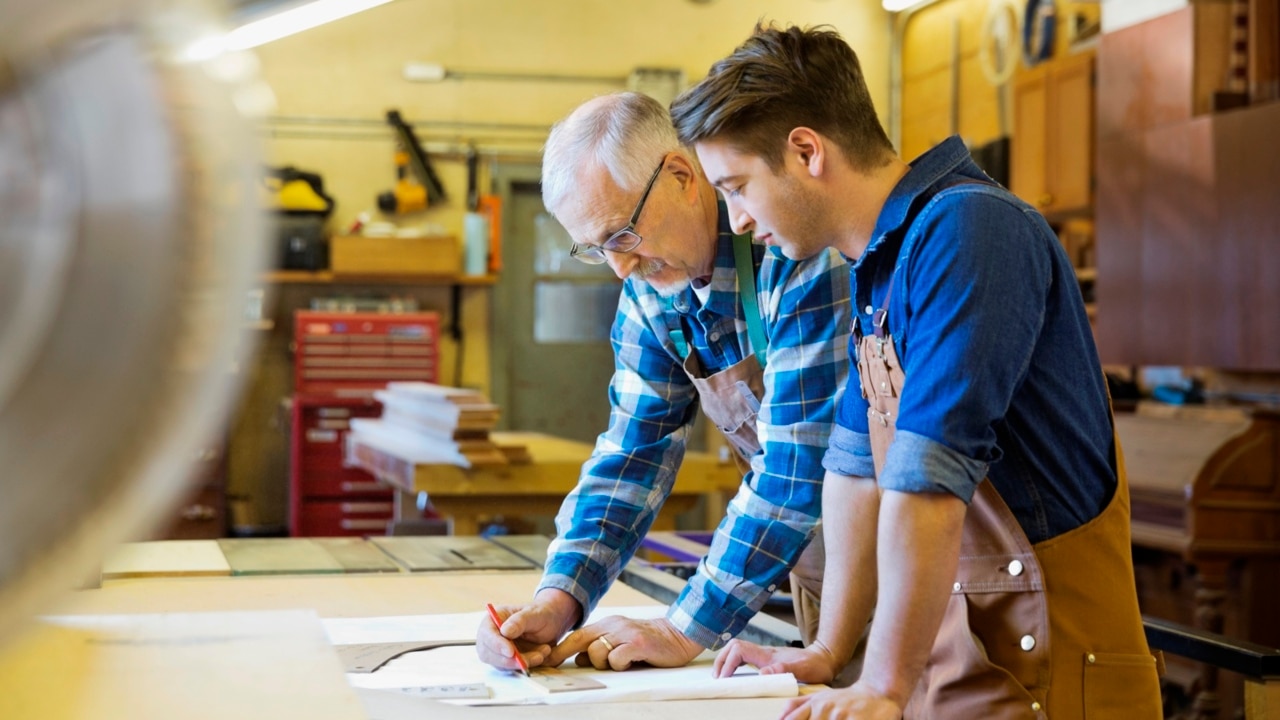