Some 4,800 people will select the Election Committee following China’s changes, compared with 233,000 five years ago.

A select group of a few thousand people began voting for a powerful committee on Sunday which will choose Hong Kong’s next leader and nearly half its legislature after electoral changes imposed by Beijing to ensure only “patriots” hold political office.

Those allowed to vote for the 1,500-seat Election Committee on Sunday were mostly representatives from business, the professions and religious communities with pro-democracy candidates nearly absent in the first election since Beijing overhauled Hong Kong’s political system earlier this year.

“I doubt very much that another government or country will allow the public election to their local legislature of people whose mission is to undermine the national interest or national security.”

The territory and former British colony has never been a full democracy – the source of years of protests – but a small and vocal opposition was tolerated after the city was handed over to Beijing in 1997, with China committing to respect Hong Kong’s freedoms and way of life for at least 50 years.

After mass protests erupted in 2019, Beijing responded by imposing a broadly-worded national security law that has led to dozens of arrests, the closure of some of the city’s most prominent civil society groups and the demise of the Apple Daily, its most popular newspaper. Pro-democracy politicians in public office have also resigned, and some have gone into exile.

“All election runners will become puppet showmen under Beijing’s entire control… with no meaningful competition.”

“It’s more than a managed democracy. It’s an autocracy trying to pretend to be civilised,” Hui said.

Back in 2016, some 246,440 Hong Kong people were allowed to select the Election Committee, according to the South China Morning Post.

That figure has now been slashed to about 4,900, a tiny fraction of Hong Kong’s 7.5 million population.

Police said 6,000 officers were on standby to ensure there were no protests or disruptions.

“There is no more democracy in Hong Kong,” Keith Richburg, the director of the Journalism and Media Studies Centre at the University of Hong Kong, told Al Jazeera. “This is all being orchestrated by Beijing. It’s to give the veneer, the fiction, that there’s some popular participation, but this is all fixed ahead of time.”

In December, the Election Committee will appoint 40 of the city’s 90 legislators – 30 others will be chosen by special interest groups and just 20 will be directly elected, compated with half the house previously. In 2022, it will pick Hong Kong’s next leader from candidates approved by Beijing.

The vast majority of seats in Sunday’s vote were uncontested, with 412 candidates vying for the 364 remaining seats. The remainder will be installed ex officio or chosen by special interest groups..

At the height of the protests two years ago, district council elections, the territory’s only bodies predominantly selected by universal suffrage, handed a landslide victory to pro-democracy candidates.

The national security law was imposed in June last year and punishes anything Beijing deems as subversion, secession, “terrorism” or collusion with foreign forces. 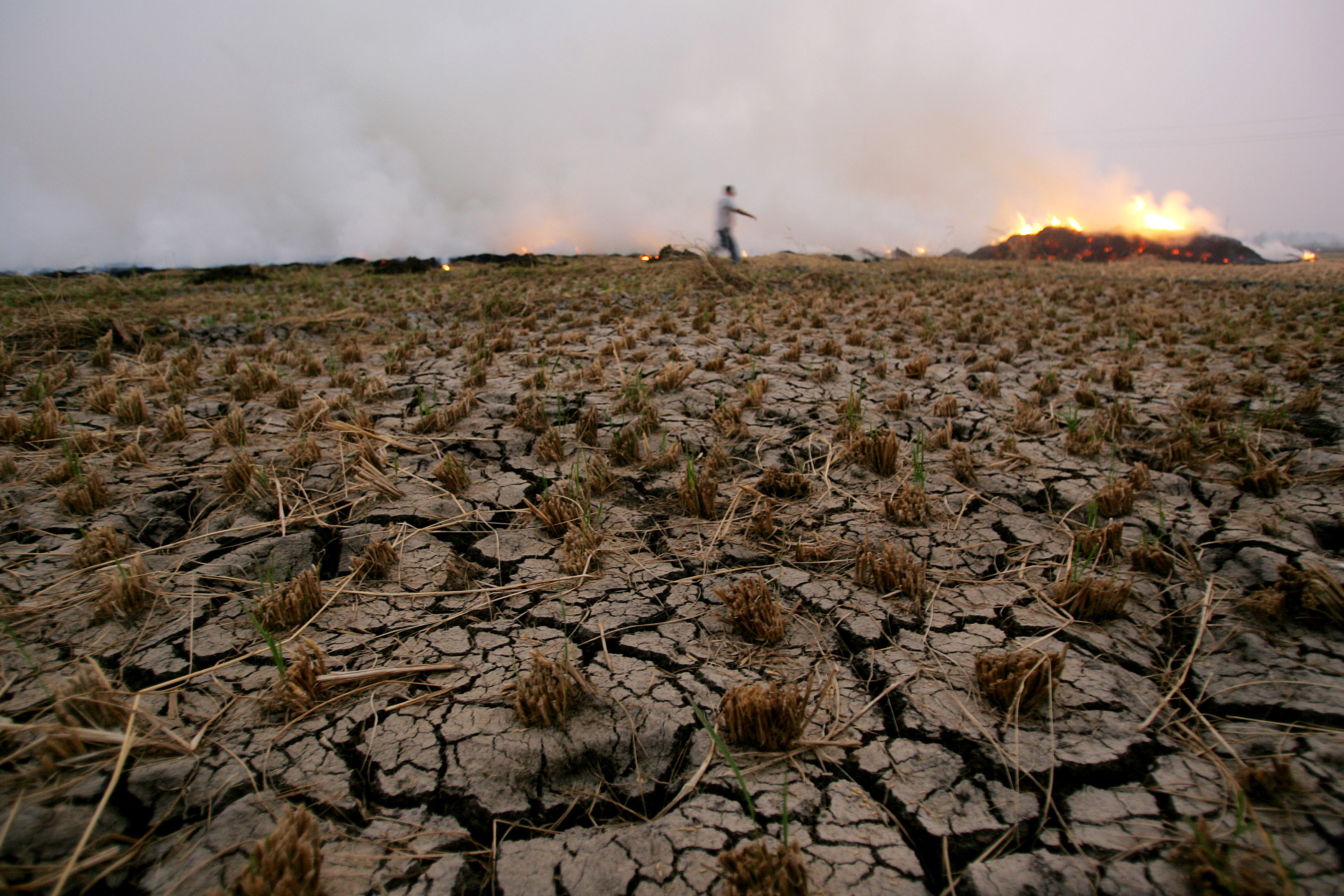