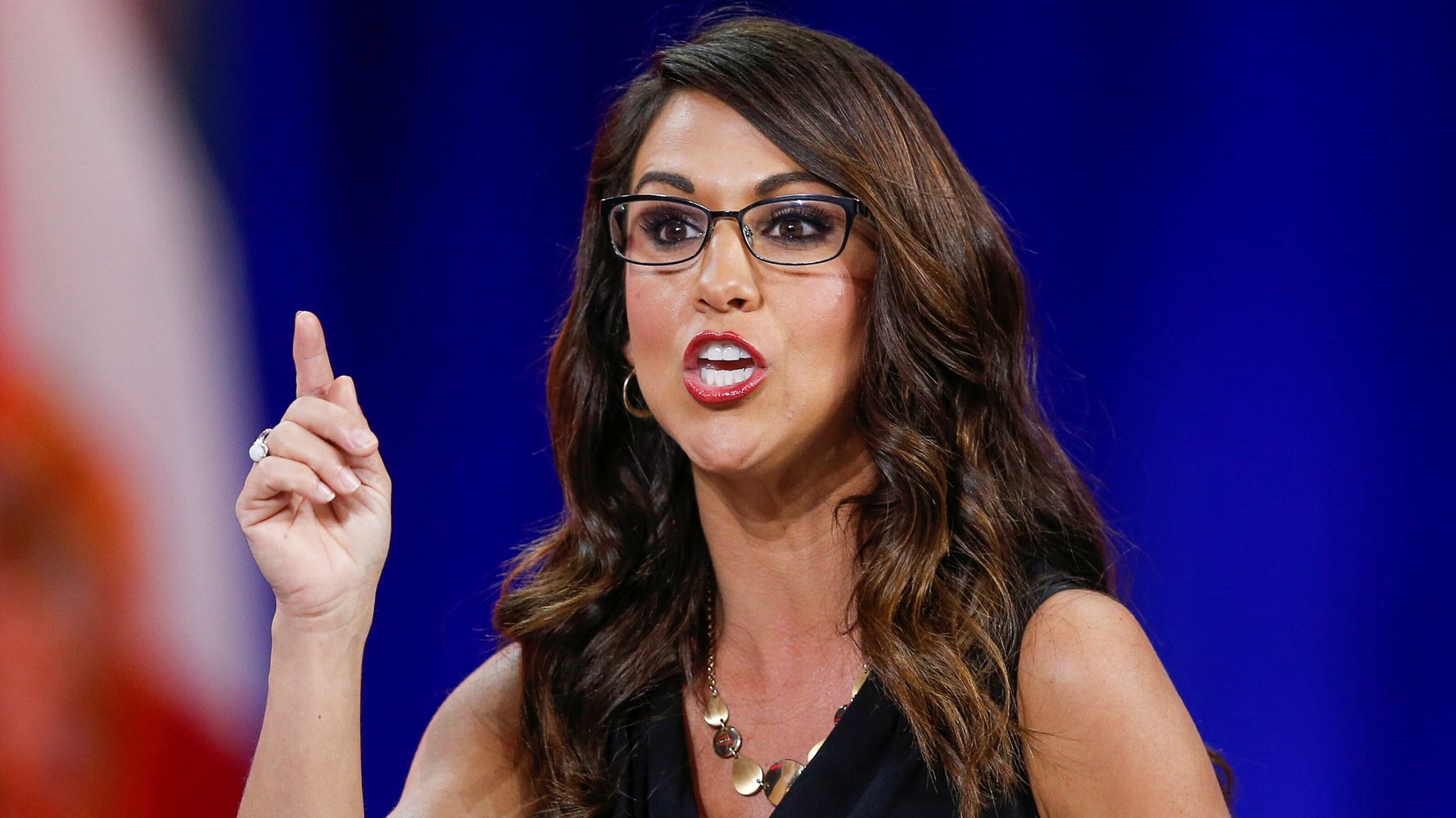 More than three dozen progressive House Democrats are calling for the chamber to strip Rep. Lauren Boebert (R-Colo.) of her committee assignments in response to her Islamophobic remarks about Rep. Ilhan Omar (D-Minn.).

â€œOur response to behavior that creates a dangerous work environment and furthers a climate of toxicity and intolerance cannot be silence,â€ the statement continues. â€œCongress cannot forgo accountability when a Member engages in hate speech that dehumanizes not only a colleague, but an entire people.â€

During a House debate last month, Boebert called Omar a â€œjihad squad member,â€ insinuating she was a terrorist. It wasnâ€™t the first time she made such inflammatory remarks about Omar, who is one of only three Muslim lawmakers in Congress. At an event in September, Boebert joked about she and a staffer being in an elevator with Omar, whom she referred to as â€œjihad squadâ€: â€œShe doesnâ€™t have a backpack, she wasnâ€™t dropping it and running, so weâ€™re good.â€ In Colorado last month, she told constituents a similar tale, this time saying a Capitol Police officer with â€œsweat all over his faceâ€ had recently rushed toward her just after she stepped into an elevator with Omar, who she assumed could be a terrorist.

Tensions boiled over earlier this week when Omar accepted a phone call from Boebert, expecting an apology. Instead, Omar said, Boebert â€œrefused to publicly acknowledge her hurtful and dangerous commentsâ€ and â€œdoubled down on her rhetoric,â€ so Omar hung up.

Boebert said of the call: â€œShe said she still wanted a public apology because what I had done wasnâ€™t good enough. So I told Ilhan Omar she should make a public apology to the American people for her anti-American, anti-Semitic, anti-police rhetoric.â€

Omar and two of her colleagues, Rashida Tlaib (D-Mich.) and AndrÃ© Carson (D-Ind.), who are also Muslim, were the first to demand that Republicans hold their own accountable and take action against Boebert, who has a history of spreading hate speech and conspiracy theories and was reportedly involved in planning demonstrations supporting former President Donald Trumpâ€™s lies about the 2020 presidential election being â€œstolen.â€

Boebert serves on the House Budget Committee and on the Committee on Natural Resources and its subcommittees on Indigenous Peoples of the United States and Water, Oceans, and Wildlife.