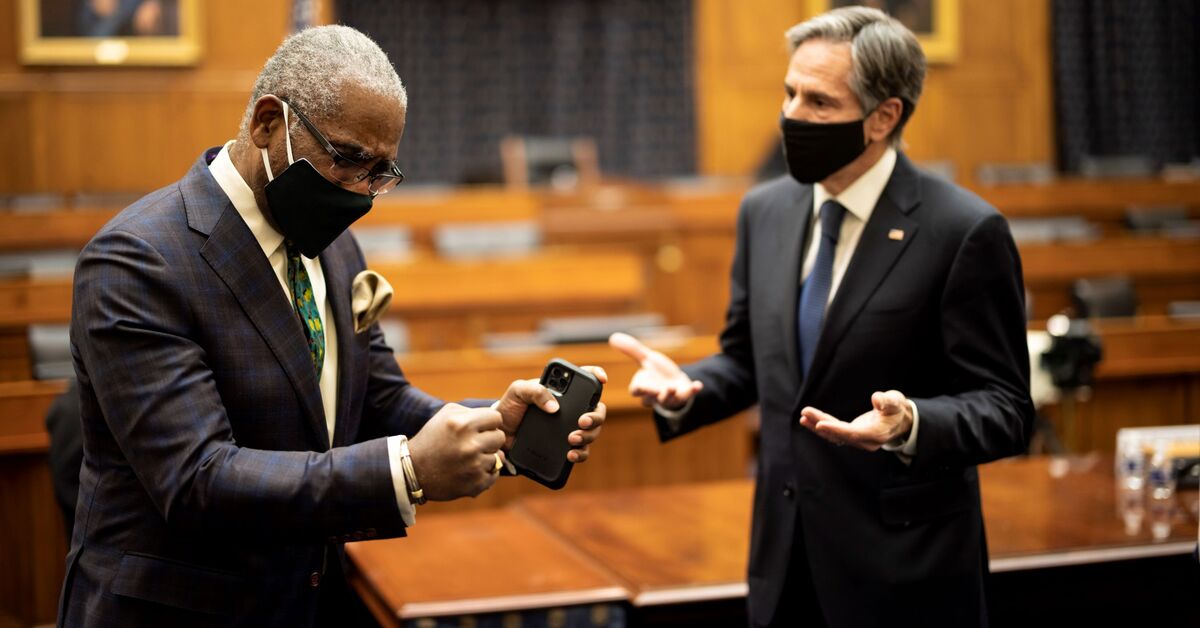 After promising to make human rights â€œcentralâ€ to the US-Egypt relationship, the administration said in September it would withhold $130 million â€” a fraction of Egyptâ€™s $1.3 billion in annual US military assistance â€” unless Egypt improved its rights record by the administrationâ€™s deadline, reported to be Jan. 30.Â

The administration reportedly told the Egyptian government that in order to receive the withheld assistance it would need to end a decade-old investigation of human rights defenders and civil society groups, as well as drop charges against or release 16 people whose cases the Biden administration has previously raised with Cairo.Â

â€œThe Egyptian government must meet the administrationâ€™s conditions in full by the communicated deadline. If not, we urge you to stand by your word and immediately reprogram withheld funds,â€ the six House Democrats wrote.Â

The letter comes a day after the Working Group on Egypt, a bipartisan group of foreign affairs experts, warned that releasing the aid if the conditions are not met would essentially â€œreward authoritarianism.â€Â

â€œWe urge the administration to stand firm, for the sake of Egyptians suffering under the regimeâ€™s repression and of U.S. credibility as a champion of democratic values everywhere,â€ the group wrote.

Biden, who as a candidate pledged to send â€œno more blank checksâ€ to Egyptian President Abdel Fattah al-Sisi, has come under increasing pressure from lawmakers and advocacy groups. They say the administration could be doing more to hold Egypt to account, including by withholding the full amount of aid â€” $300 million â€” that Congress had conditioned on rights reforms.

In February 2021, the administration alsoÂ drew sharp criticism from human rights campaigners after approving the sale of nearly $200 million worth of naval surface-to-air missiles to Cairo.Â

But the State Department says it continues to press Egypt publicly and privately on human rights concerns, including over the detention of perceived government critics. Earlier this month, the US Department of Justice arrested a New York man who prosecutors say spied on Sisiâ€™s political opponents in the United States.Â Â Â

US officials stress that Egypt is a top counterterrorism partner in the Middle East and has played a â€œconstructive roleâ€ in recent regional conflicts. In particular, they point to Egyptâ€™s successful mediation last year of the 11-day conflict in Gaza between Israel and Hamas.Â

The Egyptian Embassy in Washington did not return a request for comment.Â Following a meeting with Blinken in November, Egyptian Foreign Minister Sameh Shoukry called human rights “an evolutionary progress unique to each countryâ€ and cited Egyptâ€™s new strategy for human rights and the lifting of its years-long state of emergency.