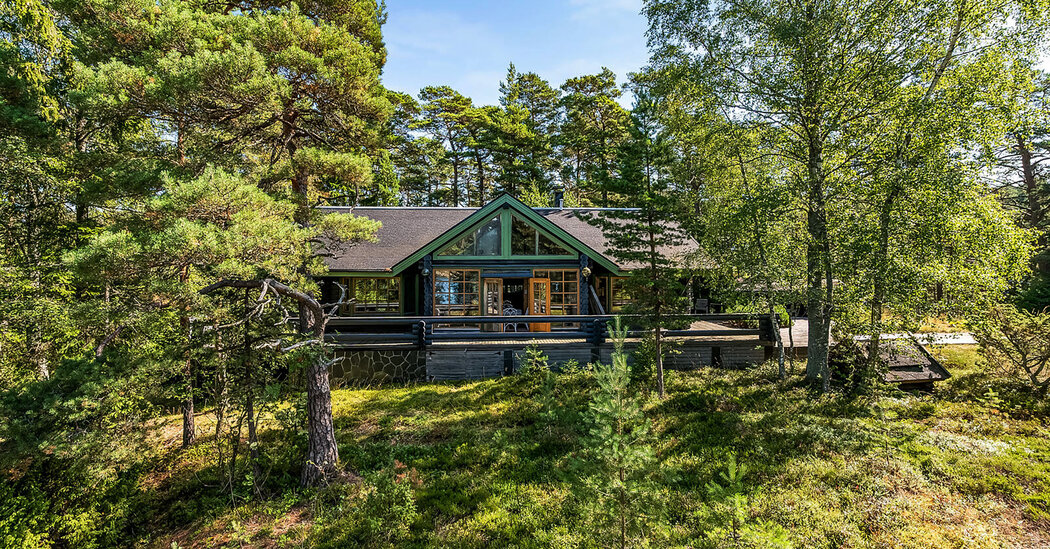 A Log Cabin on an Island in the Gulf of Finland

This 1,300-square-foot cottage sits on a small island near the Porkkala peninsula, about 25 miles from central Helsinki, in the Gulf of Finland. Situated on about two wooded acres with a small sandy beach, the property has two saunas — one in the house and one in a separate, smaller cottage on the beach, said Petri Marttonen, an agent with Habita, which has the listing.

Situated in a narrow inlet and accessible only by boat, the island, called Blamansholmen, is about a fifth of a mile long and has a handful of homes. This property has two piers, with space enough for four boats, Mr. Marttonen said. The nearest marina, close to a small grocery store, is about a five-minute ride.

Built in 1992 from thick pine logs, the house has a wraparound deck to maximize water views. The front entrance opens into a heated glassed-in porch, and then into the living room, with exposed pine walls, a slate fireplace and a vaulted ceiling.

Off the living room is a large dining room lined with windows and the galley-style kitchen. The kitchen has ample storage, with wood cabinets and countertops along three walls, and a door out to the deck.

One bedroom and a bathroom with an adjoining electric sauna are on the ground floor. Two sleeping lofts are upstairs.

The smaller cottage on the beach has a wood-heated sauna, a sitting room with a fireplace, and a shower room. Outside are a terrace and swimming pier.

A short walk away, a small, glass-enclosed gazebo perched on a high point affords broader views of the coastline, the gulf and, to the west, the Baltic Sea.

Jutting from the southern tip of Finland, Porkkala has nature reserves with hiking trails, and is known as a prime location for watching migratory birds. The town of Kirkkonummi, about 10 miles away, has shops for necessities and restaurants. Central Helsinki is about 35 miles east, and Helsinki-Vantaa airport is about an hour’s drive. The northern coast of Estonia is 40 miles across the Bay of Finland.

More than a quarter of Finland’s 5.5 million residents live in the greater Helsinki metropolitan area, which includes the cities of Helsinki, Espoo, Vantaa and Kauniainen. With apartment construction booming, that density is expected to continue to grow, such that a third of the country will be clustered there by 2040, according to a property market report from KTI, a Finnish real estate research company.

“The economy is quite diverse in the Helsinki region, and it has more services than most of the other regions,” said Hanna Kaleva, the managing director of KTI. “It’s also the most international region in Finland.”

The country’s aging population is adding to the demand, as more older residents are moving out of remote areas in favor of convenient urban living, Ms. Kaleva said.

In the first three quarters of 2020, almost 9,400 new residential units were completed in the Helsinki region, the KTI report said. About 40 percent of those were rentals; the rest were either organized as housing shares (a common form of ownership in Finland that is the equivalent of housing cooperatives in the United States) or property sales.

Overall in the region, prices of homes in such buildings rose by 4.6 percent over 2019 levels. Detached houses, available only outside the city center, currently go for about 4,500 euros a square meter ($490 a square foot), according to the Etuovi listing portal.

In central Helsinki, prices for apartments in historic buildings, many in the Art Nouveau style, are well over 7,000 euros a square meter ($760 a square foot), said Kenneth Katter, a partner and agent at Snellman Sotheby’s International Realty in Helsinki.

“Helsinki is so filled with old, fantastic architecture,” Mr. Katter said. “Some of the unique apartments — corner apartments in high stories overlooking parks and what have you — they are almost works of art. There is much higher demand than we can fulfill.”

At the same time, he said, the pace of new construction is effectively recreating other parts of the city: “The pandemic hasn’t slowed anything. Some of the building sites swapped international crews for domestic, but it had little effect on building completions.”

As in many countries, the pandemic has also boosted demand for second homes outside the city, Mr. Katter said. Sales of summer cottages and other secondary residences were up about 30 percent last year, he said.

In April, the Times reported that “Finland has been one of the least affected European countries by the pandemic, which experts attribute to the high trust in government and little resistance to following restrictions.” Currently, the nation’s borders are open to travelers who have proof of full vaccination against Covid-19, provided that two weeks have passed since the last dose.

Who Buys in Finland

The share of foreigners in the Finnish population is among the lowest in the European Union, according to KTI. About 7.5 percent of the population does not speak Finnish or Swedish as their first language.

But foreigners are much more common in the Helsinki metro area. Mr. Marttonen estimated that about 20 percent of property transactions involve a foreigner, most commonly from Europe, Russia, China and India.

Mr. Katter said that, in addition to those regions, he also sees buyers from the Middle East and the United States.

Buyers from outside the European Union must apply to the Ministry of Defence for a permit to buy property. (A permit is not required to buy housing shares.) Information must be provided about the buyer and seller, along with the intended use of the property. The fee is 150 euros ($175), and processing takes anywhere from a few weeks to a few months.

Real estate agents, not lawyers, commonly handle property transactions. “We are required to have legal knowledge and to pass an exam organized by the Central Chamber of Commerce in order to work as a real estate agent,” Mr. Marttonen said.

The agent’s commission in the Helsinki metropolitan area is between 2 and 5 percent, depending on the property, Mr. Marttonen said.

Mortgages are available to foreign buyers, but most banks in Finland have strict qualification requirements.

The transfer tax in Finland is 2 percent for housing shares and 4 percent for property, such as this one. The annual property tax on this home is 783 euros ($920). 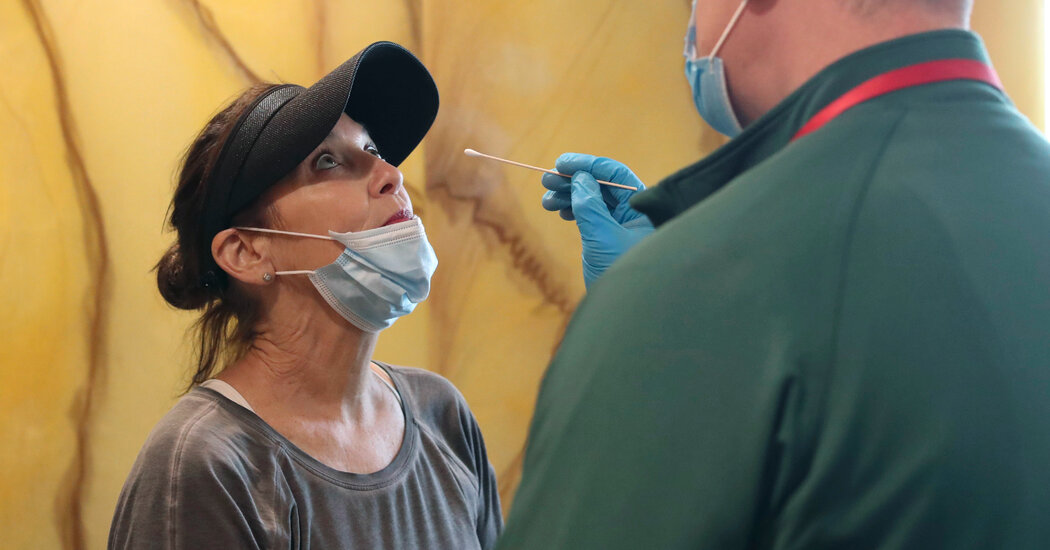 Whether Free, Affordable or Pricey, Testing Requirements Can Include a Headache 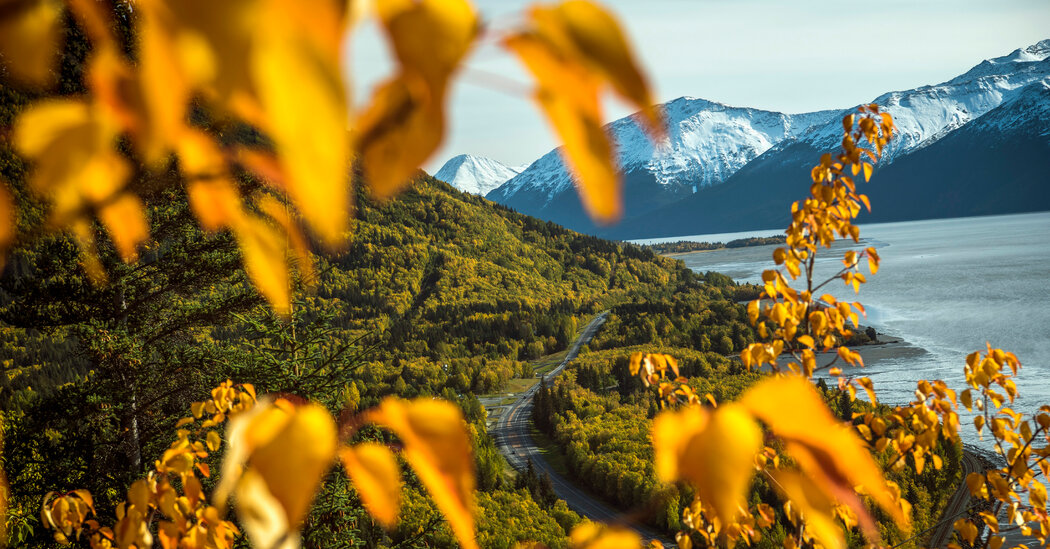 On a Fall Road Trip in Alaska, Prepare for the Unexpected 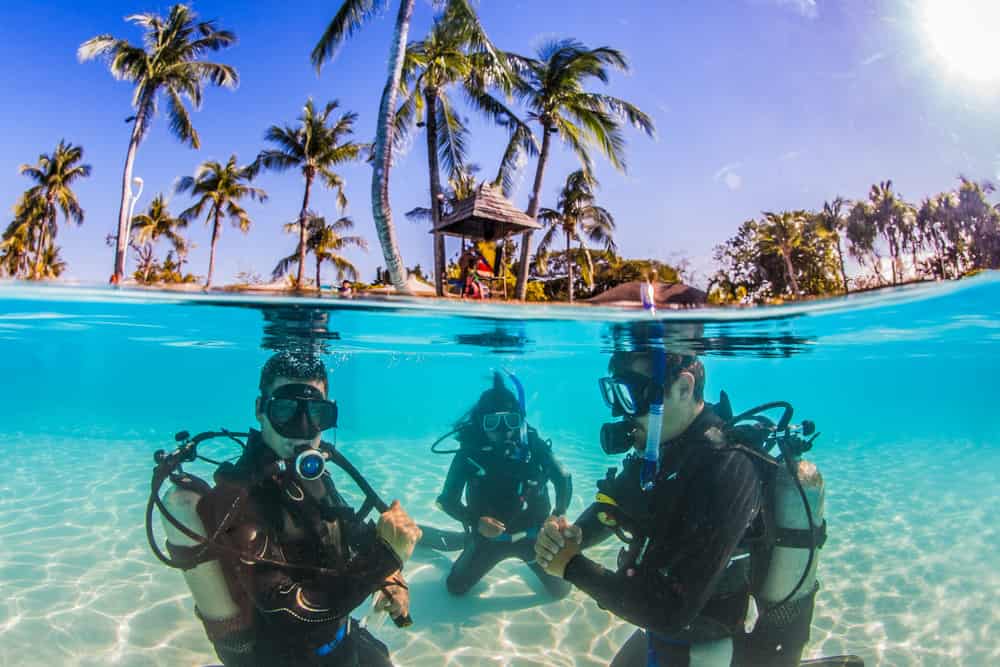