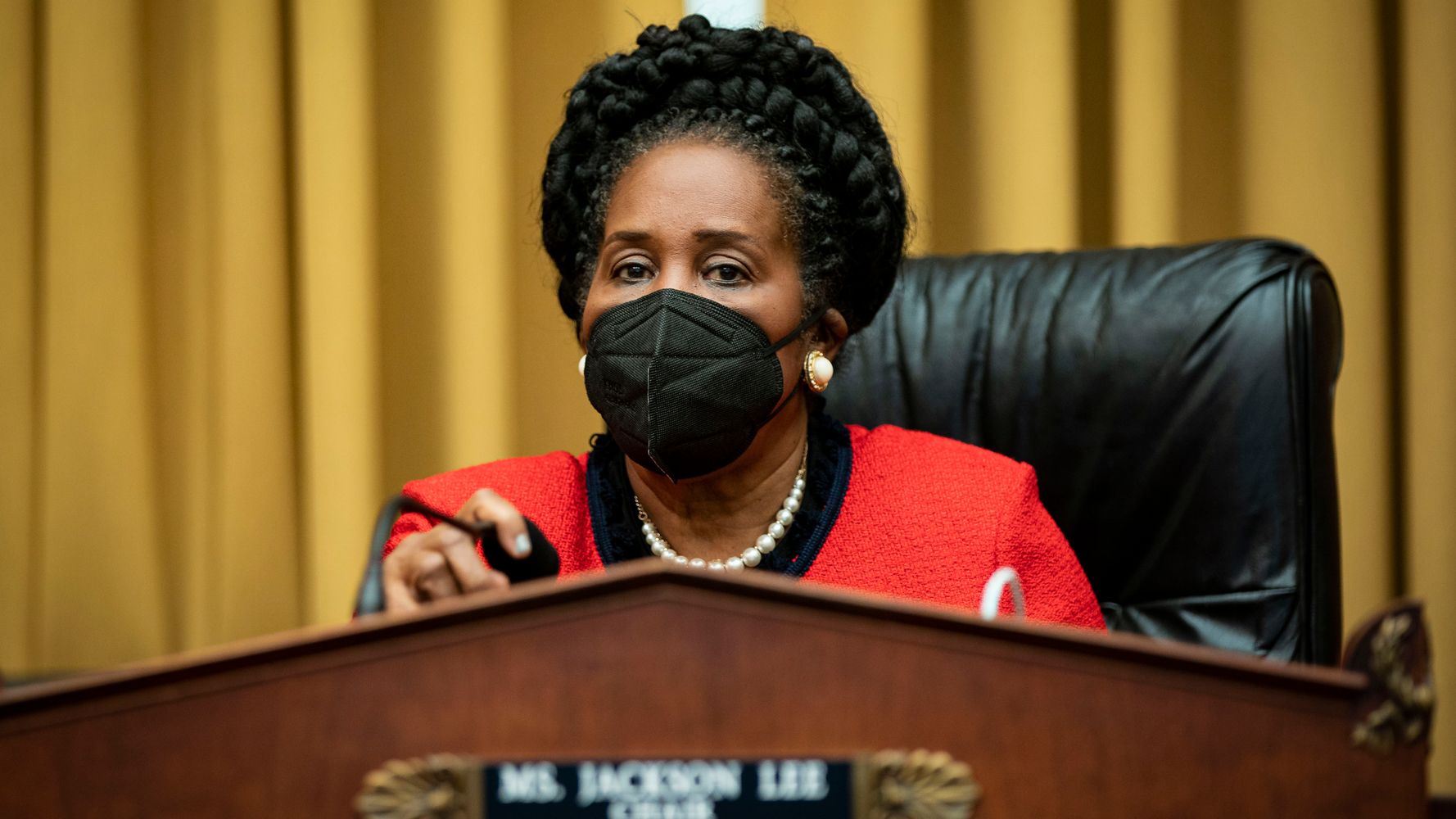 A House committee on Wednesday advanced an effort to create a commission that could consider how to provide Black Americans with reparations for slavery.

The bill is commonly known as H.R. 40 and was first introduced in 1989 by former Rep. John Conyers (D-Mich.), referring to the Civil War promise to provide newly freed slaves with â€œ40 acres and a mule.â€ That pledge was never fulfilled and was later rescinded by the U.S. government.

Democrats on the House Judiciary Committee voted 25 to 17 to advance the legislation, with all Republicans objecting.

â€œHere we are today, marking up for the first time in the history of the United States of America any legislation that deals directly with the years and centuries of slavery of African American people who are now the descendants of those Africans,â€ Rep. Sheila Jackson Lee (D-Texas), the billâ€™s new sponsor since Conyersâ€™ retirement in 2017, said Wednesday. â€œWeâ€™re asking for people to understand the pain, the violence, the brutality, the chattel-ness of what we went through.â€

1/3 This is a historic, monumental, and unprecedented day! For the first time in the history of the United States, the horrible negative impact of slavery will be front and center in the United States Congress during the House Judiciary Full Committee Markup of my bill, H.R. 40 pic.twitter.com/WQy4ptuXia

If passed, the bill would establish a 13-member commission to study the lasting effects of slavery and racial discrimination, and later present â€œappropriate remediesâ€ to Congress. Itâ€™s unclear what those remedies would look like, who would qualify for them or if they would have any financial value.

The bill would also include considerations for a â€œnational apology on behalf of the people of the United States for the perpetration of gross human rights violations and crimes against humanity on African slaves and their descendants.â€

Despite Wednesdayâ€™s vote, the legislation still faces a steep climb to become law. House Majority Leader Steny Hoyer (D-Md.) said he would consider bringing the bill to a floor vote, but it may take time, according to The Washington Post.

The case for reparations has long been a fraught political issue, and most Republicans and some Democrats remain firmly opposed to it.

â€œLook, everyone knows how evil slavery was, wrong as wrong can be,â€ Rep. Jim Jordan (R-Ohio.), the ranking member on the House Judiciary Committee, said Wednesday. â€œBut this is not something we should be passing.â€

President Joe Biden has pledged to address the nationâ€™s long history of racial inequality during his administration, and his recent, $1.9 trillion stimulus package included tens of billions of dollars in aid that advocates said would dramatically help low-income Americans and communities of color.

â€œWe understand that we donâ€™t need a study to take action right now on systemic racism,â€ White House press secretary Jen Psaki said in February. â€œSo he wants to take actions within his own government in the meantime.â€

The bill comes at yet another inflection point for the country amid the Minneapolis trial of a white former police officer in the death last year of George Floyd, a Black man; and following the shooting death earlier this week of 20-year-old Daunte Wright, a Black man, during a traffic stop in Minnesota. The white police officer who shot Wright has been charged with manslaughter.Â