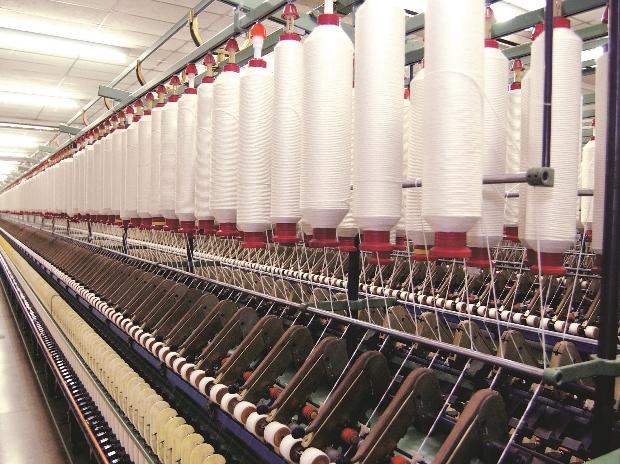 The committee on labour, textiles and skill development has batted for the need to rationalise duties on raw material inputs to man-made textiles to correct the inverted duty structure, a year after a similar decision was reversed by the GST Council.


“The Committee are of the firm view that there is a need to rationalize duties on raw material inputs to man-made textiles. Further, since the differential tariff rates and inverted duty structure are hindering the Indian textile and apparel industry to compete with global counterparts, the Committee urge the Ministry to follow up the matter at the appropriate fora”, the committee noted in its report.


At the 45th meeting of the GST Council in September last year, the Council had decided for GST rate changes in order to correct the inverted duty structure in the textile sector. Subsequently, the rate for textiles for any value was raised to 12 per cent, effective from January 1, 2022. Earlier the GST rate was 5 per cent for sale value up to Rs 1,000 per piece in the case of apparel. However, the decision was deferred by the GST Council in its 46th meeting in December last year as traders and some states demanded a rollback.


Abhishek Jain, partner, Indirect Tax at KPMG in India said if the raw material rate is brought down to 5 per cent for man-made fibre from 12 per cent at present, the same would be much appreciated by the textile industry. “This will give it the necessary boost to compete with global counterparts,” he added.