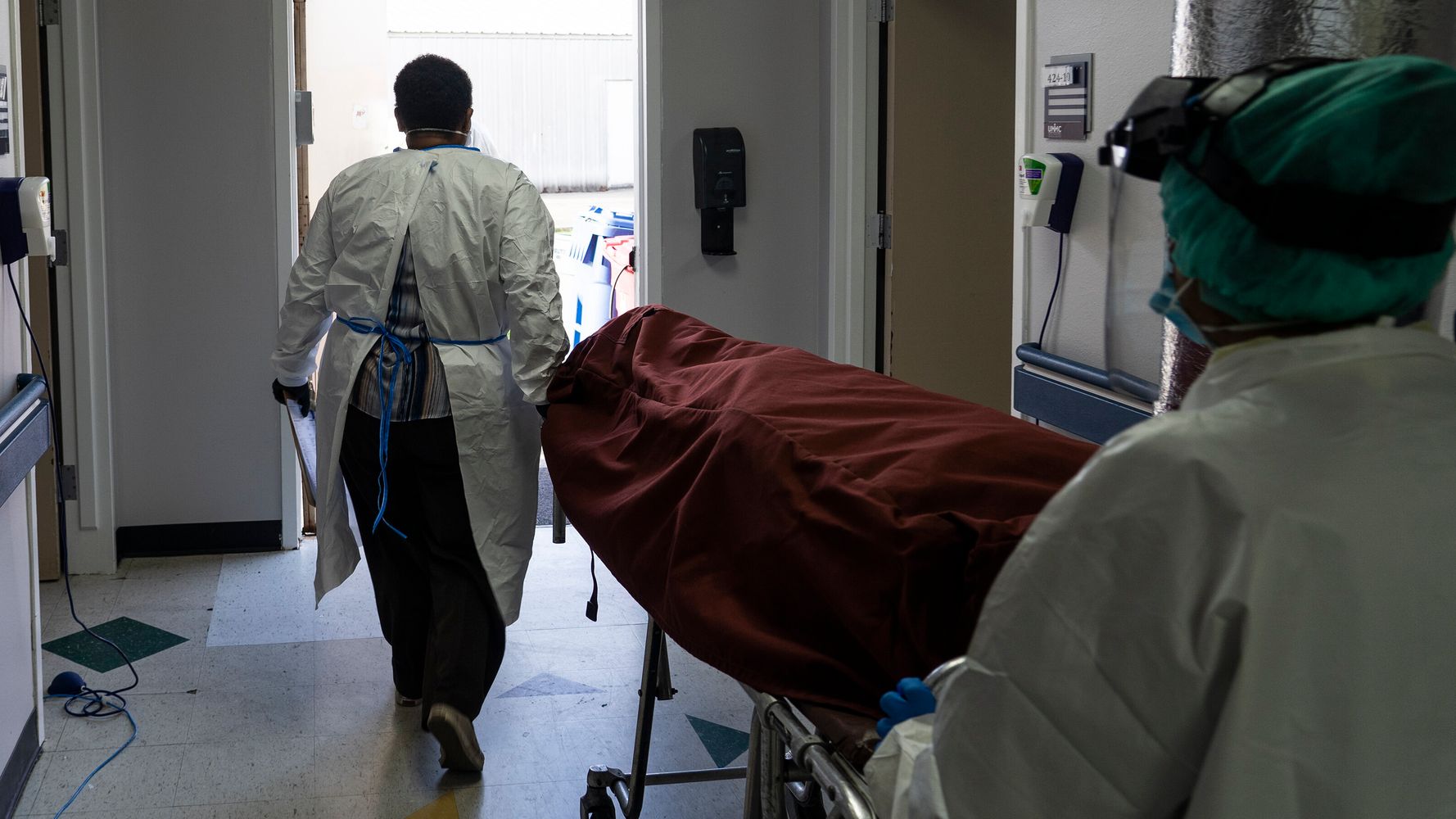 Intensive care units in one of the worldâ€™s largest medical centers are operating at 102% capacity as coronavirus cases surge in Texas, according to a reportÂ Wednesday from Texas Medical Center in Houston.

An estimated 36% of the centerâ€™s 1,330 ICU beds were occupied by COVID-19 patients. The sprawling medical campus reported that there were 480 current patients with the virus in total.

As the medical center reached capacity, it enacted Phase 2 of a plan to address the surge by making 373 more beds available by reallocating hospital staff and equipment to ICUs in order to take in more patients, the Houston Chronicle reported.

This is the first time that the Houston medical centerâ€™s intensive care units have surpassed their capacity since the coronavirus pandemic hit the U.S. The Texas Medical Center campus contains most of Houstonâ€™s hospitals, including Baylor College of Medicine, M.D. Anderson Cancer Center, Memorial Hermann and Houston Methodist.

Texas was one of the first states to push for an aggressive strategy to reopen businesses and activities after quarantine regulations forced a national shutdown. However, Gov. Greg Abbott slowed down some of the stateâ€™s reopening plans as coronavirus hospitalizations rose again. Abbott ordered bars to shut down again and called for restaurants to operate at 50% capacity after allowing them to reopen.

Meanwhile, county and city officials in Texas have began enacting face mask requirements to try to slow the surge.

On Tuesday, the state saw 6,975 new COVID-19 cases in a single day, marking a new record for the state. Texas has also seen 75,000 more reported cases over the month of June, according to the Texas Department of Health and Human Services.

If the additional beds under Phase 2 also become occupied, the medical center could enter Phase 3 of its ICU overflow plan, which would add 504 beds.

The adaptations in response to ICU overflow caused confusion Tuesday after the centerâ€™s reports on its website showed that the hospitals on its campus had already reached capacity.

Texas Medical Center CEO Bill McKeon told KHOU-TV in HoustonÂ that it has since updated its information to show that, although ICU capacity may have been reached, there are still ways to make more beds available.

â€œWeâ€™re four times what we were in May and April, so weâ€™re very concerned. We donâ€™t want this discussion about capacity to lose sight of this virus being highly active in our community,â€ McKeon said.

CORRECTION: An earlier version of this story misnamed one of the hospitals that make up Texas Medical Center. It is called Houston Methodist, not Houston Memorial.