A woman is wanted in the arson-related death of a man who was lit on fire and killed in a Texas home earlier this month, Houston police said on Monday.

The woman, Emma Presler, 19, is facing a murder charge in the Aug. 6 blaze, according to the Houston Police Department. Police say she walked into a home in Montgomery County, about 25 miles north of Houston, and poured an unknown substance on the man then lit him on fire.

The man, Devin Graham, 33, was taken by helicopter to a nearby hospital where he later died.

Another woman inside the home, Karissa Lindros, 26, was also injured in the incident and was taken to the hospital by helicopter, police said.

Fire crews extinguished the blaze in the two-story home, which left the two-car garage in shambles and scorched the outside of the white and black home.

Witnesses told police Presler took off from the fire in a white, four-door car. Police did not release any motive in the case, whether Presler knew the victims or what led up to the incident.

Last year, Presler was accused of killing a 20-year-old woman in a drive-by shooting, according to FOX 26 Houston. The woman, Sierra Rhodd, suffered from muscular dystrophy, which causes weakness in muscles.

Police and family members at the time of the September 2020 shooting said the attack was possibly gang-related and said Sierra was not the intended target of the shooting, her 15-year-old brother was.

The charges against Presler were dropped after a judge ruled there was not enough probable cause. 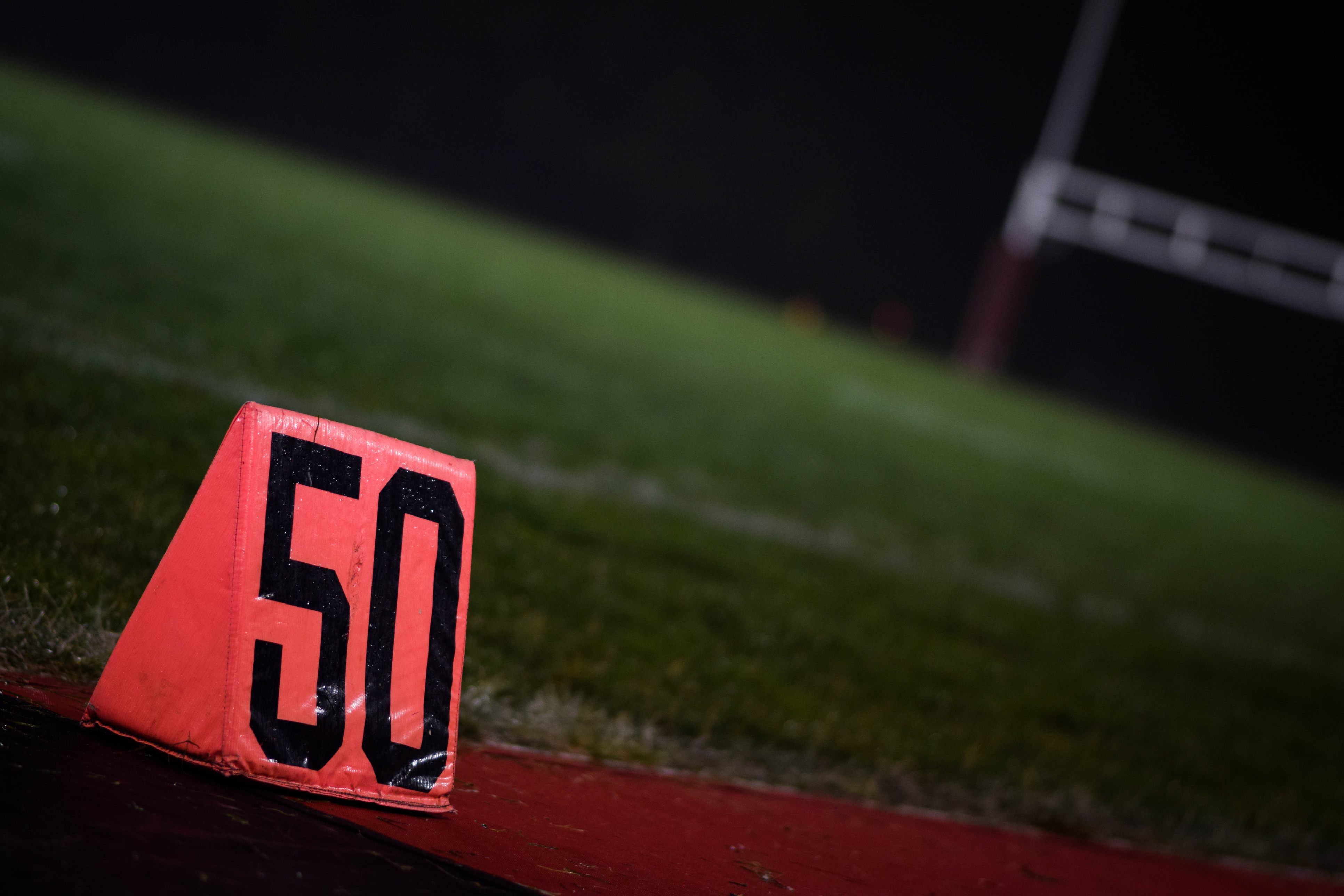