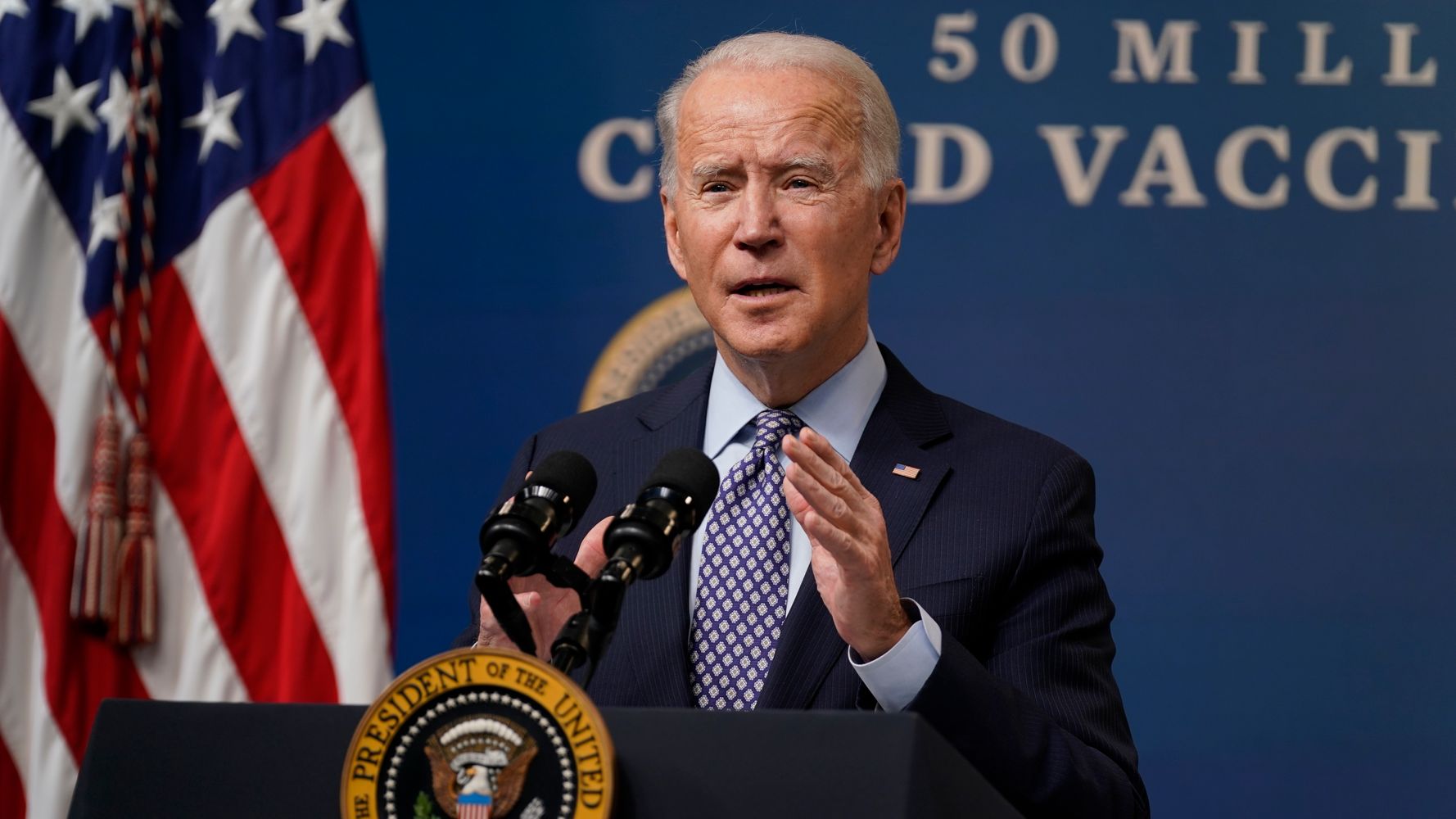 One huge reason the Senate is so dysfunctional? The filibuster.

A bill can pass the Senate if a simple majority of senators vote for it. However, before that final vote can be called, senators are allowed technically unlimited debate, which is where members of one party or another can gum up the works.Â

Senators can unanimously agree to cut off debate and move for a vote. Of course, itâ€™s hard to get the entire United States Senate to agree on anything unanimously. So the other way of moving on to a final vote is to file a cloture motion to limit debate, which requires the agreement of a three-fifths supermajority, or 60 votes when all the chamberâ€™s seats are filled. If the Senate cannot get three-fifths of its members to agree that a bill should be brought up for a vote, then the cloture motion fails, and that constitutes a filibuster.Â

In practice, that means the Senate requires 60 votes to pass most big pieces of legislation because thatâ€™s what it takes to bring the bill to the floor for a final vote â€• even though in the final vote, only 51 yeas are needed to pass the legislation.Â

Right now, Democrats control 50 seats and Republicans control 50 seats, with Vice President Kamala Harris providing the tie-breaking vote. With that barest of majorities, the filibuster is going to make it very difficult for Democrats to get stuff done.

Note that the exhausting, get-up-and-read-a-cookbook-style filibuster used to block civil rights legislation in the â€™50s is no longer needed to block or delay bills today. When Sen. Ted Cruz (R-Texas) read â€œGreen Eggs and Hamâ€ in 2013 on the Senate floor, he was not actually filibustering a federal spending bill for 21 hours in hopes of defunding the Affordable Care Act; he was essentially performing his opposition to the ACA during pre-approved speaking time for 21 hours. This had to do with a slight yet incredibly important change to how senators invoke cloture that wasÂ implemented in the 1970s, which made it possible to hold up legislation by just threatening to filibuster. Senators no longer have to stand on the floor and keep talking to block a vote. (Some think the old requirement should make a comeback.)

Over the last few decades â€• and particularly during Republican Sen. Mitch McConnellâ€™s reign as majority leader, from 2015 to 2021 â€• partisan politics have led to a huge increase in the number of cloture motions filed, which is a very rough way of measuring how much the filibuster has been an issue.

(Note: Partisan gridlock led to some rule changes by Democrats in the Obama years and then by Republicans in the Trump years to make it easier for the Senate to approve judicial and executive branch nominations so the chamber wasnâ€™t completely hamstrung. Thatâ€™s how McConnell was able to push through more than 200 conservative judges over President Donald Trumpâ€™s term in office.)

But there is another way to pass some legislation.

Bills that tug on the governmentâ€™s purse strings can follow a different path â€• a fast track called budget reconciliation.Â

The budget reconciliation procedure, which was created as a way to address time-sensitive matters related to the deficit, has been used 25 times since 1980 by leaders of both parties. President Barack Obama, for example, used it to pass parts of the Affordable Care Act.

The whole process kicks off when Congress passes a budget resolution containing reconciliation instructions, which tell specific committees to come up with legislation that accomplishes certain objectives.Â

In the case of Bidenâ€™s American Rescue Plan, Democratic leadership chose to start the process in the House. (It can also start in the Senate.) Nine House committees were assigned to focus on different facets of proposed coronavirus aid depending on their specialty â€• like group homework for Congress. Once everybody had their assignment, they went off and wrote their sections. Then these measures were all submitted to the House Budget Committee, which bundled them together for a floor vote.

The House Ways and Means Committee, for example, was in charge of several key elements of the package: $1,400 stimulus checks for eligible Americans, an expansion of federal unemployment benefits, and a proposal to increase the federal minimum wage to $15 per hour.Â (More on that later.)

After passing the House,Â as itâ€™s expected to Friday evening, the reconciliation package moves to the Senate, where it faces a test known as the Byrd Rule.Â

Back in the â€™80s, Sen. Robert Byrd (D-W.Va.) was worried about lawmakers tacking extraneous provisions onto budget reconciliation packages, so he came up with a process to weed them out. His framework was formally added to the Senate rulebook a few years later.

When a reconciliation package enters the Senate, it is given a â€œByrd bath,â€ which means that the whole thing is poured over to ensure that every measure is allowed to be passed via reconciliation. The Byrd Rule saysÂ measures are not allowed if they would not produce a change in â€œoutlays or revenues,â€ if they would produce changes that are merely â€œincidental,â€ or if they were added by a committee that does not have jurisdiction over the matter. Budget reconciliation also cannot touch Social Security, and measures are not allowed to increase the federal deficit outside of a 10-year window.Â

The Byrd Rule is why, when the 2017 GOP tax bill passed by way of budget reconciliation, some sections were designed to be temporary.

And yes, there are critics who say this is all deeply weird and not at all how the â€œworldâ€™s greatest deliberative bodyâ€ is supposed to operate â€• merely a way to keep it from losing all ability to perform even basic functions.

Nevertheless, the Senate wasted no time while the House worked on the American Rescue Plan, even providing the parliamentarian with a rough copy of the legislation to review.Â

While it is possible to disregard the Senate parliamentarian, who is technically just offering bipartisan advice, that would require another vote. Some progressive members of Congress areÂ calling on Vice President Harris to overrule MacDonough, which has some historical precedent, but the Biden administration has signaled it is not willing to take that path.

Ultimately, both chambers will need to pass the exact same version of the legislation before it can move to Bidenâ€™s desk, and the House will likely need to decide whether to accept the package sans minimum wage bump.

But before those final steps, the package will go to the Senate floor for debate, bypassing Senate committee review in this particular case for the sake of time.

So why is budget reconciliation so useful?

One simple reason: There can be no more than 20 hours of debate on a budget reconciliation package in the Senate.

Following that limited debate, senators are allowed to propose as many amendments to the legislation as theyâ€™d like, but that option is no substitute for the filibuster. Because the time for debate has already been used up, each amendment goes straight to a vote, and there are only so many relevant amendments to be made. Itâ€™s at this point that Republicans are likely to seize their chance to try to splinter the Democratic caucus, using debate and amendment suggestions to point out perceived flaws in the aid package.

Again, even if the legislation passes the Senate, the chambers need to iron out the differences between their bills before it all goes to Biden, which probably means a bit more back-and-forth negotiating.Â

If the Democrats manage to stick together, though, the next round of coronavirus relief could be signed into law by mid-March.