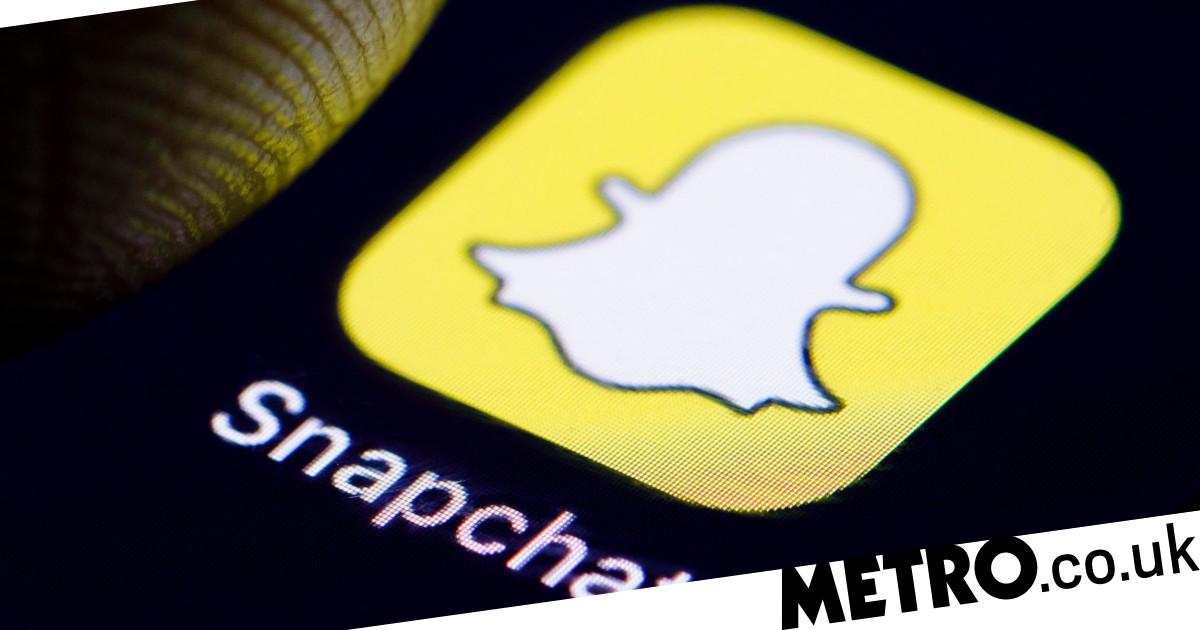 Snapchat is the latest app to introduce a Dark Mode option for its iPhone and Android app.

The new all-black look makes it easier to use the app in the dark and, as an added bonus, can help save on battery life.

We reckon it’s easier on the eyes too.

Switching to a Dark Mode (sometimes called Night Mode) has become a popular trend among apps.

We’ve seen it adopted by the likes of Facebook Messenger and WhatsApp as well as browsers like Google Chrome.

If you want to do it on Snapchat it’s really easy if you’re using an iPhone and a little trickier if you’ve opted for an Android device.

How to turn on Dark Mode on Snapchat on an iPhone

If you’re using Snapchat on an iPhone, the first thing you need to do is open up the app and go into your profile.

Click the icon in the top-left of the screen. Tap on the Settings menu, shown as a small cogwheel.

From there, scroll right down to the My Account section.

You’ll be presented with an option that says App Appearance. Tap that and you’ll be given three different options: Always Light, Always Dark and Match System.

This should be pretty self-explanatory. The second option will switch you permanently over to Dark Mode while the first will keep things as the are.

Match System will put the app in tune with your iPhone’s system settings. So if you’re using a scheduled Dark Mode on iOS, then Snapchat will follow suit.

If you’re on an Android phone, it can be a bit more difficult to get Dark Mode enabled because Snapchat hasn’t released it to the public yet.

Instead, you’ll need to activate Developer Mode which gives you insider access to how your phone works.

Activate Dark Mode across your entire device by tapping on Settings and then going to the Display menu.

In some cases – such as on the Huawei phone Metro.co.uk was using – that was enough to enable Dark Mode in Snapchat.

However, if you’ve got a different type of Android phone – such as a Samsung or OnePlus, you may need to follow these additional steps.

Once you’ve toggled Dark Mode on, return to the Settings menu and scroll down to the About Phone section.

You’re looking for the Build Information section – which may be under a submenu called Software Information.

Once you’ve found it, tap on Build Information 6 times to activate Developer Mode.

After that, go back to the Settings and choose the new Developer Options, which will have appeared in your menu. Then, simply toggle the Force Dark Mode panel to ‘on’ and you’ll find that Snapchat now runs in Dark Mode.

Naturally, the phone we were using didn’t have this

While Snapchat hasn’t yet put out an official Dark Mode, it hasn’t been sitting around idly. The app has teamed up with TikTok to start convincing younger people to get vaccinated against Covid-19.

How to delete Snapchat permanently

Sometimes, no amount of new modes or fun features can get you to stick with an app.

You may have decided the time has come to ditch Snapchat altogether.

In that case, here’s how you can delete your account:

After the 30-day period the account will be deleted permanently, you don’t have to do anything else in this time.

If you have changed your mind, however, all you need to do is log back into Snapchat with your username and password during the 30 days and you are good to go again.


MORE : Snapchat removes controversial filter that may have led to car accidents

The Scientist and the A.I.-Assisted, Remote-Control Killer Robot