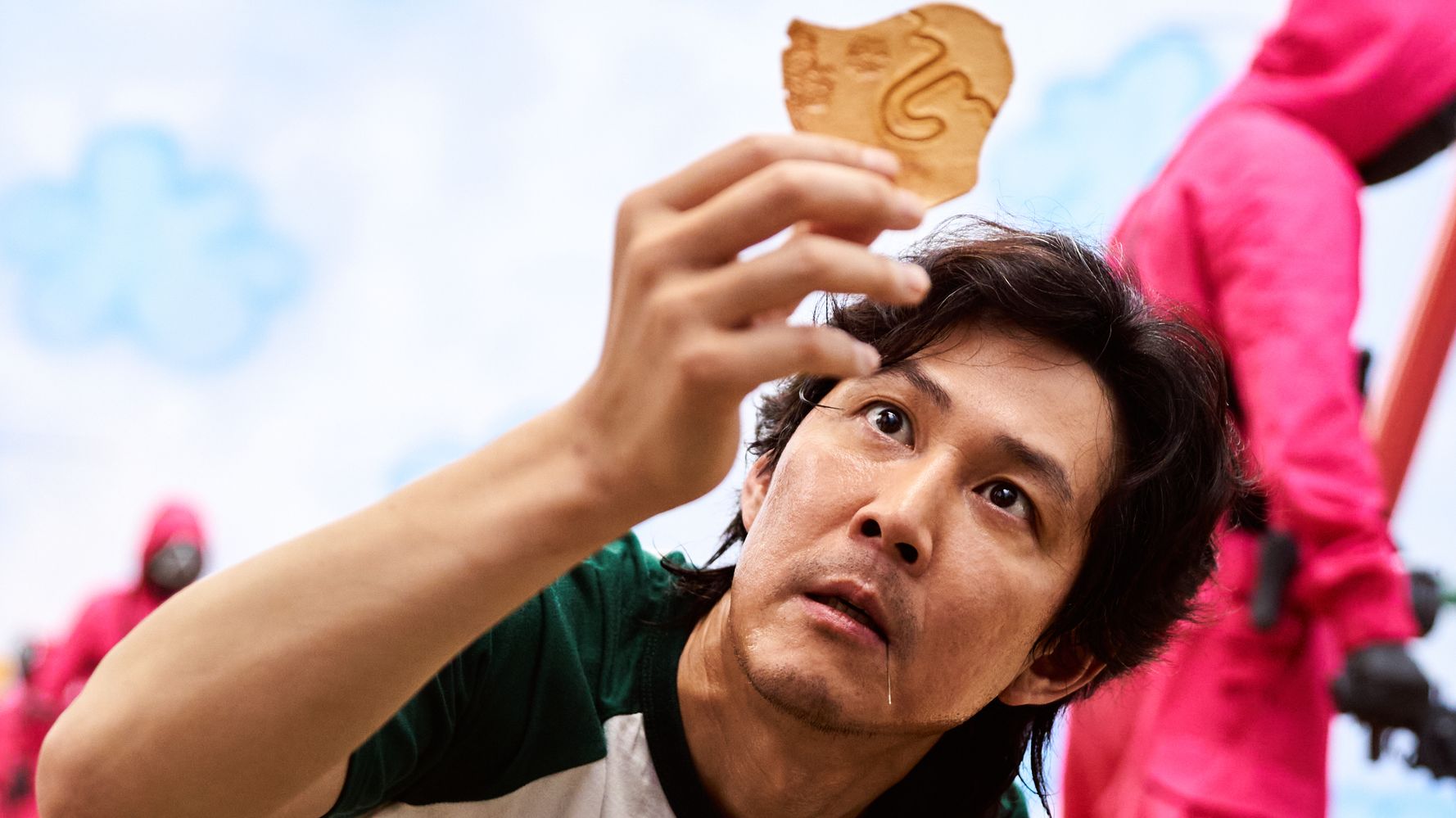 Squid Game is taking over Netflix and is on track to become the streaming platform’s biggest ever original series – beating our much-loved Bridgerton.

For those yet to watch, the South Korean show is a hyper-violent thriller about a group of people who are lured into a survival game where they have a chance of winning 45.6 billion Korean won (£28.5 million). However, if they lose they die.

The challenges aren’t too complicated, though, and some are based around childhood games. In episode three, we see the contestants take part in the Dalgona honeycomb challenge, which is a popular Korean childhood game.

In the challenge, players must carefully cut out a shape from a paper-thin sheet of sugar honeycomb using a needle. If the honeycomb cracks, you lose.

The game has become popular on TikTok, with people trying the #honeycombchallenge for themselves. But no, there are no frightful repercussions if your honeycomb cracks, just lost pride.

With Halloween approaching, Squid Game looks to be the theme of the season, with versions of the game front and centre.

If you want to play yourself, here’s how to make sugar-based honeycomb:

And voila! That’s how you make honeycomb at home. Remember, Squid Game is just a TV show, so leave all the violence on the TV screen. 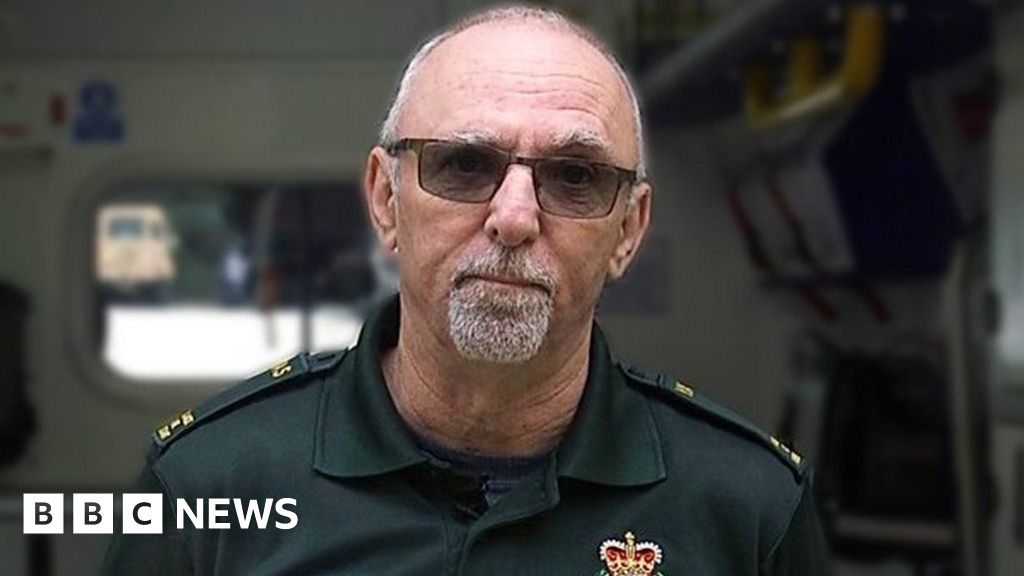