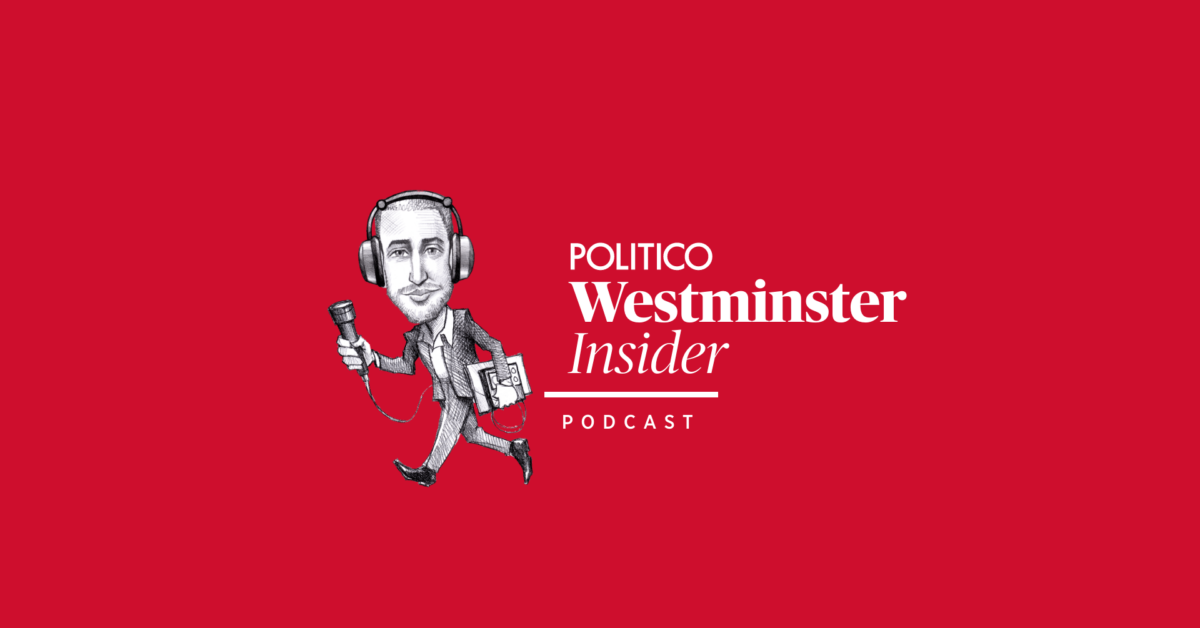 In a special episode marking the fifth anniversary of the Brexit referendum, Jack Blanchard interviews the two men behind the crucial spin campaigns for Leave and Remain.

In a rare interview, Paul Stephenson, director of communications for Vote Leave, reflects on the often-controversial tactics pioneered with his friend Dominic Cummings, which convinced millions of Brits to vote to leave the EU. On the opposing side, Craig Oliver — who served as David Cameron’s communications chief — considers why it all went so wrong for Remain, and whether a radically different approach might have secured a different result. 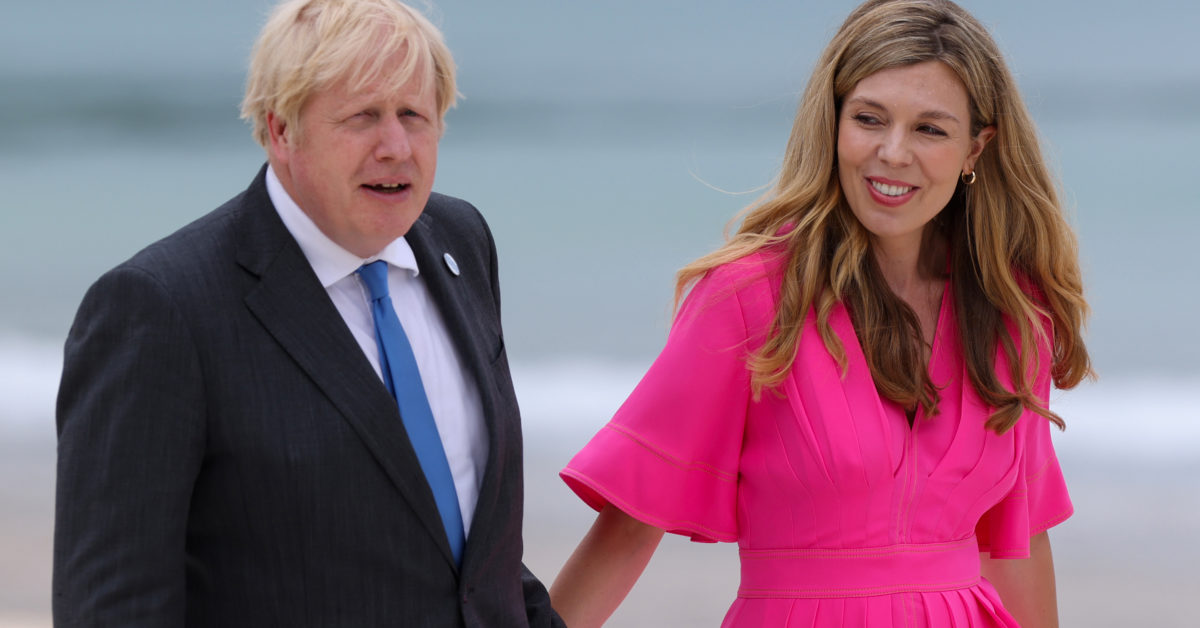 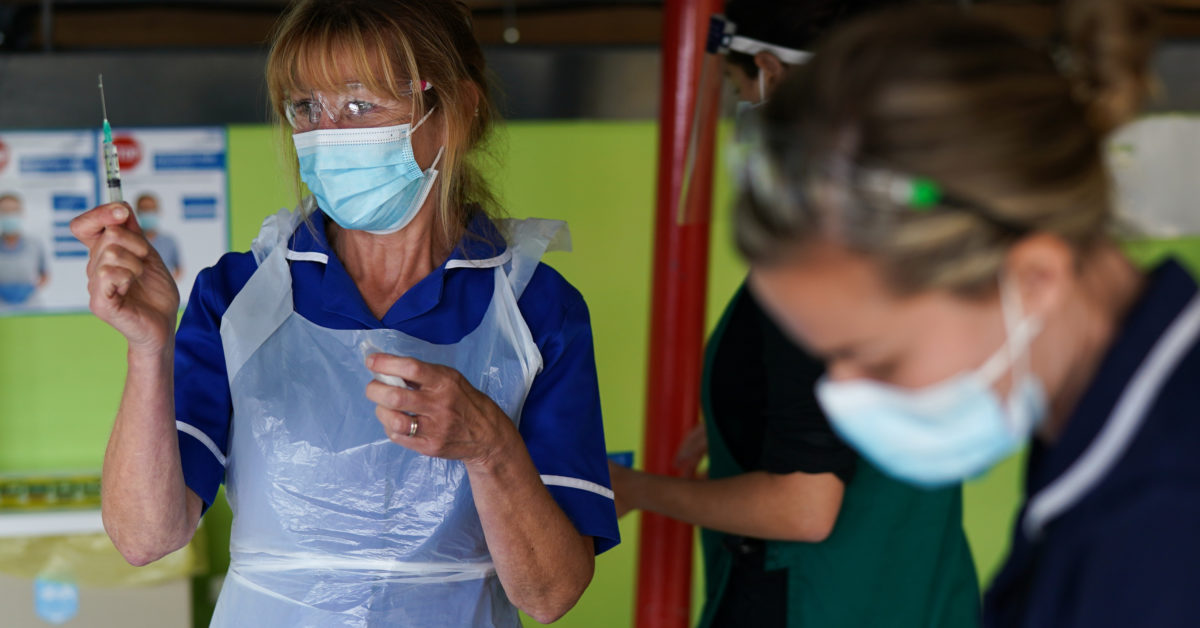 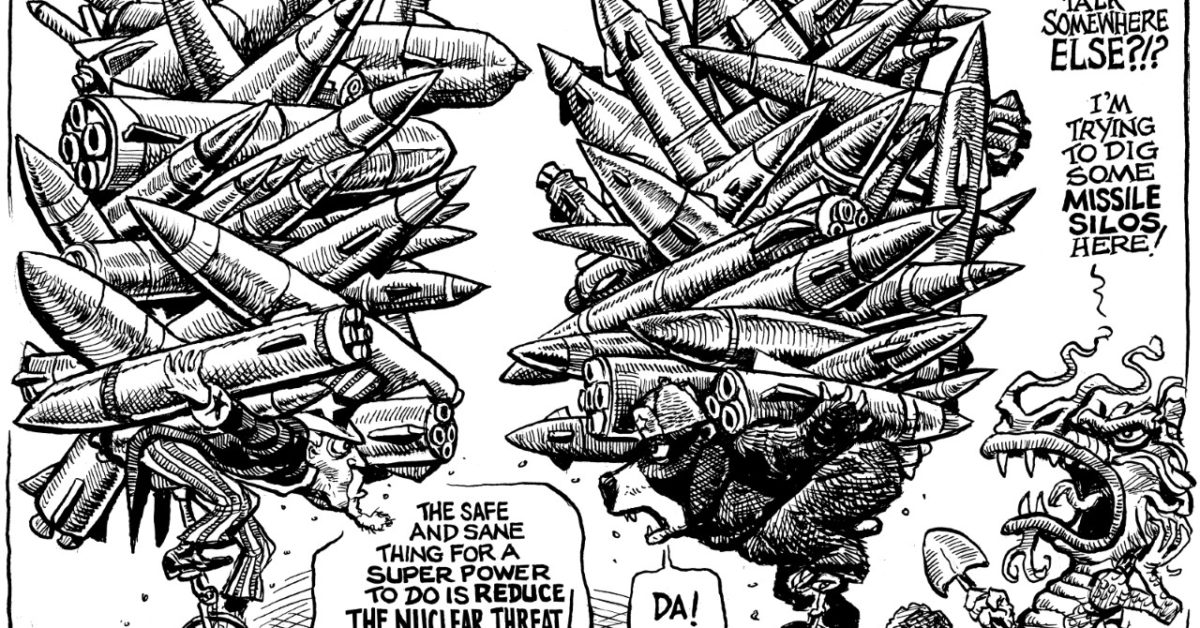