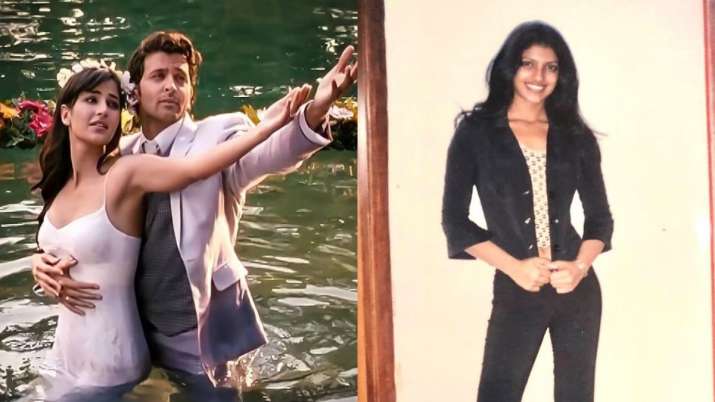 Megastar Priyanka Chopra Jonas is ready to share her memoir book titled Unfinished with the world on January 19, 2021. As the day is approaching the actress has been sharing numerous anecdotes on social media in connection with the same. Priyanka took to her Instagram account and shared a throwback picture of her 17-year old self. She captioned the picture as, “Lean, mean and all of 17.”Â

In the picture, Priyanka can be seen flaunting her lean body, wearing a printed white top teamed up with a pair of hipster pants and a black denim jacket while posing effortlessly for the camera with a radiant smile. She kept the look classy yet simple with no make- up and open tresses.Â

Meanwhile, on a professional note, Priyanka Chopra Jonas recently announced the wrap up of her upcoming English romantic drama flick Text For YouÂ directed by Jim Strouse with actor Sam Heughan in London.

Apart from that, she will also be seen in ‘Matrix 4’ starring Keanu Reeves and in ‘The White Tiger’ alongside Rajkummar Rao. Ramin Bahrani’s directorial The White Tiger is adapted from author Aravind Adiga’s 2008 novel of the same name. The film will premiere on Netflix on January 22.