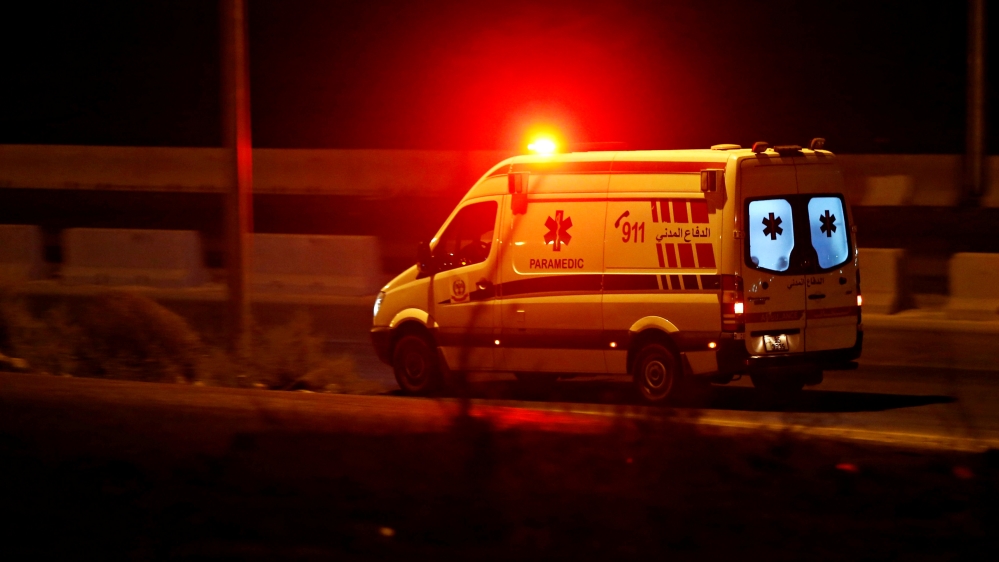 A series of massive explosions rocked the Jordanian city of Zarqa early on Friday, but there were no initial reports of casualties and authorities said the blasts were probably caused by an electrical short circuit at a nearby military munitions depot.

The flames could be seen as far away as the capital, Amman, 35 kms (22 miles) to the southwest.

No injuries have been recorded so far, he said, adding that initial investigations show “the explosion was caused by an electric circuit in army ammunition depots that are in an isolated and unpopulated area and under camera surveillance”.Â  Â Â

However, an army source told Reuters news agency on condition of anonymity that some of the weapons at the site were precision-guided anti-aircraft missiles.

Jordan’s army acknowledged that there had been an explosion “in one of the ammunition depots which is being dismantled near the city of Zarqa”.

It added in a statement that “a committee has been set up to determine the causes of the explosion”.

Following the explosions, security forces sealed off Zarqa, a sprawling industrial city of 1.5 million people, and prevented traffic from leaving or entering.

Journalists wanting to travel through Zarqa to the blast site about 10 kms to the east were prevented from doing so.

“We felt like an earthquake had struck. Our windows shook and glass shattered. My kids started crying,” Zarqa resident Nabila Issa, a housewife and mother of five children, told Reuters.

The desert area where the explosions took place houses several major US-equipped army bases including an airfield built in 2018.