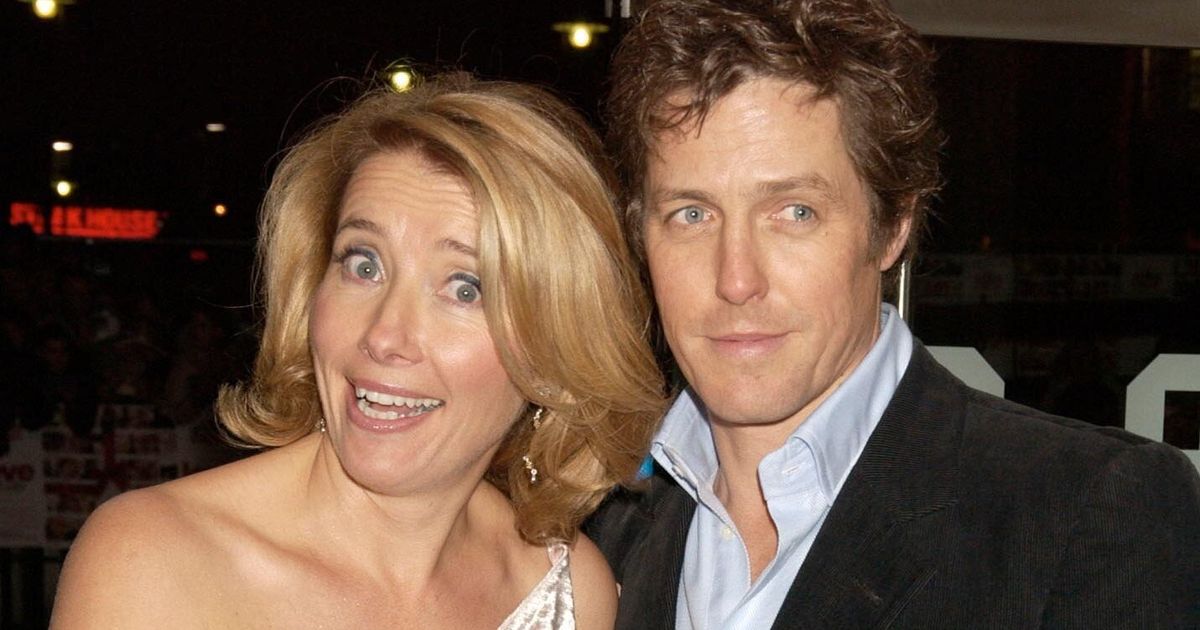 Almost 20 years after Love Actually first graced our screens and became one of the most beloved – and successful – Christmas films of all time, some of its stars have been doing a bit of reminiscing.

In a forthcoming 20th anniversary special about the film, cast members including Bill Nighy, Laura Linney, Emma Thompson and Hugh Grant have regrouped to take a trip down memory lane.

Thankfully, most of them have long memories – including Emma, who recalls the first time that she and Hugh watched the finished version of the festive film.

Hugh’s response, according to Emma, wasn’t exactly warm and fuzzy.

“Hugh came up behind me as we were walking out and said, ‘Is that the most psychotic thing we’ve ever been in?’” Emma remembers.

Hugh responds sheepishly, “Did I say that?”

Love Actually may be ingrained in the public consciousness, but last year Hugh admitted he is a little less familiar with the details of the 2003 film – revealing he can’t actually remember what happened to his character.

Asked about the possibility of a Love Actually sequel in an interview with Digital Spy last year, Hugh replied: “I don’t know. I’ve never thought about that… I can’t even remember what happens in the film.”

In one of the film’s most memorable scenes, Hugh, as the PM, can be seen prancing about No.10 to the Pointer Sisters’ Jump (For My Love), which the actor later described as “absolute hell”.

He said: “There was this dance written and I thought, ‘That’s going to be excruciating’ and it has the power to be the most excruciating scene ever committed to celluloid.

“It was absolute hell,” he added.

The anniversary special is said to be a “look at how the film became a beloved Christmas tradition and a global sensation, with new insight into behind-the-scenes secrets and iconic scenes.”

The Laughter & Secrets of Love Actually: 20 Years Later – A Diane Sawyer Special will air on ABC in the US on 29 Nov (and be available on-demand on Hulu the next day). A UK transmission has yet to be announced.