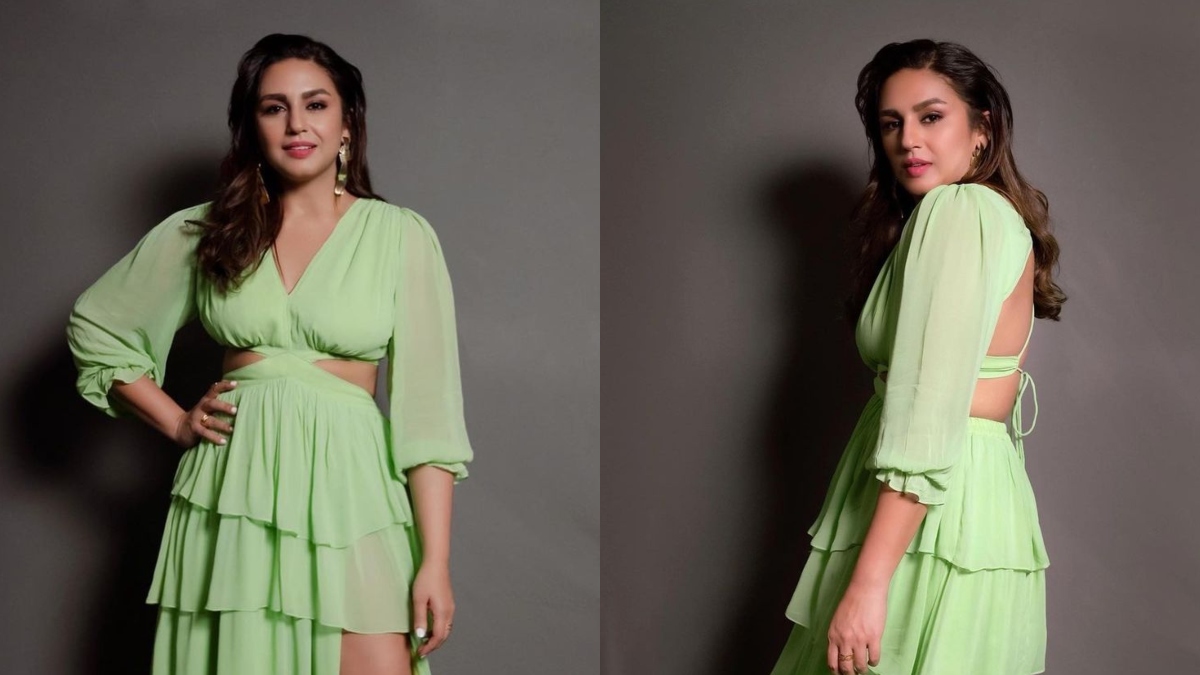 Actress Huma Qureshi chose to defy beauty standards with her work in both of her upcoming films, “Double XL” and the streaming feature “Monica, O My Darling,” and she appears to be living up to her promise.

While ‘Double XL’ required the actress to get into the mind of a girl-next-door who faces discrimination and rejection because of her body weight, ‘Monica, O My Darling’ required that the actress channel the oomph quotient. The actress shot for both the films back-to-back and was faced with a dilemma.

For her part in ‘Double XL’, Huma had put on extra kilos and had initially planned a diet and workout schedule to lose the weight for ‘Monica, O My Darling’. However, while shooting for ‘Double XL’, the actress also decided that just because she was playing a femme fatale in her next film and had to look glamorous, losing weight was not the answer.

She said in a statement, “The point of me wanting to produce a film like ‘Double XL’ was to shatter notions of how weight is equated with beauty and desirability. When I was all set to play a femme fatale, why was I succumbing to the rules made by society and not feeling beautiful in my own skin? I have realised that feeling and looking sexy is not because of the clothes you wear or because somebody weighs a certain weight.”

The actress believes that in a world where beauty standards are set by patriarchy, confidence is the key.

“It’s all about feeling confident and believing that one can look glamorous if one feels glamorous. Patriarchy and society conditions us into believing that a girl who weighs a certain weight is not beautiful or glamorous. It’s high time we do away with these notions. Also, I felt that since I was from an industry where glamour is an essential aspect of the profession, the message coming from me might help other girls who obsess over their weight, feel differently about themselves”, she added.

‘Double XL’ is all set to hit the screens on November 4, followed by ‘Monica, O My Darling’ dropping on Netflix on November 11.