Hungary was the first European country to purchase the Russian-made vaccine, which still awaits approval from the European Medicines Agency, though the Czech Republic and Slovakia subsequently also did deals for the shot.

The Hungarian foreign minister said that the deal was the result of a political agreement, and that it brought cooperation between the two countries on vaccines to “a new, higher dimension.”

Details on how the technology transfer would work out in practice weren’t disclosed, but according to the Hungarian announcement, production details will be clarified during a meeting of the Hungarian-Russian Joint Economic Committee, which will be co-chaired by Russian Health Minister Mikhail Murasko and is planned for end of November.

On Wednesday the Russian Direct Investment Fund, the sovereign wealth fund responsible for promoting Sputnik abroad, published new data on the one-dose variant of the vaccine called Sputnik Light. According to a pre-print article published on the medRxiv server and presented by the RDIF, Sputnik light was was 70 percent effective in protecting against Delta variant.

Speaking to journalists, Kirill Dmitriev, CEO of RDIF, said that production of Sputnik was expected to reach enough doses to vaccinate 700 million people by the end of the year. Production was taking place in more than 10 countries, he added. 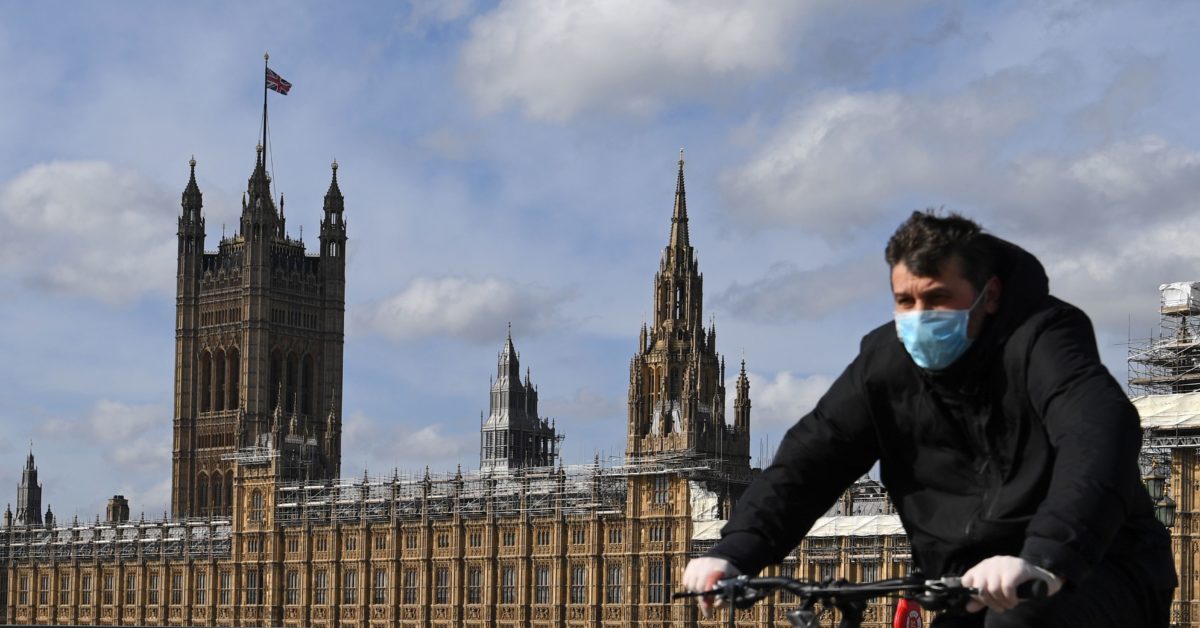 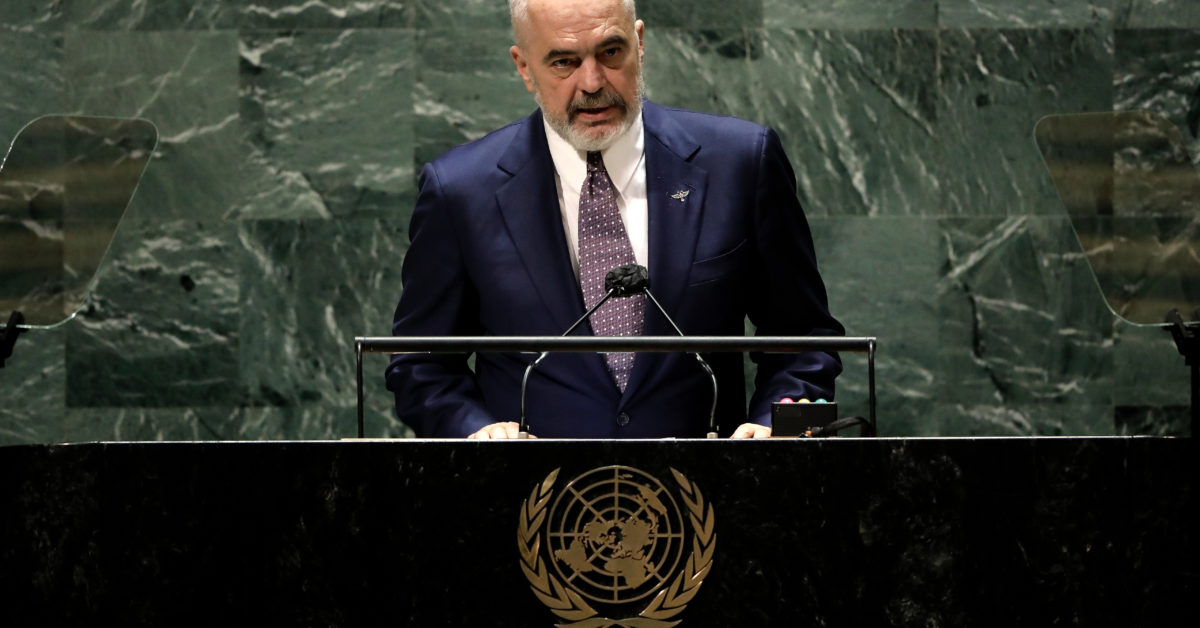 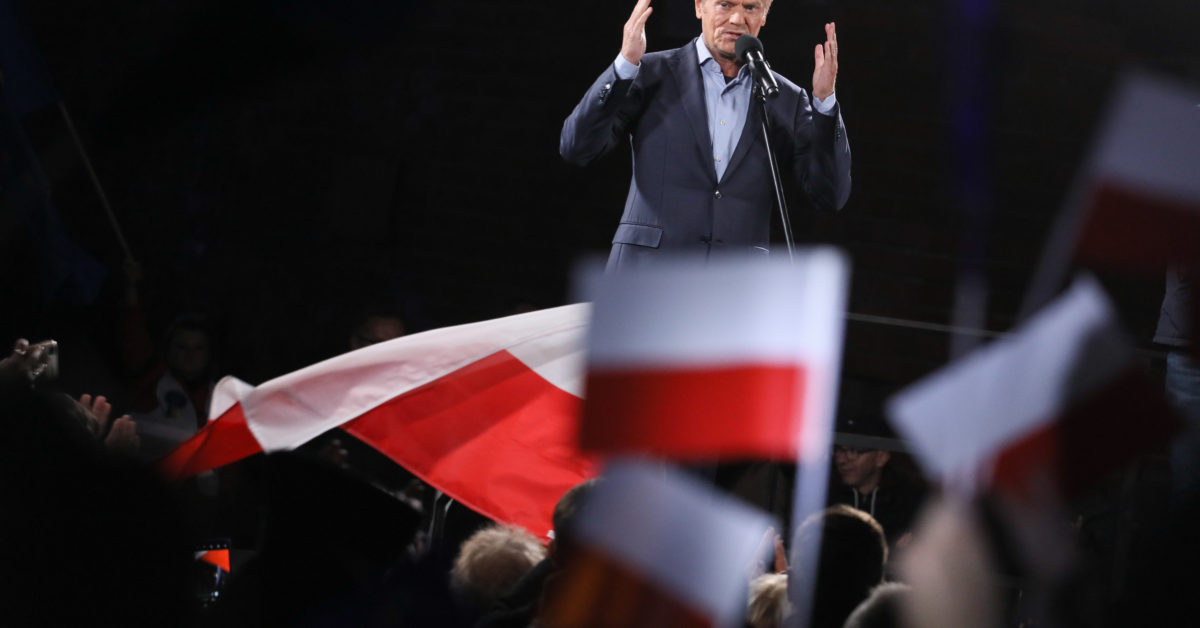